How should organizational safeguarding policies deal with disclosures of minor attraction, either by adults supervising minors or by teenagers who are among those supervised? In July 2020 the pastor of a large church, Menlo Church, resigned after it...


He admitted it? That was very stupid of him, especially in a church. It was stupid of the congregation as-well. 1 - 5% of the global population are said to be attracted to prepubescents. The percentage attracted to early teenagers may go up-to 15% or 20%. You don’t see all these people going out and commiting every contact offense in the book. This is clearly a witch hunt.

From the so called prevention / criminology lens, is it better to know about him? Or to be completely unaware of him? He announced his presence. You could make sure nothing untoward is going on. Not if he is invisible. But honestly, he is likely not going to do anything.

In early 2020, news broke that Menlo Church pastor John Ortberg had allowed a volunteer who was sexually attracted to children to serve in children's ministry. Now it has come to light that the volunteer was the pastor's son, John ("Johnny") Ortberg,... 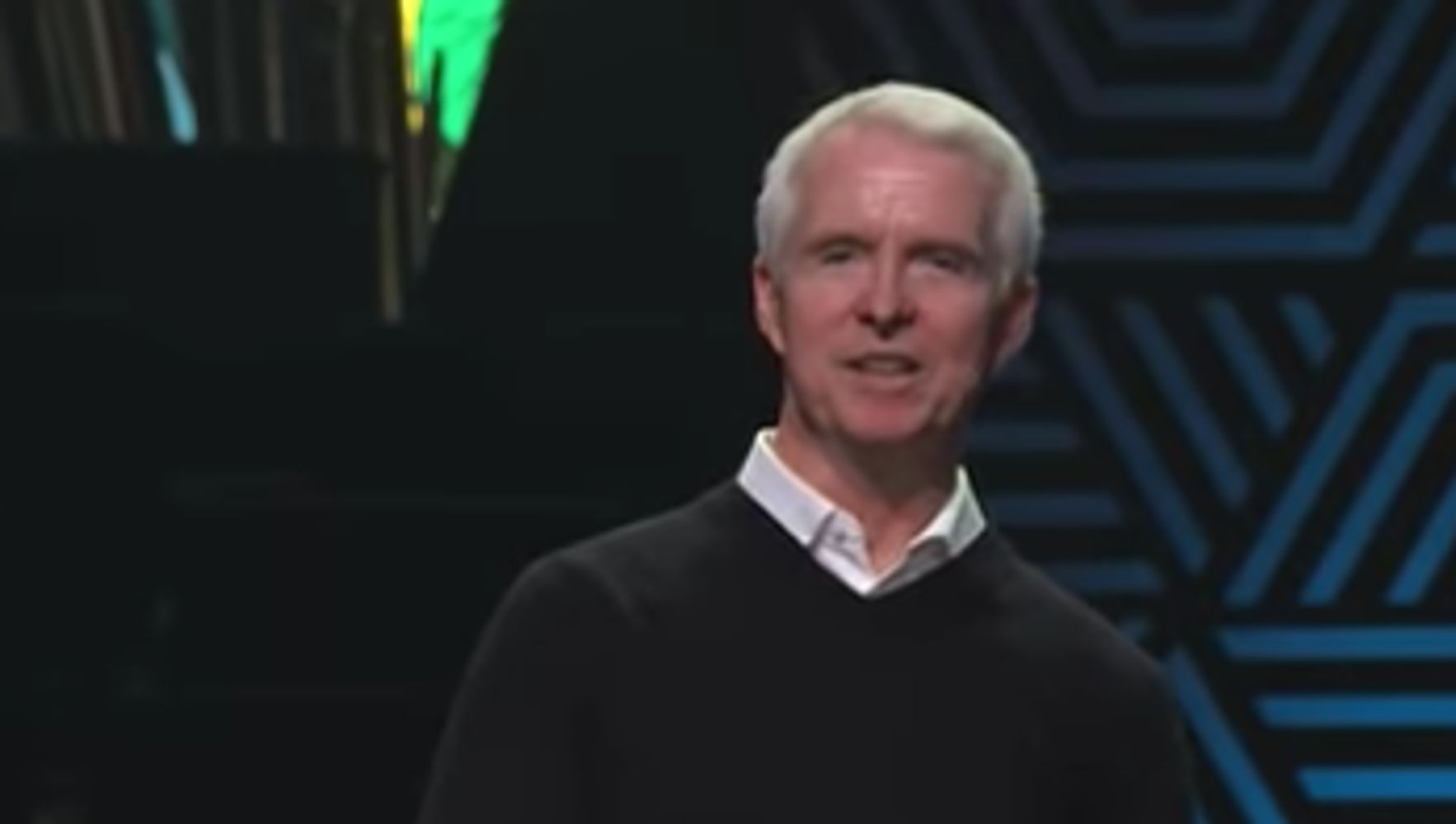 John Ortberg failed to notify Menlo Church about his son's attraction to minors for over a year.

This is really upsetting as someone who’s worked with youth organisations since I was 14.

People who come forward and admit an attraction to children in that environment should be protected. There will always be paedophiles working with children, unsurprisingly people who love children often enjoy working with them and are pretty good at it. People with ill intent wouldn’t openly tell people.

In places that work with children measures should be in place to allow anyone to admit to an attraction to children and support should be available if they want it. Such an admission shouldn’t change anything as it has no effect on their ability to do their job. It would make things so much safer.

The impact on my work there is my biggest concern if people were to find out I’m a paedophile. Not only would I obviously not be allowed to carry on there, but I can guarantee that every YP that was ever there would be gaslit into believing that every interaction was abusive (it’s what our society does). That’s one of the biggest reasons I would be especially reluctant to seek professional support, to protect them. Knowing I could admit it safely without that risk would make it much more likely I’d seek support earlier.

How about an open door rule? Or trying to keep activities in a public area whenever possible? You have to consider that 95% of crimes are going to be committed by someone who doesn’t have sex offender, or pedophile etched into their skin, so it would be better to prevent that, than to focus on “who looks suspicious”.

An open door increases the psychological barrier to committing a crime, as the perpetuator would have the feeling that anyone could poke their head in at any time. The main problem with this are situations where a child might need privacy, like going to confess. An open door also signals to the public that you’re not hiding anything shadowy “behind closed doors”. That you are transparent.

That’s one of the most basic steps, everywhere I’ve worked with has had that rule for any time when an adult would have to be alone with a child, which is only in exceptional circumstances. I don’t understand how places don’t have such rules.