big government is obviously bad. im a libertarian and i dont want government to make it illegal to create and share lolicon or cartoon cp with other adults since no children were involved. but we have the right to decide whether it goes in our games or not.

best results is from stopitnow which has confidential anonymous helplines that helps get pedos help and maybe even cured. i think they are working on a cure for pedophile but i dont know

there is no evidence cartoon cp has any impact on crime so it cannot be considered a form of prevention therapy to pedos. my government which is uk funds stopitnow because we really need better research to cure pedophiles and make them like normal people like me.

no we will never allow lolicon or other sexual representations of children allowed in our game. if you are a pedo and you want to play our game create an adult avatar or leave us alone please.

we have the right to decide whether it goes in our games or not.

“Our games”? What makes you think the game is yours? But anyway, you have the right to decide whatever goes in YOUR COPY of the game. But not in the copy of other players.

helplines that helps get pedos help and maybe even cured

I really, REALLY doubt that.

there is no evidence cartoon cp has any impact on crime so it cannot be considered a form of prevention therapy to pedos.

I find curious how you people find hard to understand that this very fact should make you not banning it. Cause, you know, is not coherent to ban something if you have no good reasons to believe its harmful.

no we will never allow lolicon or other sexual representations of children allowed in our game.

You or UK are not in the position to allow or not something that is not ilegal in the place where it was made. Also, gain, the game is not “yours”.

no it is not the property of the copies of people who own it the game is not opensource like public domain or mit kinda license so no its copyrighted to a company and no you do not own ur copies u cannot share it or distribute like an mit license or public domain sort of thing.

im 34 years old I have 10 yr old daughter i have no patience for ppl bringing those sorts of things into the game she plays.

And again with “our game” do you mind to explain why, in your opinion, the game is “yours”? Or at least, why the people who made that mod can’t consider themselves owner of their copy of the game? You just made a simple “claim” about it in the last comment, but you didn’t explain why that would be true.

If you have a 10 yo child, you should spend less time writing messages about how much you hate a mod that wasn’t made for you or her, and more time watching what she is doing on internet. I guarantee you, she’ll be way safer that way.

Damn! Now I’m really curious of who are these people that this guy says he represents, or, more likely, he thinks he represents. But, well… at least apparently, he is aware that we (lolicons ← See? You should make those things clearer XD) consider them horrible people for trying to impose their will on minorities.

Edit: Oh! I guess he was referring to the people who made that petition, which would mean that I’m not responsible for bringing this jerk here. XD That’s a relief 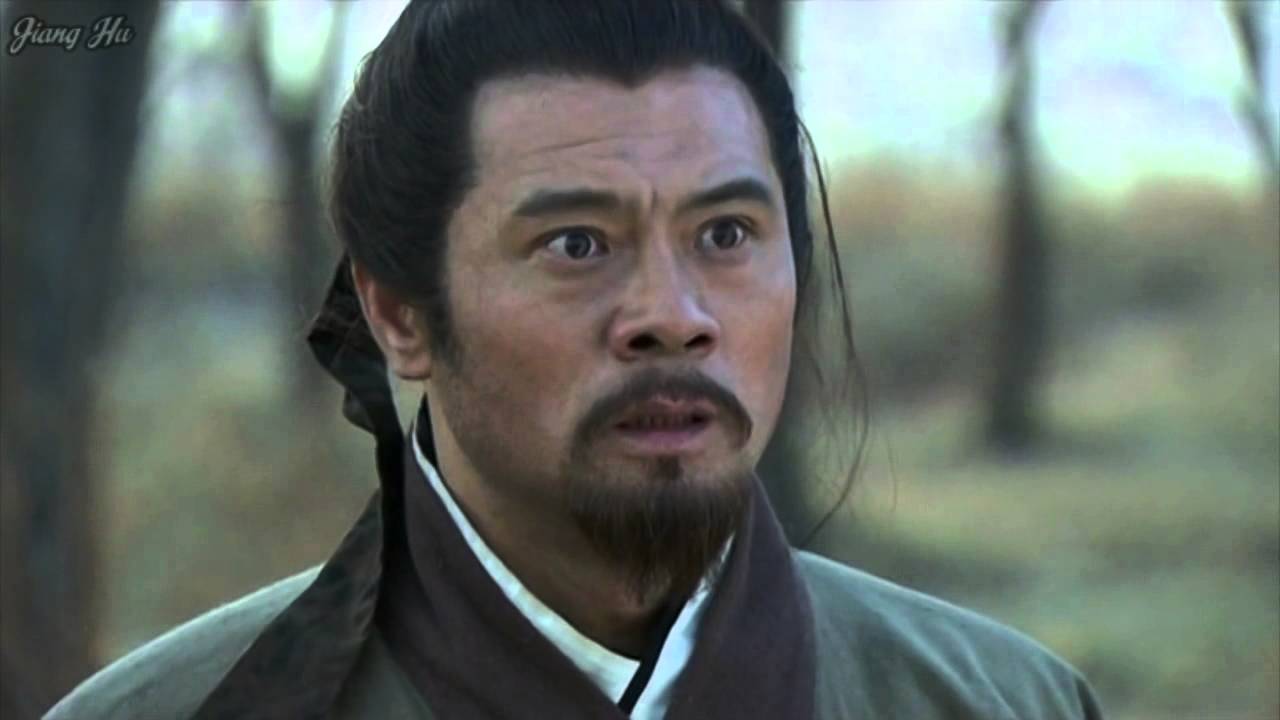 Yes, but you don’t have the right to decide what other people do with their copy of the game, assuming that doesn’t affect you.

StopitNow is not doing research, it is purely as crisis hotline for abuse prevention (with questionable effectiveness). There is no evidence to suggest paedophilia can be changed, no reason to suspect it can be and it’s generally believed that it is not changeable.

Likewise leave people alone to enjoy their game as they wish.

“normal people like me”… As you know, I feel a lot of camaraderie to vampires, and I only play games involving vampires, if you can play as said vampire. In that scenario, I find people who try to plead to you to “cure” yourself more annoying than the hunters. Cajeco appears to be that.

im a libertarian and i dont want government to make it illegal to create and share lolicon or cartoon cp with other adults since no children were involved. but

Why do I find that very hard to believe?

This thread is extremely disappointing. We shouldn’t be too combative, the best we’re likely to get from people is acknowledging that fiction shouldn’t be criminalized.

Please, please be civil. Be nice.

I don’t to be combative, but I don’t think you know what a libertarian is. A libertarian is one who believes government needs to stay out of my business. Or, your freedom to throw a punch, ends at my nose. The best definition, I have seen, is not to harm other people unnecessarily. Basically if you don’t want to see virtual CP, don’t watch it. If I wish to, I shall. And finally, keeping it away from your children is your responsibility, as long there are warnings about it.