My story ig on when i got groomed

I’m only 14 and this was about a year ago. It’s still affected me a bunch today. There was an adult male named William, from Valpairso (however tf you spell it) Indiana, and was 27. He sent me shit on Discord, it went on for like 3 weeks or so and I finally got the courage to tell a friend. Btw, the dude was a mod so i was even more intimidated. Anyways, my therapits filed a police report and now im here so i can face my fears

yay. Also I have a fear of dudes with red beards now lol.

Well hopefully the police are able to do something about William. I’m not particularly good at offering advice but you can just save or screenshot any proof you have against William.

I dont know what place you meant by Valparaiso but if he’s from Chile and not the US district and you don’t live there it will have to be done through international law and I have no idea about that.

international law and I have no idea about that.

Interpol? Or is that for things that are a little more specific?

Some how I didn’t read that

He sent pictures of his… Stuff. And such. He deleted his messages befpre Discord saw them. Also I still have screenshots to this day on my phone lol.

Same here bud. It sucks so much.

If you don’t mind me asking, why are you getting so many dick picks?

I’m a female who is frequent on discord lol

I bait. Because antis. Because society. Long story, I’ll write a post about it sometime.

Er, Denmark is not The Netherlands. Also…

He knew of not one example that had led to a paedophile being convicted.

I wish that were true in the UK!.. 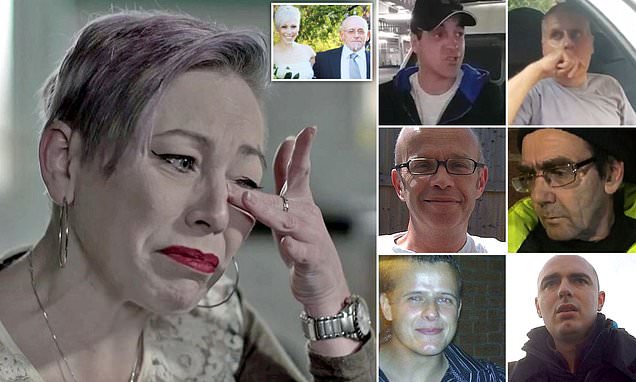 Eight men took their lives after being named by paedophile vigilantes

The daughter of Michael Duff, from Tyne and Wear, who took his life without any charges being brought by police, says she and her teenage daughter have received rape threats.

This just came to mind:

Though this was less vigilante justice and more the police being useless at their job.