Well, apparently more accusations against Prostasia are emerging online. This time they are accusing @terminus of grooming. What do you guys think? 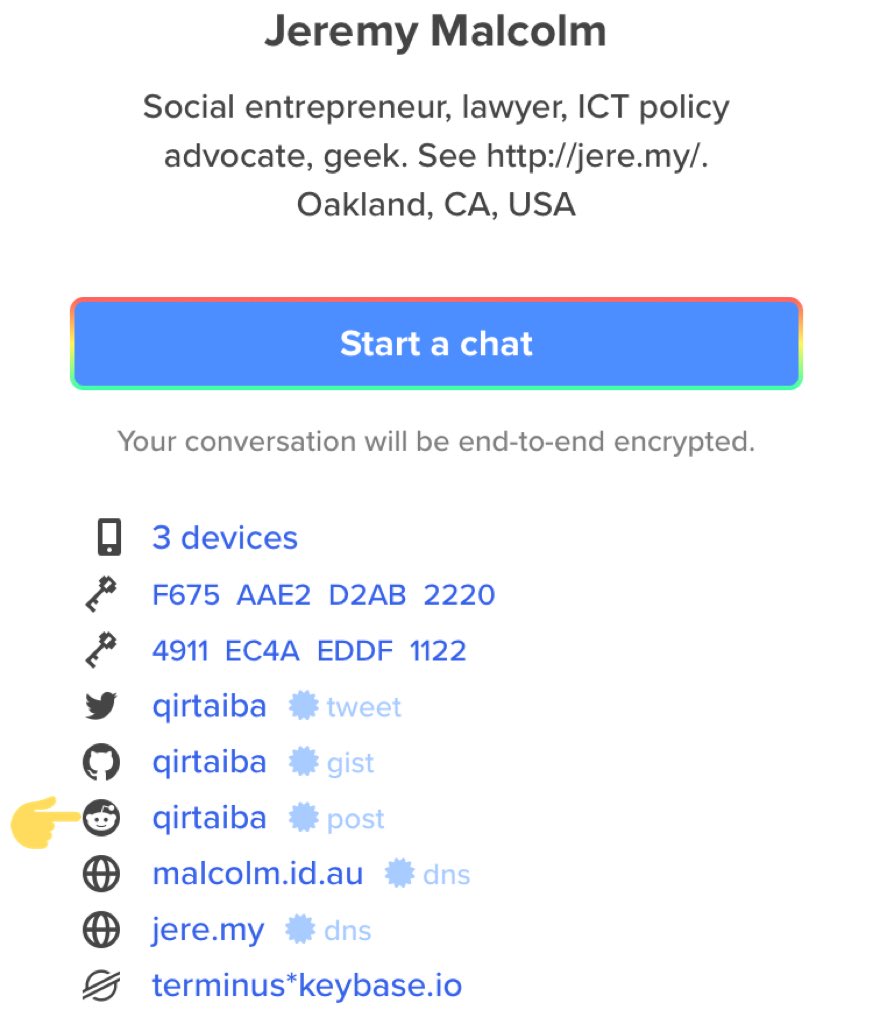 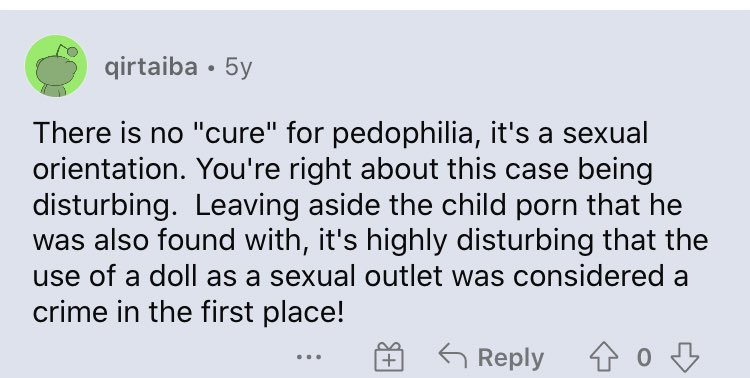 The problem is mainly with the of the age of consent comment, Prostasia had to close the replies on twitter, people are insinuating that he is grooming a minor, by teaching them how to escape age of consent bans. Example of one: 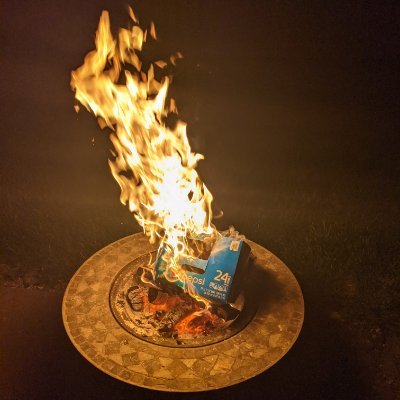 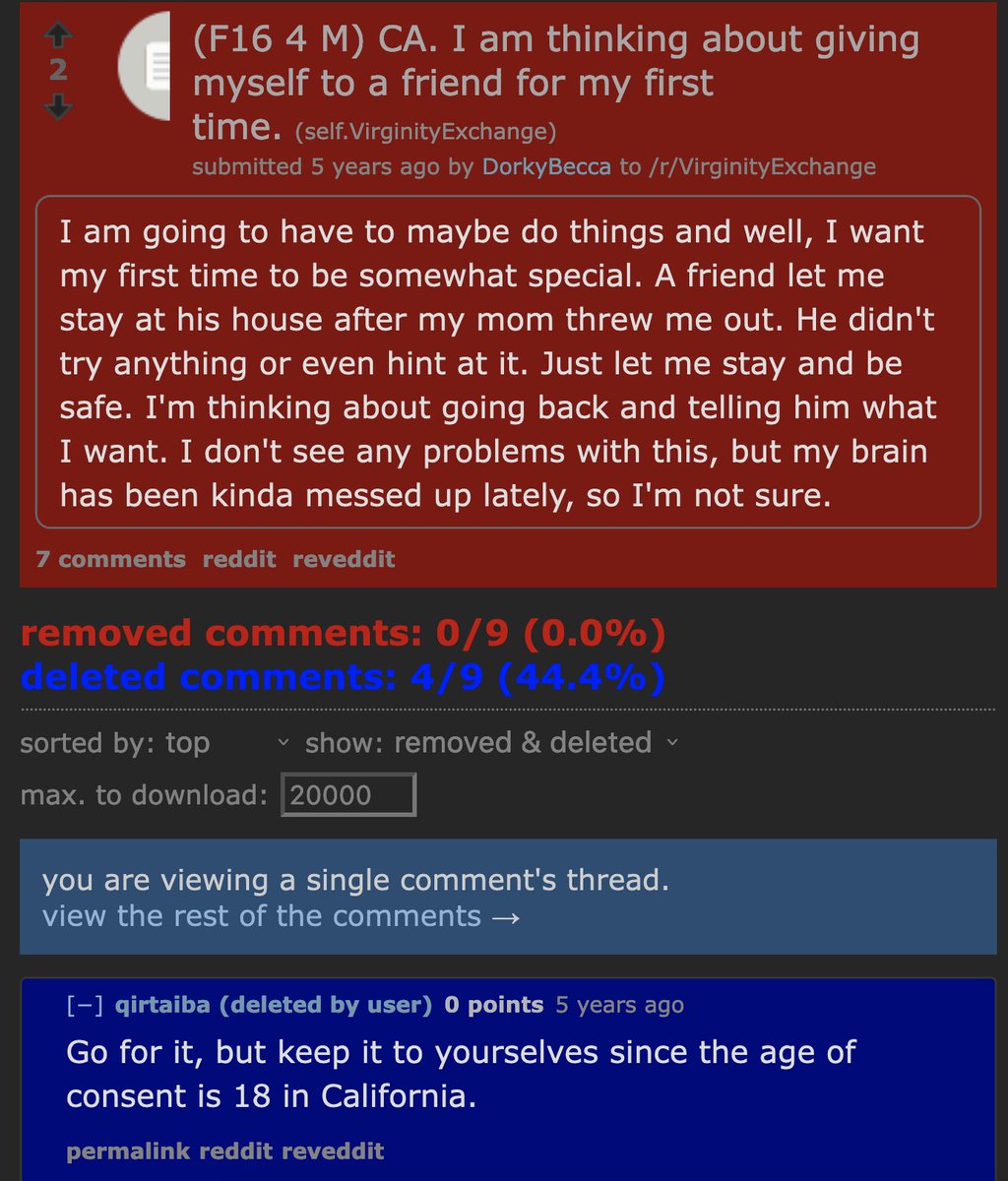 Given how June (shoe0nhead), Andy Ngo, and all these other pundits and bloggers have been egregiously disingenuous in the past, I’m not so willing to take these accusations over deleted Reddit posts in good-faith.

Shit, I didn’t follow that part. The other post does a better job since it isn’t cropped. And tha’ts pretty bad if true, luckily terminus no longer leads prostasia so it doens’t matter as much but I fully disavow sex under the age of 18 whether or not its legal. If terminus was still leader of prostasia I would call for his resignation.

I think he’s still a director, I am going to wait for his positioning before drawing any definitive conclusions!

Please don’t wait, I’m not going to be commenting. Dignifying this smear campaign with a response is more than those who are spreading it deserve. Why do I owe anyone – least of all literal fascists – an explanation for a screenshot of a five year old comment thread, which the screenshot itself shows was deleted (possibly within minutes of posting)? To these people, sex education is grooming. LGBTQ+ pride is grooming. Library books are grooming. They slap that label on everything. Engaging with smears from far-right extremists like these is giving them oxygen. Ignore these people, and block them. I will not be saying anything more.

a five year old comment thread, which the screenshot itself shows was deleted (possibly within minutes of posting)

That works for me actually, anyway your comment wasn’t even THAT serious depending on the context. If they looked so hard on your stuff online, to the point that the only thing bad thing they could find was this deleted comment on a reddit thread from 5 years ago…

@terminus
My issue with leaving it unaddressed is that it leaves nothing in terms of meaningful opposition to the narrative they’re forming, a defamatory one against yourself and the 501(c)(3) CSA prevention nonprofit you founded. Letting it go unaddressed runs the risk of lending credence to this narrative, which could potentially harm @prostasia 's mission and both laypersons and informed professionals alike less likely to properly inform themselves, as well as stakeholders whose interests are precisely those Prostasia function to protect.

This is of particular interest to me because, up until this point, nothing these people, be it Shoe0nhead’s video or publications by Andy Ngo’s blog has been of actual informative value. We have documented evidence that June (shoe0nhead)'s video was defamatory and poorly-researched.
She DELIBERATELY combed thru the forum to make sure she could cherrypick the most egregious posts to take out of context and use in her narrative, going so far as to block those who called her out on Twitter or address the various shortcomings in her video.

As for the Reddit comment…
Yes, the comment was distasteful, and you were right to delete it, but whatever was going thru your mind when you typed it out, it can be very easily argued that you’ve grown from it and that it is not representative of your character today, both as a professional and a person.

Furthermore,
From where I’m standing and what I was able to surmise from the archive, there was no indication from the OP of that thread that her male friend was over the age of 18, even with her reply to the Reddit post.
And given the fact that California did not, at that time, have any exemptions for teens who are both below 18 but still within a reasonable age range from one another (in most states it’s 3 years) to engage in consensual sexual activity, @terminus post could be read as a warning with respect to that fact, rather than encouraging grooming, which meshes with the defamatory narrative that these ravenous, impudent jackals are striving to impose.

This isn’t to say that his post was necessarily ‘good’, not at all, but it certainly throws a wrench in their claim that he was encouraging a minor to put herself in a position to where she could be groomed.

I personally believe addressing it could allow Jeremy to come out on top and have the last word, rather than waiting for those willing to look into it to reach any sensible conclusion. This isn’t even about PR, this is about addressing their narrative.

You wouldn’t be addressing them, or correcting them. You’d be speaking to those who are not them by doing so.

My biggest issue with the reddit post is how did that post not get removed by the person stating their age as 16 in the title. That subreddit is an 18+ subreddit. That post should have been immediately removed when it was posted due to the person being underage. Seems like it slipped thru the cracks.

Was thinking the same thing too.

I think the accusations are complete bullocks.

@terminus post could be read as a warning with respect to that fact, rather than encouraging grooming

I thought about that possibility from the beginning, but since I wasn’t sure I didn’t say anything. If this is confirmed, I do think that Prostasia should issue a statement clarifying it, maybe it doesn’t improve anything, but leaving it without any official response can make things much worse.

Coming from one of many places with a well worked close-in-age exemption system, put in place for valid reasons reflective of an understanding of human beings, I think the whole thing is a tempest in a deleted teapot.

I stand by my previous comment and believe that he should address it. He has an opportunity to own up to it and discredit their inflammatory narrative against him and the organization.

I’m not trying to influence you to change your position. Your approach is one that could be taken as influence-conservative (see first graphic at The five basic political parties | thismoonlesssky ) and the problem with that is that it such approaches, while on the surface seeming reasonable and responsible, are interpreted in the power subtext as subservient and weak. When you’re dealing with hopped-up power-conservative extremists, such Mattachine explanations (a reference to the early business-suited ‘non-radical’ gay activist group) are only rapidly pooh-poohed with extreme glee, making you look like a politically unconscious, spectacled geek who was drawn into a trap for further torment.

But that only applies if the narrative is wholly dominated by one side. Prostasia has always had, and will continue to have ardent detractors and skeptics alike. The issue with leaving this issue go unaddressed is that it gives skeptics no reason to give Prostasia the benefit of the doubt.

Detractors fall into the camp of conservative idealists and reactionary “critics” (take June and Andy Ngo, for example) while skeptics fall into the camp of liberal-minded and perhaps even scientifically literate observers who are also socially conscious and well-informed of the subject matter Prostasia deals with.

Conservative idealists and reactionary pundits likely already have their mind made up on the issue and will not be convinced otherwise, so there’s no need to pander to them personally, but among many of their audience might be skeptics who aren’t going to “do their own research” or hear their side if the issue is already validated and no rebuttal or address was issued.

These skeptics may also associate with others who may lean in the opposite direction as conservatives or reactionaries, but may be unwilling to express (let alone entertain) their skepticism, at least publicly, when they see how the controversy falls within the zeitgeist. It’s this hostile environment which may entice indifference which may lead to conformism with said zeitgeist, regardless of how they truly feel in the subject matter or how their overall philosophy would entertain it.

All of this is 10x more likely to occur if Jeremy ignores this.

I’m also worried about how this may affect Prostasia’s image among those whom we wish to share no association with, ie. pro-contact MAPs or those who operate in bad-faith. They might see this, analyze the narrative, and think they’re among friends when they see @terminus Reddit post and try to poison the well.

To hell with these power dynamics when the power itself is largely superficial.

I think part of the ‘don’t feed the trolls’ strategy here is not to magnify the issue.