After the controversy suronding “Call Me By Your Name”, wich was discussed here on the very first thread that I made, another Oscar nominated movie is causing outrage over it’s age gap: “Licorice Pizza”, the film portrays the relationship between a 25 year old girl and a 15 year old boy (even larger than CMBYN’s 17-24 age gap). What are your thoughts on all this? I’m gonna leave two links here about all these controversy, I think it’s important for you guys to read it to get an idea of ​​what has been said by some people (mainly the first one)
1: 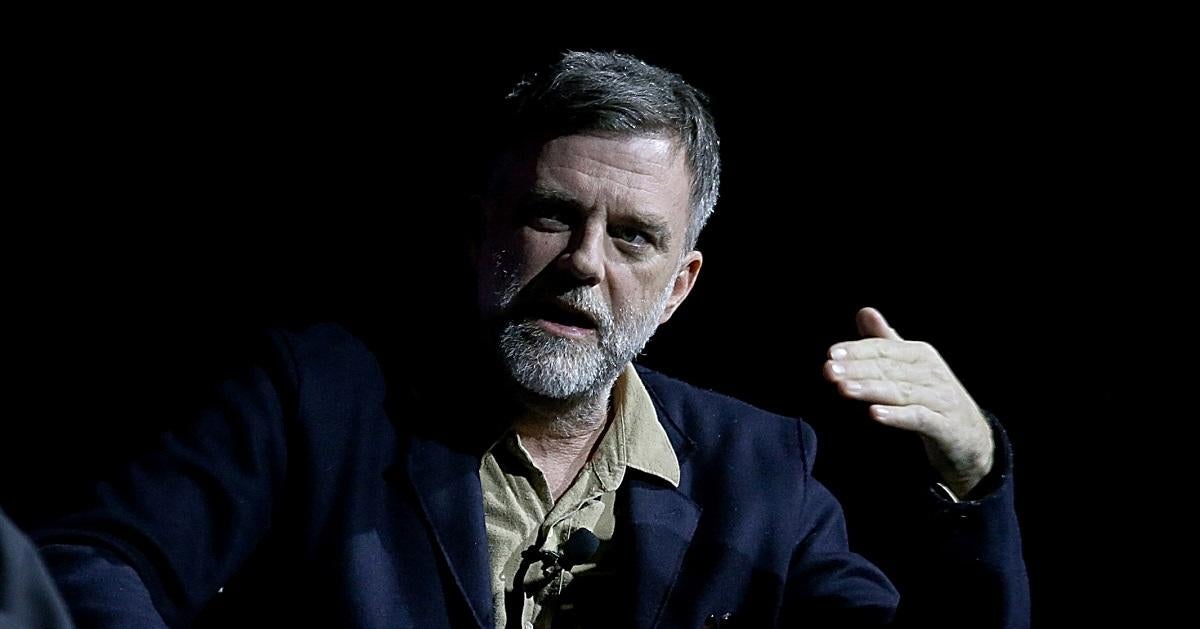 As reviews for Licorice Pizza continue to trickle in, more critics are questioning the movie's [...]

A number of viral TikTok posts have accused the acclaimed Paul Thomas Anderson film of “pedophilia” over its central relationship. It’s ludicrous.

For crying out loud, pedophilia is defined as the attraction to pre-pubsecent children. 15-year-olds are not prepubescent. Can’t people at least research the absolute basics before they try to start a controversy?

Can’t people at least research the absolute basics before they try to start a controversy?

Apparently they can’t. In all age gap controversies that I saw, whether in real life situations or in fiction as in this case, people always start obsessively screaming about pedophilia, even if there is no pre-prepubescent children involved. I think some of these folks really are uninformed, and others actually know that it has nothing to do with pedophilia, but say so, to strengthen and legitimize its outrage and discourse.
In addition, many people who know about these definitions avoid reinforcing them to other people, for fear of being ridiculed , attacked and labelled as pedophiles themselves, e.g the “It’s actually ephebophilia” meme.
I’ve even saw a video on TikTok, for example, of a guy explaining that “technically” R.Kelly wasn’t a pedophile, and he went on to explain the actual definition of pedophilia. However, at the end of the video, he concludes by saying something like that “the main reason that this is not explained to the general public” is “because it’s difficult to explain these distinction without sounding like a pedophile”. I kept thinking about it afterwards.

I mean it’s one thing to redefine the term to mean “abuser”, or “person who has a relationship to someone much younger”, if they at least use it consistently. But then they attack people who call themselves “MAP’s” because they don’t fit into this redefinition of pedophilia anymore for trying to trick people into thinking that they are not pedophiles.

It’s a juggling of words with the end result that the entire minority of non-offending pedophiles is simply defined out of existence and millions of innocent people criminalized along the way.

Though not as large as the 15-36 age gap (& fairly sexually explicit) that was portrayed in the 2008 Oscar nominated ‘The Reader’ - and I don’t recall much fuss made about that. Indeed, Winslet won best actress for her role as a “child predator”.

…then again, I wasn’t looking too hard to find any perhaps.

British actress Kate Winslet says she is offended by anyone who would describe her character's relationship with a teen in "The Reader" as statutory rape.

“That boy knows exactly what he’s doing. And, for a start, Hanna Schmitz thinks that he’s 17, not 15, you know? She’s not doing anything wrong. They enter that relationship on absolutely equal footing. Statutory rape? Really, please, don’t use that phrase. … This is a beautiful and very genuine love story and that is how I always saw it, Winslet explained”
Gosh, imagine if she said that nowadays…even I, who don’t like all this age gap discourse, mainly in fiction, found what she said kinda problematic…imagine the “17 and 20 is pedophilia” crew on twitter…

The whole movie is kinda crass, featuring scenes like causing heavy water damage in a person’s house for no reason other than that he was a bit of a bitchy egomaniac. It’s sort of a libertarian no-responsibility-to-other-people wet dream for cynical youth. It’s a comedy, though, perhaps not to be taken too seriously as a moral arbiter.

If you want to read something much better featuring a 16 year old hired as a live-in tutor having a torrid affair with the kids’ mom, your ticket is the classic French novel The Red and the Black (published 1830) by Stendhal. I was given a copy of this in the original French as a prize for getting the best mark in my high-school French class, but its language was waaaay over my head; however, decades later, I’m able to slowly read and appreciate it with the help of the Linguee app. So this undying literary theme has immortality in cultural life whatever may happen to the latest quirky film.

I watched the movie last week, I confess that I liked it a lot, I thought the acting was very good, the movie is very fun, I didn’t even feel the time passing while I was watching it as I was very involved in the narrative the whole time. But thanks for the recommendation anyway

Admittedly I might be prejudiced because my work involves the health problems of people who live in previously flooded houses, lol. Flooding a house is a much nastier deed than the casual movie watcher could appreciate. The screenwriter is probably also unaware of the ghastliness of that idea.

Anyone who wants to enjoy the movie and gloss over that detail has my permission, as long as you never actually try to flood someone’s house.