Since 87blue has been posting so much stuff, I felt the need to post things that are relevant to my interests.

Artists somehow still not aware of the dictatorial practices of crowd funding service Patreon have now experienced it firsthand as it seems those in charge are now disallowing content that features characters below a certain height or bust size...

Australia law all over again. Now, see the hypocrisy: 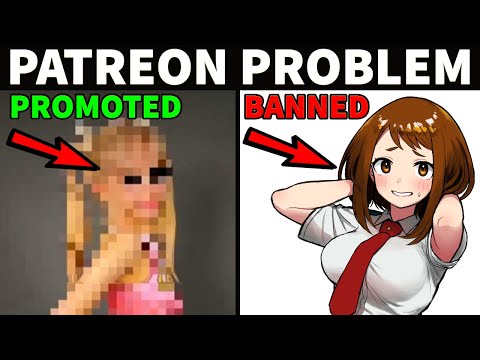 This isn’t the first time Patreon has began going after loli/shota art. It’ll die down and they’ll reel in their attempts to purify their platform after enough artists move to FanBox and other platforms.

After the damage has been done?

Well, like I said, this has happened before. Patreon did this before, once targeting loli/shota and other interests they find undesirable, and before that it was about anything sexually-oriented in general, with the platform stating flatly that they were not a “pornography platform”, which they seem to have abandoned.

Also, being lazy in enforcement is a bit different from actually rolling back the rules. Many artists would simply not want to take the risk either way.

Ah, yes. The illogical war on artistic expression. Many humans in position of power push decisions that are often either irrational or based on a personal vendetta. That’s fine. It’s their platform and it’s not illegal to discriminate against art. These decisions help incentivize people to flock to alternatives and help things become more decentralized.

Another example: Individual Banned From Fighting Game Tournament For Liking Young Anime Characters – Sankaku Complex Lolicons are the most oppressed people in the world. And yes, just lolicons. Not shotacons because a lot of moral zealots are too stupid to even know what shota is.

And the persecutions begin…

They only just begin?

It might be a dark example, but under threat of ostracism, simply remind everyone that the Manson Family was self-sufficient.

At least, the persecutors are hypocrites: 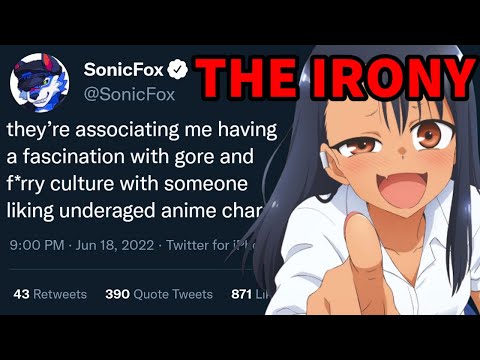