Sex education and how mf important it is

The stigma around sex ed is UNREAL like- I went to a catholic school my whole life and they were hella sexist and said shit like “Women gotta do it all” and as a trans dude im like hell nah. It’s so stupid. This also ties into dress codes mostly cause of fucked up teachers. Likw, leave children alone and just tell them how it goes. Not that big of a deal. Safe sex is a very real thing that should be taught without the backlash.

Germany teaches Sex Ed in Kindergarten and it works. Now imagine if Twitter caught wind of this. 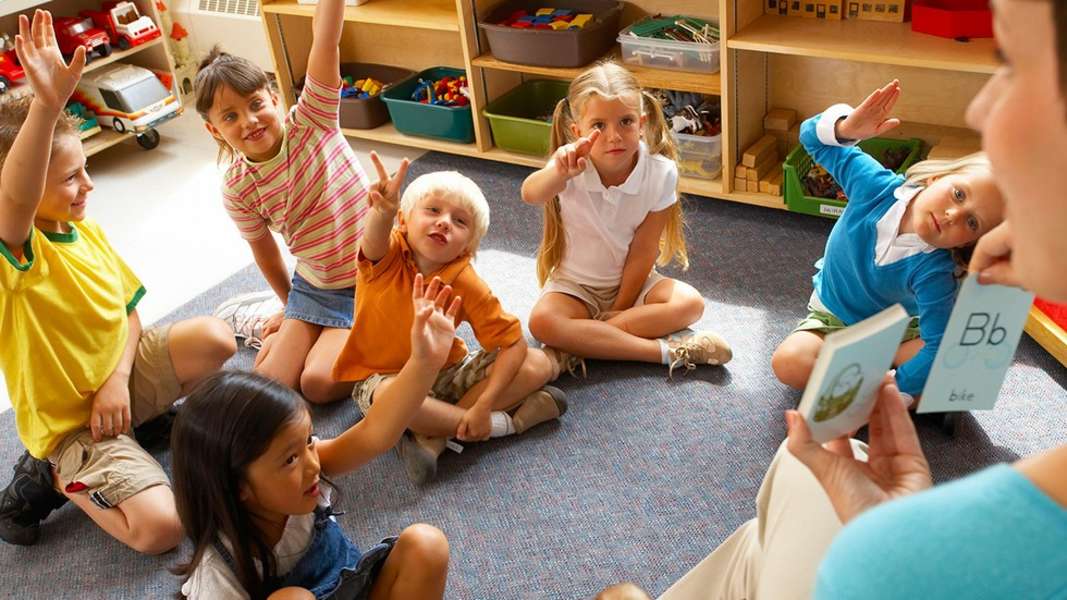 Germany has made sex education a mandatory part of the school curriculum. Many parents support it, but others are worried about the effects of teaching children about sex at such a young age.

I think it’s interesting that there seems to be more than an implied suggestion that there is less teenage pregnancy because: as teenagers would be having sex regardless, they’re more readily seeking out contraception as a result of the education they’ve received.

“It is evident, however, that countries with more prevalent sex education available to young people leads to higher contraceptive use and lower teen pregnancy rates.”

Although there may be some truth in this, it would not surprise me to find that the teenagers on being aware of the effects of puberty on them, and being able to discuss their sexual feelings more openly, are less motivated to engage in sexual experiences in the first place - they’re bored of it. (Images of John Cleese & Patricia Quinn in Monty Python’s ‘Meaning of Life’ come to mind.)

Human beings are a naturally curious species. If they experience feelings and desires that they don’t fully understand, it seems evident (to me at least) that they are going to explore and investigate what “the grown-ups” are trying to hide from them. The: “do not go in that room under any circumstances” hypothesis.