Didn’t know where to put this… 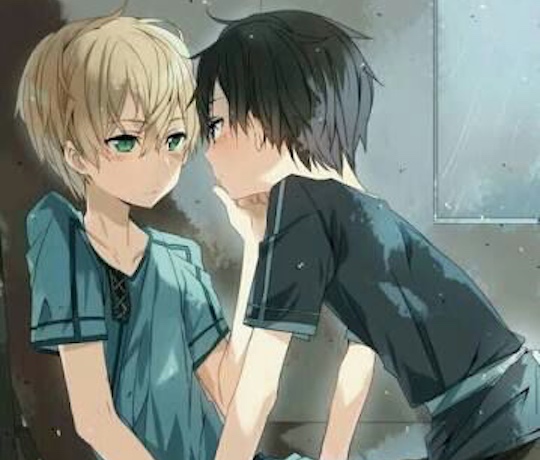 At Tokyo Kinky, we hope we don’t moralize. We like to stay as open as possible, even — and perhaps especially — when the tastes do not match our own. And given the kind of content we share, we are hardly qualified to get on a high horse and start preaching to the masses.

As such, it is with a touch of bemusement that we are watching a dispute unfold, first on Twitter and now in the mainstream media.

They have criticized the approach taken by the author — Karl Andersson, a Swedish PhD student at the University of Manchester — as unethical, academically invalid, and morally dubious.

The worst part is, that they will probably grant his PhD on the basis of this “work.” Which would give credence to the term Piled Higher and Deeper. 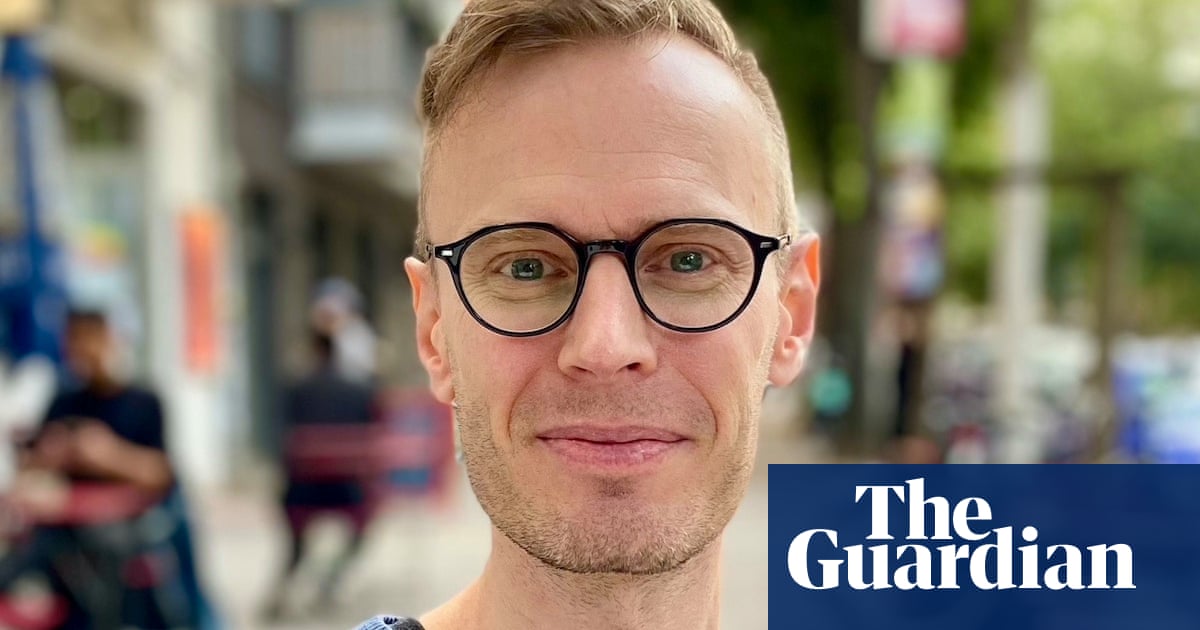 Guardian version. (Nothing wrong with Tokyo Kinky, though.)

My only concern about the article lies in the methodology employed by the author, specifically, whether this type of fieldwork where the author directly interacts with the subject matter so directly and intimately, and without a witness, is sound.

I’d have much preferred it if the author took a strictly observational approach to this, rather than engage with it, that way the findings and results are more sound.

I’ve seen several critiques levied against the author, some which make sense but are debatable (like the methodological one I mentioned) and others which are empirically valueless, like those based on his race and/or ethnic background.

Yeah there’s definitely issues with the research but most people would rather be morally outraged about the inconsequential stuff, unfortunately

This guy seems like a walking red flag. Especially after reading the interview from Vice in 2012 (located here: I Publish a Magazine Full of Half-Naked Little Boys)

This question, in particular, is concerning.

Is this all a fantasy to you or have you previously acted on it?
I prefer not to answer that. I did in some interviews, but I don’t want to comment on my sex life publicly now. It’s interesting that people want to know that. I don’t think I would have got that question in Japan – they have another relation to fantasy than we do in the Christian West.

Oh yeah what I’ve seen about his history is very sketchy. Though I’m also not thrilled about people who would rather evaluate his research based on that than the actual merits (or lack thereof) of the work

From what I’ve read elsewhere, he once published ＜something＞ that featured photos of (half)nude boys?

Yeah that’s what I’ve heard as well. A magazine, iirc

He should take more water with it.

More like there feelings and what the culture is like … which is a bit more plausible but still … rather ill suited. (I have only read snippets of it but it seems like he is suggesting people are turned on by that because others are getting turned on by it wich at the very least for Pedos is just wrong … )

he once published ＜something＞ that featured photos of (half)nude boys?

Alright bud, do you have point

This is a bulshit issue. First off we talking about teenagers so it’s not pedophilia. Second we’re talking about boys with their shirts off - so what? so does every single sears catalog that’s ever been printed. If dude wants to publish a magazine with shirtless boys that are teenagers whoopee f****** do! why are we even talking about it like there’s something wrong with him?