INTRODUCTION: Private, totalitarian, anti-human bigoted, far-right, xenophobic, racist, religiously fundamentalist, evangelical NGOs, backed up by mega churches and conservatibe billionaire clans and politics, are now trying to overthrow the Constitution of the United States of America. The goal of these private organizations, is to implement Dark-Ages-Puritan dystopian nightmare.

Here are the fake news im talking about:

Twitter refused to take down widely shared pornographic images and videos of a teenage sex trafficking victim because an investigation “didn’t find a violation” of the company’s “policies,” a scath…

STATEMENT - Twitter Sued by Survivor of Child Sexual Abuse and...

The National Center on Sexual Exploitation Law Center (NCOSE), The Haba Law Firm, and The Matiasic Firm have jointly filed a federal lawsuit against Twitter on behalf of a minor who was trafficked on the social media platform that boasts...

The good news is that lawsuits against social media, often fail in the court. I hope that these lawsuits will fail, too. If these lawsuits win, it is very likely for Twitter to implement new rules that will prohibit nudity and art.

The anti-human NGO, NCOSE, is also trying to limit the freedom of children, by deciding what children can see, and what children can’t see: #DirtyDozenList Victory: Celebrating Amazon's New Parental Controls  - National Center on Sexual Exploitation

These organizations are funded by mega churches, scammed people, and superstitious primitives, like Koch Brothers, and fascists like Donald Trump.

The latest in the fight for our civil liberties.

I hope that at the end, all these organizations will fail, so we wont be sexually repressed. The same conservatibe organizations spread misleading information against pedophilia.

Important articles you should read: 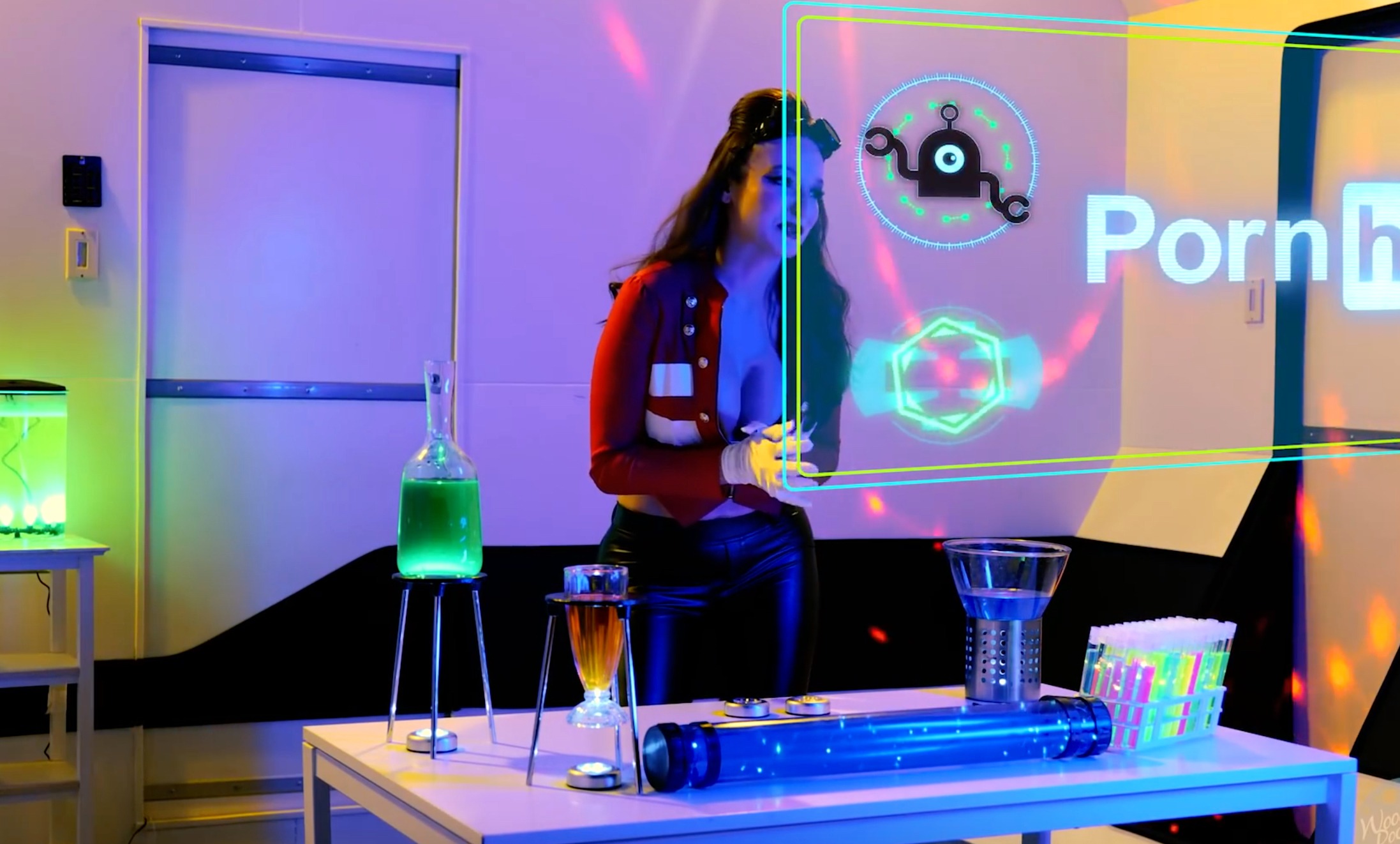 The case against the popular pornography site rests on misleading data and hidden agendas.

The Siren Song of Exodus Cry:

Read this before you jump in bed with Traffickinghub Revealed: the US ‘Christian fundamentalists’ behind new Netflix film on...

A new film about youth ‘hookup culture’ follows students at ‘Spring Break’ beach parties in Florida. Does it have a hidden agenda?

Melissa McCarthy Apologizes for Supporting Charity with Anti-LGBTQ Past

The actress said a planned donation to a foundation called Exodus Cry, whose founder once compared abortion to the Holocaust, was done in error: “We blew it.”

These organizations must be stopped. If they are ot stopped, they will do a lot of harm to education and freedom of expression.
These organization simpy use lies and isolated case to make propaganda. NCOSE used one case of rape, to make it to look like rape is mainstream. They take one cae, and start repeating it again, and again, and again, so it can look like a mainstream thing.

This kind of proagnda influenced QAnon and SaveTheChildren. These two movements lead to hate against pedophiles. How can you be destigmatized, if people increase the hate against you?

These organization gained a lot of power during the presidency of Donald Trumo, because he allowed fundings and signed some bills proposed from these organizations. I hope the new administration will prevent the christian nationalism from growing.

Im far-left, and i hope that conservatism will be eradicated in a way to allow us to protect human rights of stigmatized and marginalized people. I want people to be free, and not repressed.

Mr. @terminus you, as a lawyer, what can you say? Im not a lawyer, nor i understand the US law, im not even from the US. Would you check the case against Twitter, so you can explain me what are the odds for Twitter to lose the case in the court?

Also, is this court case, or what: https://www.ourcommons.ca/Committees/en/ETHI/StudyActivity?studyActivityId=11088039

It’s impossible to have good child-protection laws, if all laws are based on harmful ideologies that restrict people. Good laws hav to be based on research, so they can give freedom and protection, instead of restriction and harm.

Mr. @terminus you, as a lawyer, what can you say? Im not a lawyer, nor i understand the US law, im not even from the US. Would you check the case against Twitter, so you can explain me what are the odds for Twitter to lose the case in the court?

To answer the direct question you addressed to me (and without endorsing or commenting on anything else), this tweet thread is the best summary I have seen.

To answer the direct question you addressed to me (and without endorsing or commenting on anything else), this tweet thread is the best summary I have seen.

Thanks for the link, it helped to me understand the situation in a better way.
I hope NCOSE (formerly knows as anti-porn group Morality in Media) will lose the lawsuit. These people are evil, and want to restrict the sexual freedom of people.

All studies are clear that sex work have to be decriminalized, but these conservative organizations continue to spread misleading information about wat sex work is. They say that sex work, slavery, and human trafficking are the samee thing, which is false.

I really have no idea what is the purpose. Why do they do it? What do they want? I would be happy if someone can give answer to these questions.

It’s one thing if Twitter is too backlogged in reports and don’t answer to one, but if a moderator has reviewed a piece of obvious child pornography, then they should take it down, not uphold it. If the algorithm is indistinguishable from a human moderator, that’s their fault for making it so opaque.

If moderators ee real CP, there is no way to skip it and not remove it. Twitter have very strict policy about CP. Why would moderators don’t listen to the policy, and instead just not removing real CP? Why would they risk their career? Why would the people who own Twitter, keep the illegal videos, and risk prosecution?

Who knows, but I doubt they are lying as that would be perjury, which is a crime.

Twitter is official company, not Jefferey Epstain. I don’t think Twitter would host CP for money, because they have many more option to earn money, a lot of more money than the money from CP.

Who knows, maybe one of their employees are fond of CP.

Or it’s just a misunderstanding involving the algorithm.

Or the “CP” isn’t as bad as described, and they mistook it for naturism, although it can’t be because plaintiff described a “sex act” in one, unless that specific reported one just so happened to be borderline, and they were referring to something else there.

Or the moderator quickly looked at the start of a video, but not a later part of it.

Or part of the image was cropped.

We can come up with a hundred pieces of speculation as to what happened, but I don’t think we’ll get much closer to the truth. Whatever happened, I am inclined to believe something did happen. If they are lying, Twitter will presumably have their chance to prove that in court. It would help too, if the classmates had more empathy than they clearly had when they tormented their classmate.

Regardless of that, if particularly the person in the image / video is requesting it, Twitter should take it down.