Here is an update on the current steps that we have taken to address the influx of QAnon members posting abusive comments, while preventing the forum from becoming unusable for legitimate users.

We are no longer banning users based on their IP addresses alone. Because we use Cloudflare, the IP addresses seen by the forum are not the real IP addresses of our visitors.

Instead, we are now holding posts for review if they contain words or phrases that are typical of QAnon. For now, this list is manually maintained. If you would like to suggest words or phrases to be added to our soft blocklist, please DM them to me.

We have also lifted our block on new user registrations for now, but this will be reviewed if another rise in abuse is observed. We are also seeking volunteers who would like to obtain moderator privileges, to help to remove abusive posts when they first appear.

What is Q? My friend who told me about ur org said he is from Q and that YOU guys were harassing him.

Addressing detractor claims of harassment
Do fantasy outlets cause or prevent CSA? We will know soon!
LegalLoliLover1 December 14, 2020, 12:31pm #3

Q is a cult. Your friend is part of a cult. Harassing? No, he is the invader, and we attempted to educate him.

YOU guys were harassing him.

We never harassed anybody, nor did we have the desire or the means to do so, as none of them posted any direct links or information with which to identify themselves.
This forum is dedicated to professional, work-safe discussion of matters relevant to the Prostasia Foundation.

They came onto the forum spamming hateful rhetoric and posting literal threats of violence against doll manufacturers under the guise of “criticism”.
After about a week or so of dealing with the abuse, punitive measures had to be taken in order to prevent future incidents, whether it be from QAnon supporters or whomever else.

QAnon is an alt-right, cult-like fringe movement characterized by unfounded and unsubstantiated outrageous conspiracy theories usually against those in government, the media, etc. while casting certain conservative or right-wing figures in a positive, heroic light and painting liberal or “establishment” figures as the bad guy or “deep state”. QAnon, or “Q”, has often be presented as an “inside man” or mole with access to knowledge or information the public, and sometimes even the government, does not have access to (despite claiming to be within the government), often posting vague, easy-to-distort predictions on anonymous imageboards such as 8chan that are written to supplant confirmation bias into its readers or adherents to try and seem true, even in the face of overwhelming evidence to the contrary of what it claims.
It’s a cult-like manipulation tactic designed to eliminate trust from outside entities on sociopolitical matters relevant to the movement and its chaotic ideology.
The movement has also been linked to the targeted harassment of child abuse prevention and victim support groups, in addition to state agencies that deal with the reporting of sexual abuse and CSAM on the internet, like the NCMEC, potentially causing harm to real children or victims of abuse by interfering with groups or charities designed to save them.

They came onto the forum spamming hateful rhetoric and posting literal threats of violence against doll manufacturers under the guise of “criticism”.

I saw no threats? I searched this forum, the most I saw were suggestions that doll manufacturers who create child sex dolls would be putting themselves at risk of an attack by vigilantes and that the manufacturers would deserve it/be their fault. How the fuck is this a threat? Yeah this is how you get 3 felonies a day. Overbroad interpretations of criminal law. I guess Americans are happy with this if you people think giving warnings = threats.

So I decided to look into the Q thing including asking questions to my friend and on various forums.
Basically not everything in Q makes sense. But the idea that there are elite pedophiles is not that out of the question. Jeffrey Epstein and his democrat buddies were perpetrating sex trafficking of not just teenagers, but prepubescents. Is it that far fetched that a huge amount of Democrats were involved in pedophilia? Obviously the hunter biden thing doesn’t make a lot of sense. But I wouldn’t be surprised of Biden and like minded Dems were pedophiles to some degree.

I do not agree with QAnon as a whole and some of the theories they have kind of undermine some of the things that have validity, but I think they are at least on to something. I do think, though, they should stop spamming hotlines with false reports of child abuse. I believe they sent false reports of trafficking to firefighters. But I do agree that the Democrats need to be investigated and perhaps dissolved as a political party. Dems have a long history of attempting to normalize pedophilia. Drag kids and the like. I think reinstating Trump as president if it turns out Biden is a pedophile should be done.

But I can’t help you do that, I live in Australia, same goes for the friend who sent me your website, he also lives in Sydney.

And that second part is the threat. No one “deserves” vigilantism. If anything, those vigilantes are the ones who should get bounties on their heads, so that they may be lawfully hunted down. People who create what are essentially plastic/rubber/PVC/etc. statues do not deserve to be attacked. It is those attackers who are the criminals. Anyone supporting these vigilantes and criminals are the ones in the wrong.

Another point against vigilantism in all its forms:

There are many responses trying to discourage people from buying this merch by saying that the wearers will get “jumped”. I don’t see how those same wearers can’t report those assaults. One should never bent over to criminals, regardless of what “triggers” cause those criminals to commit their crimes. Vigilantism is a crime. 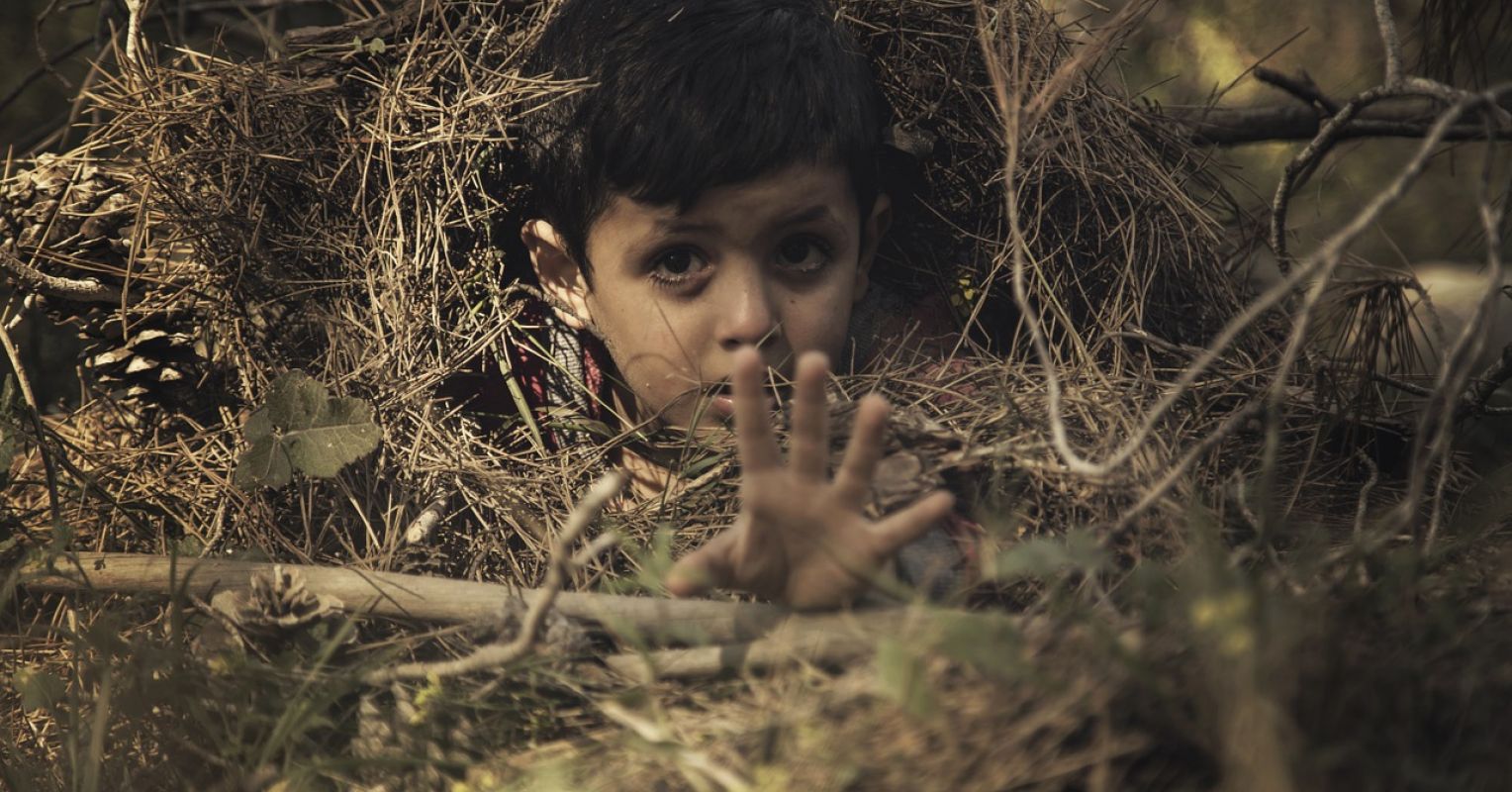 Most sexual abuse of children is by non-pedophiles.