When will it all whip back around?

No, embrace the Hunger.

It’s not healthy to suppress your own interests just for the sake of appealing to the mores and prejudices of people who are not you.
If you live in the US then it’s on the same level of legality as adult pornography. There are threads on this forum which delve into it, but ultimately ‘obscenity’ is a state-by-state thing.

May I ask how you found Prostasia?

In doing so I came across various topics discussed by this site and oddly brought me comfort?

Sometimes I wonder if I should start acting that role they’ve assigned to me. Not in the sense of doing any evil, but just… not helping other people when they’re in danger or something and becoming incredibly misanthropic…

Nobody is a monster for liking a cartoon, no matter what it is.
They said the same thing about those who consumed rock music or played/made violent video games.

What makes a person a monster are their actions and intentions in the real world. A person who goes out of their way to sexually exploit and abuse real children and record it to be sold as a commodity is a monster.

If you ever become unsure of whether or not you’re a monster, just remind yourself that it’s just a drawing.
“It’s just a drawing” is literally their kryptonite. They have no rebuttal for it. They will try to employ an amateur layperson’s understanding of sexual psychology to make it seem like their viewpoint has empirical validity, but the actual research on the matter shows that none of their points are true. I’ve posted about this very topic ad nauseam, and to my knowledge, all of it stands true.
Loli does not ‘cause’ abuse, nor does it increase risk of doing so. If anything, it reduces it.

I should also point out that liking loli does not mean you’re a pedophile or that your desires would translate well if applied to actual children. Lolicon is art, as is pornography in general. You can very much be attracted to loli without seeing the characters as ‘children’ but rather aesthetically pleasing characters or images, the same way you would look at an ‘adult’ character or drawing.
Art is much more complex than what it entails on the surface, and the same couldn’t be said enough for hentai art.
While this isn’t to say that lolicon isn’t (or cannot be) pedophilic or produced primarily to serve the interests of pedophiles, the fact of the matter is is that there is a greater deal of nuance here than most dissenters would care to realize.

Like I said, I compare myself to a vampire as a good thing.

No, there is not. If you’re into petite girls than you’re more likely to be into loli.

Probably not. If there is one, it’s likely not meaningful, simply a selection effect as opposed to a socialization effect. People tend to like things for various different reasons. 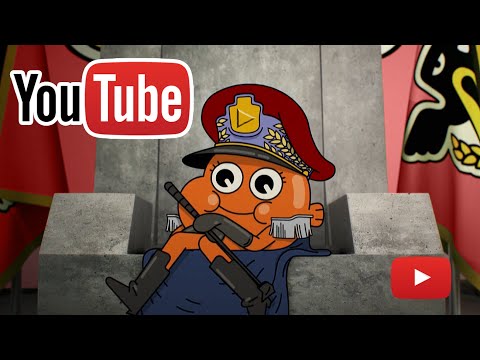 We need to have more creators just spit in the face of those who call their content “problematic”: 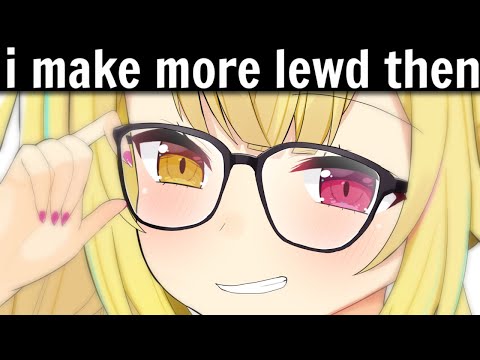 People genuinely and unironically care about how a fictional character is being treated? Like I understand that you hate and love characters, but don’t harass real people because a few pixels on a screen was mistreated. Where is the proportionality in that? I don’t want to live on this planet anymore.

This thread has many good ideas.

I find it reprehensible to punish for cartoons or dolls.

Pushing cartoon viewing underground tends to place it on the same level as abusive images, destroying a competitive edge. It makes sense to not criminalize fictional material.

I feel confident that many of those who use media effects arguments to justify proscribing fictional material don’t believe it themselves but, instead, merely use the rhetoric to justify condemning.

As has been conveyed in this thread, advocation of the unjustifiable laws have been acts of political posturing and moral grandstanding. Voting against such laws is often political suicide.

For example, we know the NAMBLA has posted many articles on their website to defend and promote child abuse.

My understanding is that the justification for the inclusion of text-only materials in Canada’s child porngraphy legislation was to criminalize importation (and possession) of the NAMBLA newsletter.

If NAMBLA decides that to better express their views, they create a fiction of pornographic pedophilic nature with the intent of promoting child abuse, should this fiction be deemed illegal to produce, distribute (and possess)?

Such materials are already illegal to possess in Canada, let alone distribute.

When will it all whip back around?

God only knows. Moral panics eventually burn themselves out, but this one we’re living through seems to be particularly long-lived, albeit not as long-lived as the 2-3 centuries of witch-burnings in Europe.

Personally speaking, I am certain I will be unlikely to live to see the end of this.

What does give me hope, however, is that I can remember a time when for two (same-sex) adults to engage in sex in the privacy of their own bedrooms was a criminal offense. This was removed from the Criminal Code in 1969, when Prime Minister Trudeau famously said, “The state has no place in the bedrooms of the nation.”

When I was growing up, if someone were to propose that gay marriage be legalized, people would start hunting for a straitjacket – it was considered a literally insane idea. Yet here we are, gay marriage is not only legal, but even accepted. So, there is hope.

It is relative, and it’s often very hard if not impossible to see beyond one’s own cultural background. To see beyond the current sphere of attitudes and understanding.

Charles darwin during his trips to Uruguay and Argentina wrote that the native gaucho’s were intensely repulsed by the flavor, texture, and even notion of cooked meat. Scientists theorized that this attitude resulted from a centuries long tradition of eating meat raw due to a lack of fire making brushwood in that region.

Seems completely inconceivable to us now, but to those people at the time, it was in fact the only way they could conceive of the matter.

I don’t doubt there will be a great many things we will look back on decades and centuries later, and wonder how it’s even possible that we believed and behaved in such ways. I do hope I live long enough to see that happen.