Can someone please explain this.

It’s not a bad argument lol.

When you look at it, everyone involved in both their creations are consenting adults. Nobody’s forcing people into making said content, so they’re roughly the same.

I meant as in rather it makes you a pedo or not. I forgot to specify.

It isn’t, but people will always throw out the “BUT KIDS CAN’T CONSENT” line.

This is why I’d specifically word it like “Men who are androphiles or women who are gynophiles.”

but people will always throw out the “BUT KIDS CAN’T CONSENT” line.

Here, you respond with:

“We’re not talking about children, we’re talking about drawings and other fictional artwork. No persons, let alone victims of child sexual exploitation, are harmed or implicated by these products of pure fantasy.”

while emphasizing the fact that these works were made for, and by, consenting adults for their own private expression, consumption, and indulgence, much like any other form of erotic/pornographic expression.

Also, it helps to hammer home the fact that pornography is, in and of itself, a form of art and that any normative claims to the contrary are simply not valid.
Defer to the entries for ‘pornography’ and ‘art’ found in Webster’s, MacMillan, and Oxford English dictionary for clarity. Assert that these drawings do have a right to exist because unfounded fears and preferential feelings towards the content of the speech, which lacks any clear and present danger, is NOT a justification for censorship.

If they attempt to move the goalpost and go on about cultural norms and the like, don’t let such a fallacious deference go unnoticed. Highlight their failure to get the last word in properly while also entertaining their forthcoming points by responding with something like:

It also helps to compare their rabid, dogmatic desire to censor speech which they perceive as harmful without valid links to harm to the enforcement of morality and prejudice by social conservatives and fascist groups like the Nazis. That has the effect of creating an emotional effect, which you can use to your advantage by emphasizing the exclusively emotional aspect of their prejudice.
And congratulations. You’ve defeated an anti. Rinse and repeat, refine and improve.

Also some things to consider here are the fact that these materials are harmless and their consumption by pedophilic individuals lacks any conclusively meaningful, let alone causal, relationship with real-world child sex abuse, and that pornography itself in general is overall harmless (unless a victim was created by its production).

So far i’ve seen no answer on how pedophilia is differant from any other sexuality. They just flip out and say something about how offensive that is.

Not quite what you were asking for, but you could respond, “The people who look at zombie Rule 34 aren’t necessarily necrophiles or want to be humped by rotting corpses IRL.”

… Yeah, you’re right, but not everyone into the Rule 34 of it would like the same thing on account of bodily decay, being mindless eating machines and the undead/infected being a walking STD taking away from the fantasy. But for others… That wouldn’t matter.

… I’m just thinking about the Dead Girl movie now. But she didn’t look like a Resident Evil zombie IIRC… 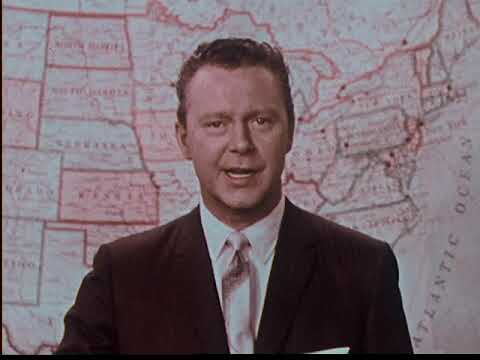