A Psychiatrist Told Us Why Her Patient Killed Her Children 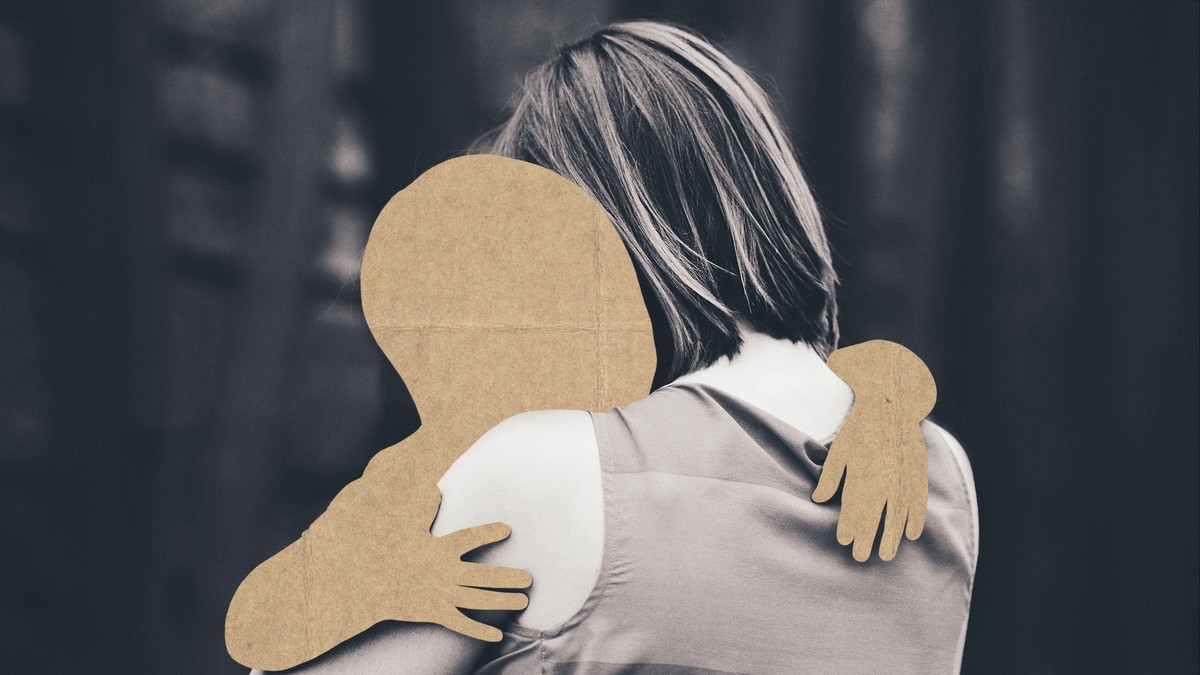 A Psychiatrist Told Us Why Her Patient Killed Her Children

In 2016, Carol Coronado was sentenced to three life prison terms for the murder of her three daughters.


She had been abused when she was young.

Her husband left her to take care of the kids on her own and she couldn’t cope. They could not afford childcare. Many mothers in similar situations do not have access to mental healthcare. In previous eras, neighbors, friends and family would help to take care of kids. Nowadays, mothers have to quietly carry this burden on their own.

She killed her children and tried to kill herself with a knife but failed. She is now being held in a mental hospital.

A well deserved sentence. I would be OK if she got the death penalty TBH A well deserved sentence. I would be OK if she got the death penalty TBH

This story can teach us a lot about how we can prevent horrible tragedies like this in the future.

The death penalty is definitely not on the list of helpful things.

Which makes me wonder what is more important to you: revenge, or actually protecting children from violence?

Which makes me wonder what is more important to you: revenge, or actually protecting children from violence?

You have this idea that they are not compatible with each other.

There are some Asian countries in which rape and murder rates are far lower than it is in the united states yet they permit the death penalty for aggravated drug trafficking, the rape of a child and murder of a child as well as mass murder.

Killing children should be either automatic life sentence or automatic death sentence. THIS WOMAN IS A SERIAL CHILD KILLER, SHE MURDERED 3 CHILDREN. HOW THE FUCK CAN YOU HAVE ANY SYMPATHY FOR THIS DEVIL???

I did not talk about sympathy, but about learning from this case in order to prevent similar tragedies from happening in the future.

Without delving deep into the story it seems that if there postpartum depression was less stigmatized, more education and resources was available to young mothers, and better mental health care and support for single parents had existed then maybe the girls could still be alive today.

Painting the mother as a monster does not help anyone. As hard as it is to hear, but anyone could end up in a situation similar to hers. I’d bet that before she got pregnant, she probably was quite “normal” and would have never believed to be capable of killing three of her own children. The tendency to think that only evil psychopathic monsters are capable of such crimes only serves to make us overlook patterns that might lead to a similar end in ourselves and those close to us.

So sure, you can kill her if taking her life makes you feel better about yourself. It will certainly ensure that she will never be able to do anything like this ever again. But it will do absolutely nothing to ensure that the next mother finding herself in a similar situation will not repeat her crimes, and in fact it might make it even less likely due to fear that she reaches out for the help she needs.

What needs to happen is some kind of regime of breeding licensing. Maybe in several hundred years when artificial womb is the norm, a law could be created in which parents would be required to get a parenting license before being permitted to breed. A huge majority of child abuse in the form of emotional and physical abuse are perpetrated by one or both parents. A decent fraction of sexual abuse is also perpetrated by a parent.

There was a “regime of breeding licensing” in 1930s-40s Germany. You seriously need to go away now.

More modern day China with their x child policies. x being an algebraic variable for whatever the government decides.

What the fuck does this have to do with anything? Only those who are low risk to abuse children and those who are genetically sound should be allowed to have children. The goal is to prevent abuse.

If that is their decision, yes.

So there is this horrific genetic disorder called Fatal Familial Insomnia. Do you know what this is? Do you want people with it to continue reproducing?

Seriously man, don’t you even know that that is exactly the excuse the Nazis used to put disabled people in the death camps?! No, you don’t take someone else’s rights away because they were born a way you don’t like. Not ever.

The goal is not death camps, the goal is for people who carry abnormally high risk of extreme genetic diseases to not breed! They can adopt a child, but they must not pass on their genes! Why does everything that even vaguely involve even the slightest regulations on breeding invoke comparison towards Nazis?

You live in an imaginary idealized world where a single entity has the ability to perfectly and without any mistakes plan out what the population at large can and can’t do. You are an authoritarian brat, who without any basis in evidence, baselessly puts his entire hopes in a simplistic worldview in which some big organization can be created that will solve all the problems of this world, with no effort, with no pain.

China tried to do what you propose. They thought they can control how their population should or shouldn’t breed. They introduced the one-child and two-child policy, and now, they have a demographic crisis, with not enough Chinese people being born, and an enormous population of old people that need to be taken care of. Simply because they didn’t predict the enormous amount of side effects such policy had on the people. So now they think the three-child policy will fix things.

Because that is the thing about authoritarian types, they very strongly like to look at the past, see that some idea has failed, be arrogant enough to claim they can do better, make some mental adjustments to convince themselves that “this time I will repeat it and it will have a different result”, repeat the same mistakes, fail, and still keep persisting in the belief that they are right about everything.

The reality is simply too complex for any person or group of people to be capable of doing such things, every authoritarian regime has been a testament to that very fact, with good intentions and appeals to morality and safety ending in the extermination of millions of innocent people. You repeat the same mistakes these people do for whatever emotional needs you have.

And when you are met with valid disagreement that is both sound and logical, you play around performing various mental gymnastics, ignoring people, starting another pointless thread, arguing nonsense, spreading lies, backtracking previously made exposed to be incorrect statements.

You lost any credibility you had on this forum by proving to be too immature and emotionally unstable for discourse about topics adult people discuss, so your further activity here is considered by me as nothing more than a cause motivated by malicious intent because you clearly had no care to change your mind on any topic while trying to impose your views on others instead.

Were you seriously the best person from this twitter group of violent child predators of yours to represent them?