That claim is based on their PhD thesis. I’ll admit I haven’t had a chance to go through the entire thing, but I did a ctrl+f search for “child pornography” and out of 45 results, the closest they came to advocating for it was saying that some MAPs use it as a way to avoid offending. They later went on to say that one of the shortcomings of support for MAPs is that those who do view CSAM don’t have sufficient help to stop viewing it.

There was also a point where they referred to “engrossing and high-quality child pornography,” but they were quoting directly from another source so those aren’t Professor Walkers’ words.

They later went on to say that one of the shortcomings of support for MAPs is that those who do view CSAM don’t have sufficient help to stop viewing it.

We need to ensure that this point is made more clear.

I’ll defend Walker’s work, but on the condition that it does not support or condone the use of actual children in the creation of sexually-explicit or pornographic material.

True, but I’m guessing it was just because there weren’t any widespread terms to make a distinction between the two at the time of writing (hence not using CSAM rather than child pornography)

@terminus I think it’d be in the Prostasia Foundation’s best interest if a copy of Walker’s book “Long Dark Shadow” on-hand, if one hasn’t been acquired already. 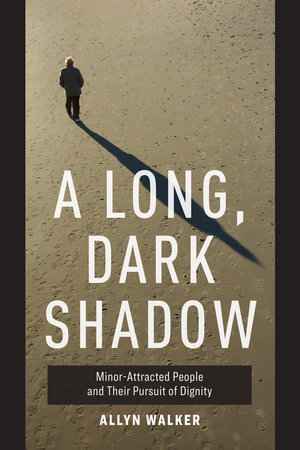 Challenging widespread assumptions that persons who are preferentially attracted to minors—often referred to as "pedophiles"—are necessarily also predators and sex offenders, this book takes readers into the lives of non-offending minor-attracted...

To me, actual child pornography requires both actual children and actual pornography, which is probably why sites, like Pigtails in Paint, can not only stay up but also do so operating from Florida.

It shouldn’t be so, but unfortunately that is the way that extremists are trying to define it. The Dost test is a legal test of CP in U.S. law that basically defines it in terms of whether it is something that could arouse a pedophile, instead of being something that harms a child. It’s an example of how so much child protection policy is really just anti-pedophilia policy. Same with the sex doll bans. You’re quite right, that just as a teleiophile can feel sexual attraction to a fully clothed adult, a MAP can feel attraction to a fully clothed child, and there’s nothing that society can (or should) do about it. People are just going to have to learn to sit with their queasy feelings about what goes on in other people’s heads.

Dude, everything that you do in your imagination, which I personally include things you do alone that don’t affect anyone else, anyway, those kinda things, are neither bad nor good. They are just personal stuff that is nobody else business. The reason for that is, being bad or good is always about opinions. And personal stuff like that should be placed outside the realm of other people’s opinions.

Imagine if you were raised in a vegan home and your parents told you that eating meat is wrong and eating meat is murder. You would probably feel a lot of guilt about eating a hamburger because you were told it was immoral so many times by your parents, whereas a child who was not raised to believe that will eat a mcdonalds happy meal everyday and not feel an ounce of guilt.

I’m not trying to make “pro-contact” positions here by the way. I do realize that there is sexual exploitation that exists outside of social constructs. But to completely deny that social attitudes play any role in our perceptions of the sexual exploitation of minors would be intellectually dishonest at best and would show a lack of understanding about how social norms are created by society.

Interesting, good point. I agree with you

This is very upsetting to me personally, because I want to see more work by Walker.

I want to see more progress by people like Walker.

I just purchased a copy of their book and have been reading it. A great deal of it is just information that I already know, but what I didn’t was very encouraging.

I hope Walker is able to continue their research.

“They don’t know the first thing about MAPs”

I don’t know… I think a non insignificant percentage of “ordinary” people know more about the *
way MAPS think then they would ever admit, to others or themselves for that matter.

Cowards. (not Dr. Walker, but the ODU and especially its president)

This video was made for the Rittenhouse trial, but there are philosophies general enough that it can be used anywhere, including here: 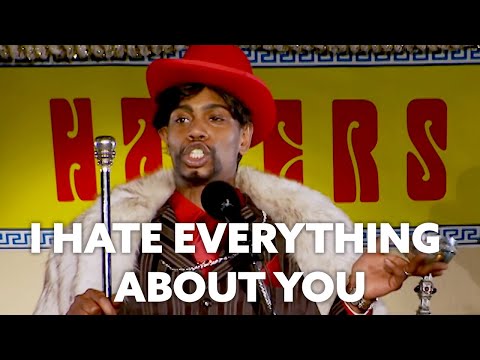