I am honestly fed up with Americans falling for every single allegation of a secret child sex trafficking ring.

If you thought pizzagate was annoying, now there is a growing allegation that the Evergiven ( the ship currently blocking the Suez canal ) is loaded with hundreds of child sex slaves that were going to be sold to a global cabal of ‘‘elite pedophiles’’ but the heroic captain was trying to save the kids by running the ship aground on-purpose in a manner that would call national attention to the matter.

This would be hilarious if it wasn’t so terrifyingly idiotic.

Every single time someone cries ‘‘pedophilia’’ or ‘‘child sex trafficking’’ online, millions of people fall for it without requesting an ounce of proof.

This is the same shit as the McMartin preschool trial. Why can’t Americans learn?

History lesson please? I’d like to know more about this topic and for everyone else reading this to as well.

But what I find most interesting, is that people often overhype the possibility that it’s true and just assume as such without reason. It’s sad. If other threats were dealt with using a similar mindset, there would be senseless crime and absolutely no freedom.

The McMartin preschool trial was a day care sexual abuse case in the 1980s, prosecuted by the Los Angeles District Attorney Ira Reiner. Members of the McMartin family, who operated a preschool in Manhattan Beach, California, were charged with numerous acts of sexual abuse of children in their care. Accusations were made in 1983, arrests and the pretrial investigation took place from 1984 to 1987, and trials ran from 1987 to 1990. The case lasted seven years but resulted in no convictions, and

It was Genuinely horrible and the fact that so few people acknowledge it is criminal.

I can’t really adequately explain just how insane this case was.

Regardless, its probably the best example of how sexphobia has made Americans extremely gullible in situations regarding child abuse.

My understanding, is that to this day, there are still true believers who comb the former preschool site for ‘evidence’ – even goig as far as using ground-penetrating radar – to prove that there were underground tunnels as alleged by some of these kids.

As I remember, there were several other such ridiculous cases in the 80s. There was a schoolteacher in New Jersey who was prosecuted (persecuted) with just as little evidence.

There were a number of cases in the UK, and Italy as well. 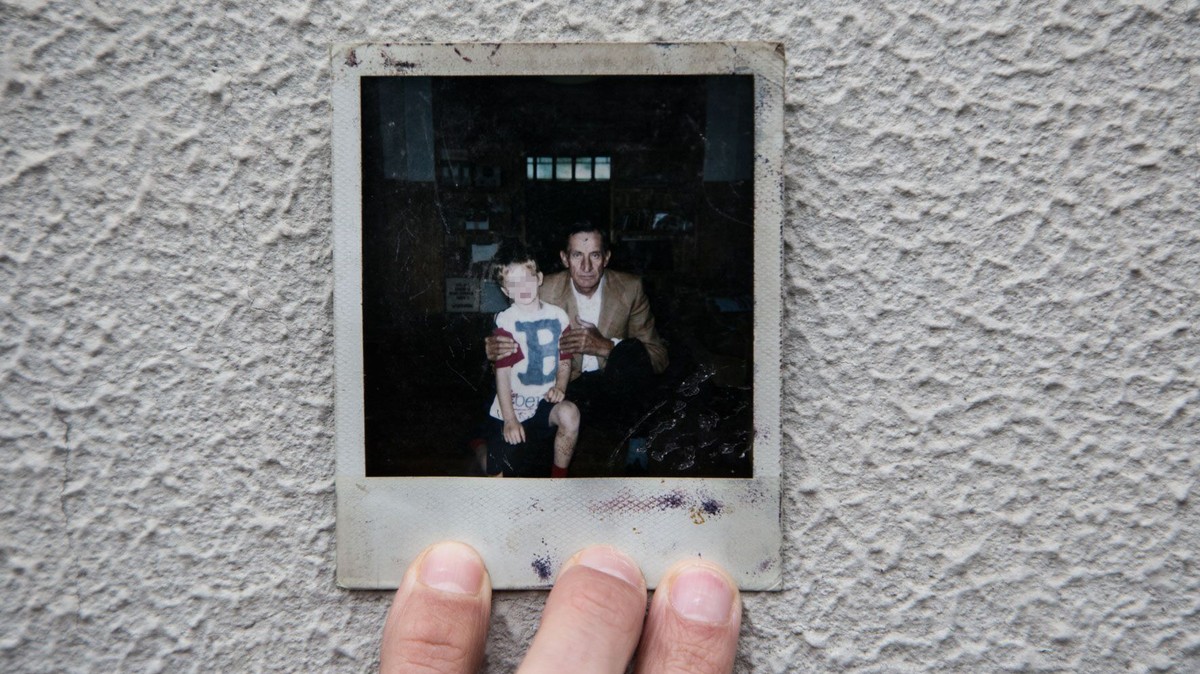 The 'Satanic Panic' That Led to Parents Being Accused of Running a Paedophile...

Children told police they had been forced to participate in murder rituals, but there was no evidence to be found.

The special thing about this one was that a great documentary was made about it.

I was unaware of the San Antonio Four. Thanks for pointing it out.