In a bit to please I have absolutely no idea whom, Australia has decided to block imports of sex toys, doujinshi, JAV, etc, etc. 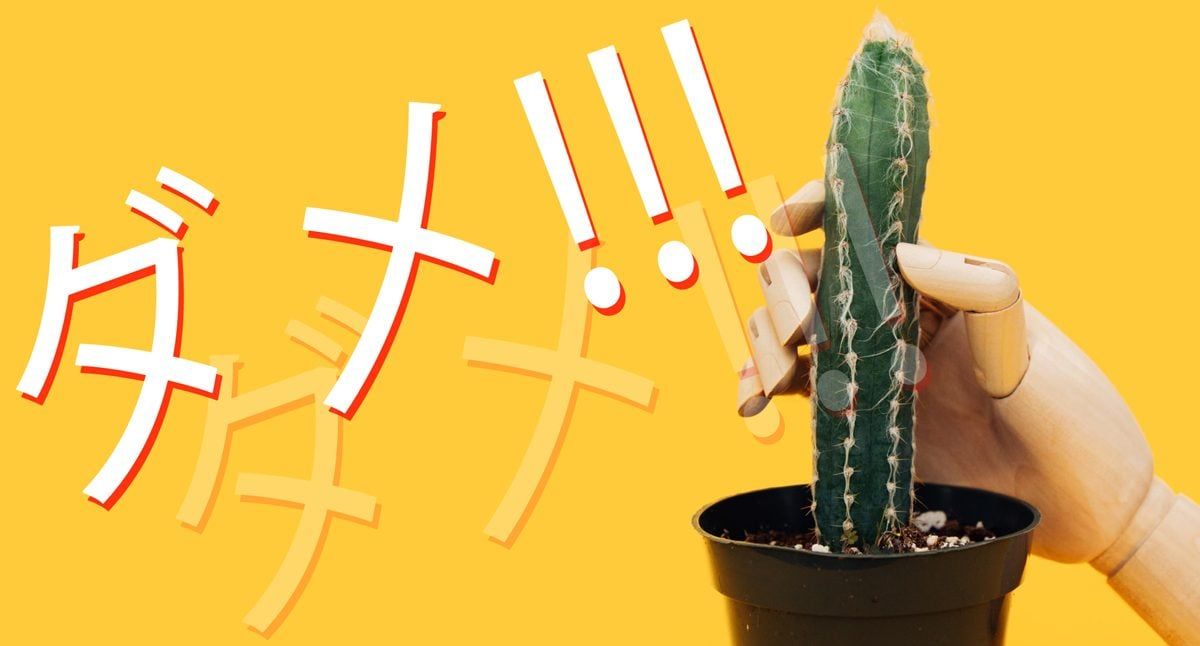 Yikes, thanks for the information. We’ll share this on social media and we are planning to ramp up our advocacy in Australia if funding permits… because their puritanism is quite out of control.

I have actually been in contact with the owner, he seems to be aware this stems from the Connie Bonaros(behind the recent anti-pedo and loli sex doll bans) drama. 100% we havent banned sex toys, theirs no news whatsoever about any legislation. Sex shops are everywhere and sex toys are a booming market in australia right now. The only concerning thing is the person pushing this is rabidly pro-sex work and a lot of this drama happened because sex doll makers complained that pedos were asking them to make loli sex dolls.

I can strongly guess that japan DHL dropped j-list cause they sell a lot of loli stuff, cause noone else is having these issues. If you’re interested read into Upper house MP Connie Bonaros(@ConnieBonaros on twitter) and Kazuko Ito of Human Rights Now! these two have been trying to block japan from exporting this stuff for ages and have succeeded already.

Actually a decent article with information about this very thing, mute the music it plays for some reason. http://www.adelaidewebradio.com.au/absolutely-endless-choice-of-child-sexual-images-allowed-in-classification-loophole/

Is there anything I can do to oppose this madness in Australia? I have friends there, and in lots of other places.

Heres another I guess update surrounding the border control ramping up their attacks on loli sex doll exports https://twitter.com/AusBorderForce/status/1320968190000832512 .Oddly for some reason most of these people exporting are all located in queensland.

Is Queensland just particularly aggressive about cracking down on this?

Queensland, brisbane seems to be a real hotspot of people importing loli sex dolls and even selling them here. Yvette D’Ath state senator has been very vocal about fighting it since last year. Most senators gave a few brief words on the issue, but shes been on it since it came to attention and gave another talk on the issue a month ago.

Is Brisbane where we need to put the pressure to save the loli dolls? Anastasia is going to be so mad.

I think it’s not good. Sex toys are private use, so how can they create the problem for others. Everyone has their own life, they know what is good or bad for them. I also use a sex doll. Sex toys have lots of benefits ex. no chance of STD’s etc.

Ah, so they are trying to choke Japan into submission?

They probably don’t allow it.

Totally agree your idea. I also think using sex doll is a very private thing. Using a big boob sex doll to satisfy sexual fantasies related to big breasts is very common. This can not effect others. I also use doll and enjoy the time with my cute love doll.