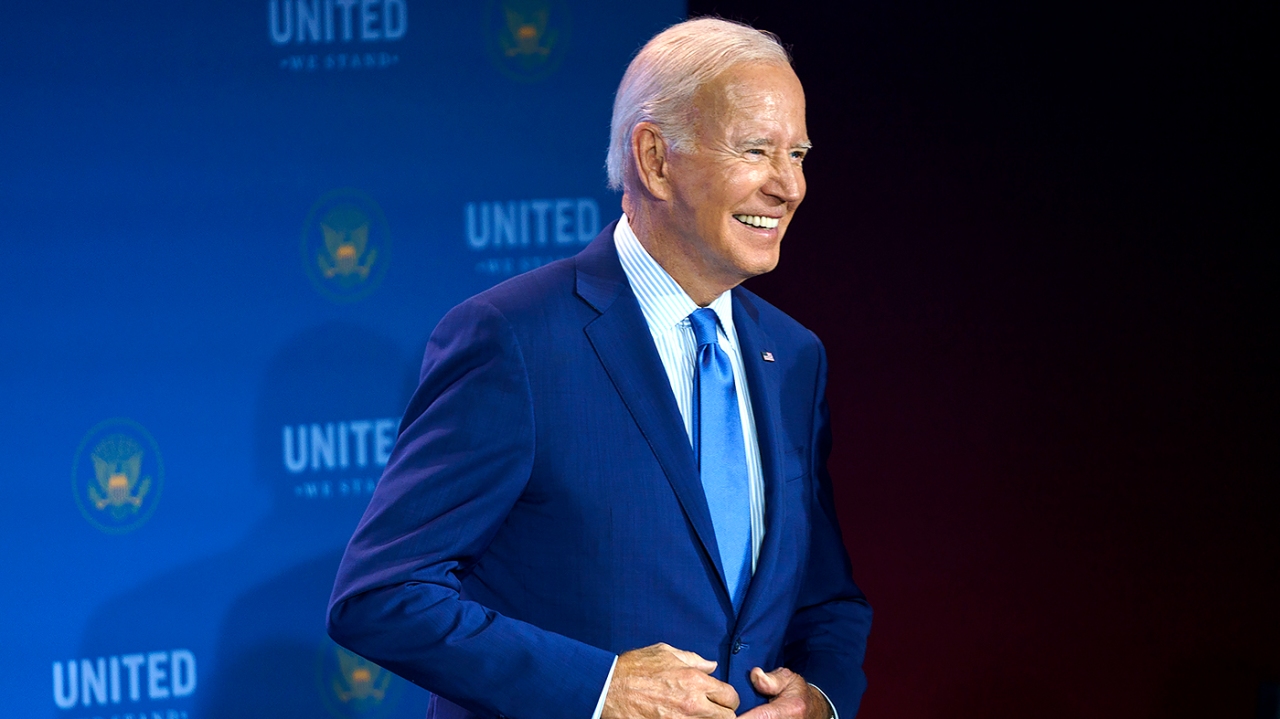 President Biden on Friday signed a bill that will eliminate the statute of limitations for people who were sexually abused as minors to file civil claims. The Eliminating Limits to Justice for Chil…

" President Biden on Friday signed a bill that will eliminate the statute of limitations for people who were sexually abused as minors to file civil claims."

“The Eliminating Limits to Justice for Child Sex Abuse Victims Act was passed by the House by voice vote on Tuesday after passing the Senate by unanimous consent in March.”

“Previously, minors who survived such abuse were able to file federal claims until they reached the age of 28 or until a decade after the violation or injury was discovered.”

“No federal statute of limitations was in place for criminal claims regarding child sex abuse.”

“The science of trauma is clear: it often takes years for victims to come forward,” Durbin said in a statement after the House passed the bill. “Our bipartisan bill honors the basic notions of justice for survivors, and I was proud to work with Senator Blackburn and our colleagues in the House to lead it across the finish line. By signing this legislation into law, we can finally help survivors have their day in court and a moment of healing—when they are ready.”

Would be nice if this was paired with efforts to focus criminal justice on rehabilitation. Many victims don’t come forward because they want their abuser to get better, not be punished (especially in cases involving incest). This doesn’t solve anything for them.

Well, if the abuser has enough money to make suing worthwhile damages can be used to pay for care and provide income during times of unemployment.

True, but that doesn’t do much to prevent future abuse (by that person or others). Lawsuits and abuse shouldn’t be necessary for everyone to have enough income to survive.