Child sex abuse: Failing to report it should be made illegal - major inquiry 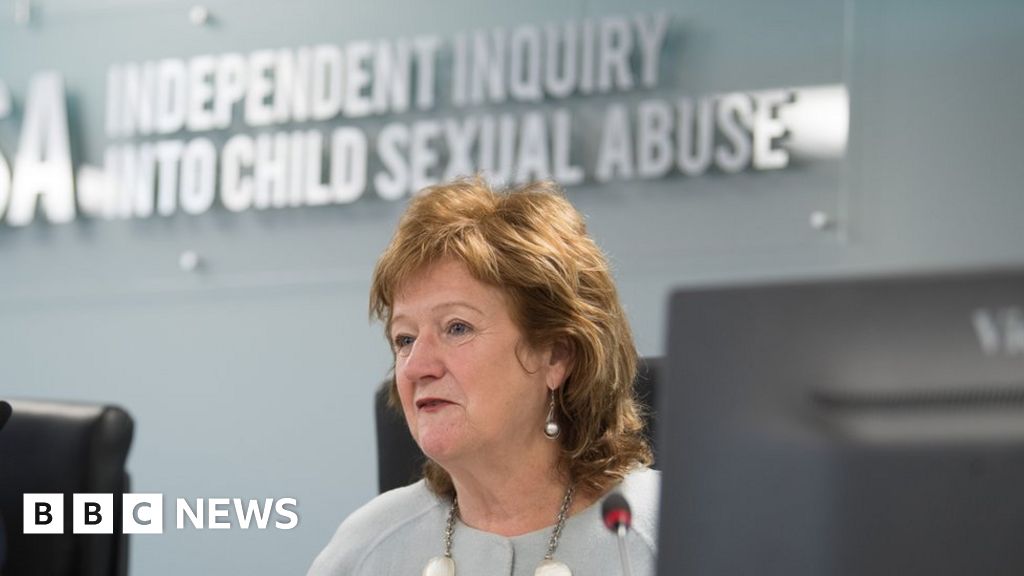 Child sex abuse: Failing to report it should be made illegal - major inquiry

The nature and scale of child sex abuse is "deeply disturbing", the final report of a huge seven-year inquiry says.

Anyone who works with children and does not report child sexual abuse should be prosecuted, the final report of a huge, seven-year inquiry has recommended.

It called the nature and scale of abuse in England and Wales “horrific and deeply disturbing” with children “threatened, beaten and humiliated”.

Chairwoman Prof Alexis Jay described an “epidemic that leaves thousands of victims in its poisonous wake”. Prof Jay said some victims would never recover from their experiences.

“We heard time and time again how allegations of abuse were ignored, victims were blamed and institutions prioritised their reputations over the protection of children,” she said.

“We cannot simply file it away and consider it a historical aberration when so much of what we learned suggests it is an ever growing problem exacerbated by current and future threat of the internet.” 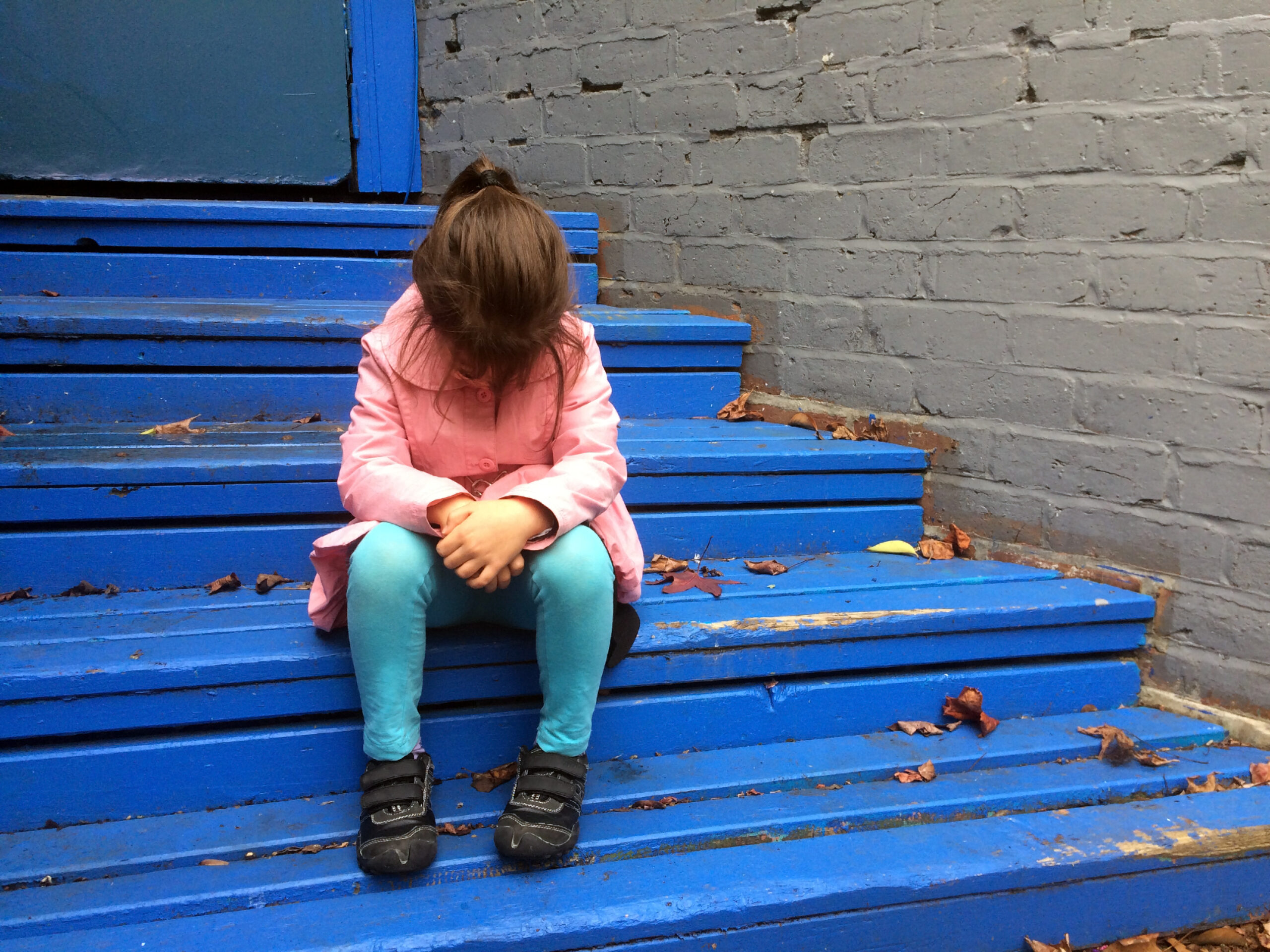 It’s good to know researchers can agree on this important matter.

I’m in favor of mandatory reporting laws if/when they’re limited to situations where abuse is on-going or a risk-assessment determines that the chances of CSA perpetration is inexorably high, if not imminent. Past admissions of abuse can and do count towards a risk assessment.

I’m against mandatory reporting in situations that would risk escalation in matters or situations where it is not warranted, as this would waste resources and place an unnecessary amount of risk on what’s intended to be about prevention, rather than punishment.

However, I do not believe that holding clinical practitioners criminally liable for the failure to report it is the best way to go about it. Such a heavy-handed approach will undoubtedly have a negative impact on a clinician’s ability to safely and confidently evaluate risk and administer treatment, while also making the job prospect too much of a liability, both for clinicians and potentially at-risk patients looking for treatment.
A layperson or policymaker would argue that such an approach would be necessary to ensure that the well-being of children is in the same ground as the clinician, but this is one of those things that sounds good only “in theory” to a layperson with no real background or qualifications.
Clinical practitioners who specialize in diagnosing and treating symptoms related to paraphilias and paraphilic disorders need to be educated, trained, and well-researched, as well as ethically minded. They’re not going into this specific line of work just for the money, they’re doing it to help. The same can be said about those who help children and victims of abuse. If job security is really what motivates a clinician to act, rather than their commitment to prevention of abuse, then it almost certainly will not succeed.

I believe civil accountability is enough to promote appropriate consideration and urgency, while still leaving enough room for proper assessment and practice, which is the whole point of maintaining patient-privacy.
If, by chance, a miscalculated risk assessment is given and abuse does transpire, and the specialist question was aware of this, then I do, in fact, believe they should be vulnerable to a lawsuit by the victims or their families. This is the standard for all medical practices.

Of course, this is much easier said than done, as there exists disagreement among clinicians on how to objectively evaluate or assess risk, in addition to quantifying a standard of acceptability, or if any is tolerable.
Many (clinicians included) would argue that any non-zero risk of CSA perpetration is grounds for reporting, even in cases where the patient had done nothing wrong, is grounds for a report to authorities, while others, especially clinicians, would argue a position similar to mine.

I maintain the position that those who present a real and present threat to the safety and well-being of minors should be identified and isolated as a means to prevent abuse.
But identifying exactly what that means needs to be done properly, not with a heavy-handed “condemn now, ask questions later” approach that so many alarmists promote, a point furthered by the effect that it has on sexual offending.

There should also be ways to account for cases where allowing people who would normally require a report to receive support instead is likely to help them reach a point where a report would not be required.

I feel as though that’s something that’d come naturally as case examples come in and a practical precedent is established.
Right now, the biggest challenge associated with offender-focused treatment is that people want to be unburdened, but the risk of going in and being reported disincentivizes that, so people just languish in silence and run the risk of adopting ineffective or counterproductive coping methods that exacerbate symptoms, or they’ll go on to simply cause harm.

It’s my genuine opinion that the majority of MAPs are not at any higher risk of offending than non-pedophilic individuals, be their interests primary and exclusive or secondary and non-exclusive and vice-versa (I’m paraphrasing, but you get the idea).

Individuals who are stressed out over the mere prospect of being a MAP, despite having a sexual interest in children but exhibiting no real risk of behavioral escalation outside of mere fantasy engagement, would more than likely be offered treatment for that itself, in addition to moderating one’s own practices so they don’t consume CSAM.

Whereas someone who is high-risk, meaning that they are experiencing very clear-cut symptoms and exhibiting risk factors like poor impulse control, high degrees of unmoderated stress, coupled with a sexually aggressive disposition would probably be required to immediately cease all unnecessary contact with children in their daily life while minimizing to whatever extent possible any necessary contact as a condition for treatment and, following a proper risk assessment, be required to continue treatment, lest their case be escalated to a report.
That way, the very real risk that such a person would pose to children is recognized and said person and still afforded a meaningful opportunity to receive treatment while respecting their privacy.

In our clinic, if report was required then no pedophile come to the clinic for help. If they know a report will be made they surely keep it secret and no treatment can be afforded. Such policy are short sighted.

In this case, it’s requiring people like teachers to report any suspected child sex abuse.

Oh that reminds me of another relevant discussion that’s closely related here: the dangers of mandatory reporting laws being abused to target minorities, such as the recent anti-trans law in Texas

Yeah… with the overturning of Roe v. Wade, the notion of privacy as it stands for healthcare matters is very much out in the dark.

I’m not informed or well-researched on the issue of childhood transition treatment to really have an informed opinion, which is why I defer almost entirely to the informed, educated opinions of those qualified to administer care in these matters, especially when they involve children.

What I do know, though, is that gender dysphoria is a condition that affects children. It would be unethical to suggest that children be denied the right to feel comfortable in their own bodies, and what type of medical treatment or therapy they receive is a matter best relegated to themselves, their parents, and the doctors in charge of treating them. Gender dysphoria is a very complex condition with a myriad of causes. I find it extremely unlikely that a qualified, educated, and informed practitioner would facilitate treatment in cases that would result in long-term undesired or harmful effects to a person’s body.