The world is becoming more restricting and constitutional rights are becoming less meaningful. It’s a sad and scary sight when you see basic human rights disregarded for the favor of a majority, or personal gain.

High Court of England has lifted the extradition ban on Julian Assange and he is now facing 175 years in prison in the US. I think this is a perfect example why basic human rights, freedom of the press in this case, are so important. This was a signal to every journalist out there in the world that he can and will be made mute, whenever he or she reports something that does not align with a gov.

However, I can’t really take the protests in the UK serious, because the very same people will celebrate the imprisonment of an artist who drew loli art. I knew a hobby artist from the UK and they told me that they are legitimately afraid of drawing small breasted anime characters, because even if they don’t look like a loli, due to their size, it just seems too much of a suicide given the general appearance of Manga. Imagine if the police finds a lewd sketch where the breasts weren’t drawn yet and all you see is a slim body, big head and flat chest. This would already be CSAM in the UK despite being unfinished. When someone has to fear, or think twice about a drawing that is clearly fictional then you have no legitimacy to be in shock about freedom of the press, or any other basic freedom in general. None of these are worth less. They are equal. Restricting one for arbitary reasons while uplifting the other does not align with my understanding of a basic right. 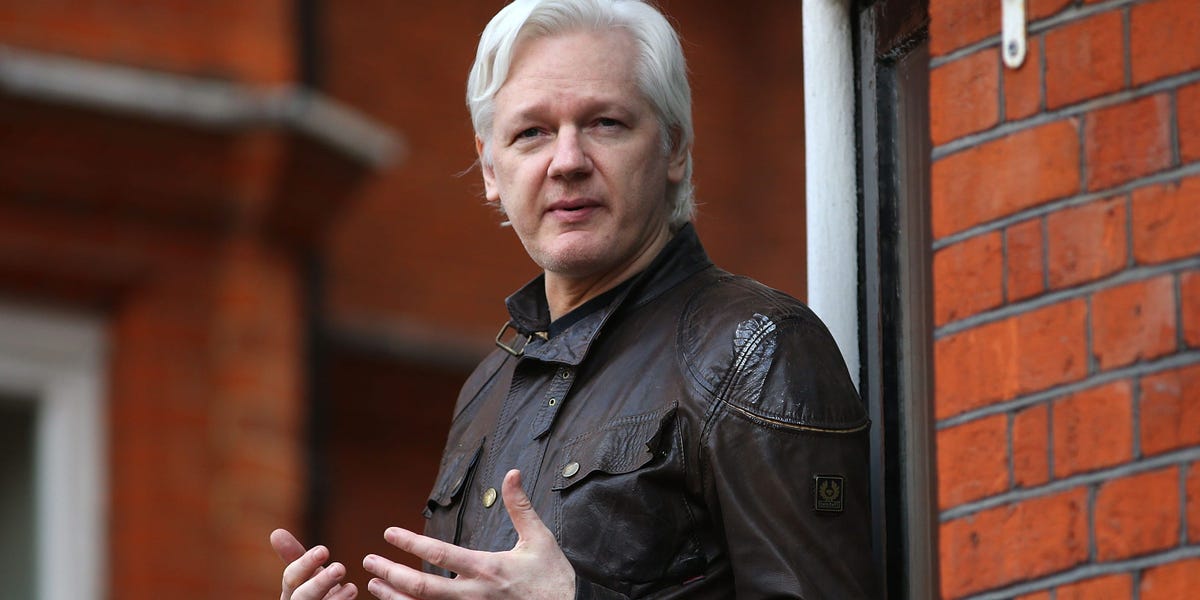 UK court rules that Julian Assange can be extradited to US to face espionage...

The US accuses Assange of conspiring to hack government computers and breaching the Espionage Act. UK courts previously blocked his extradition.

I’ve been following the Assange case for a good while now, and it’s extremely disappointing to see the UK courts rule against basic tenets of accountability and transparency as exemplified by Assange, his associates, and his assets.

As far as all of this is concerned, Assange did nothing wrong.