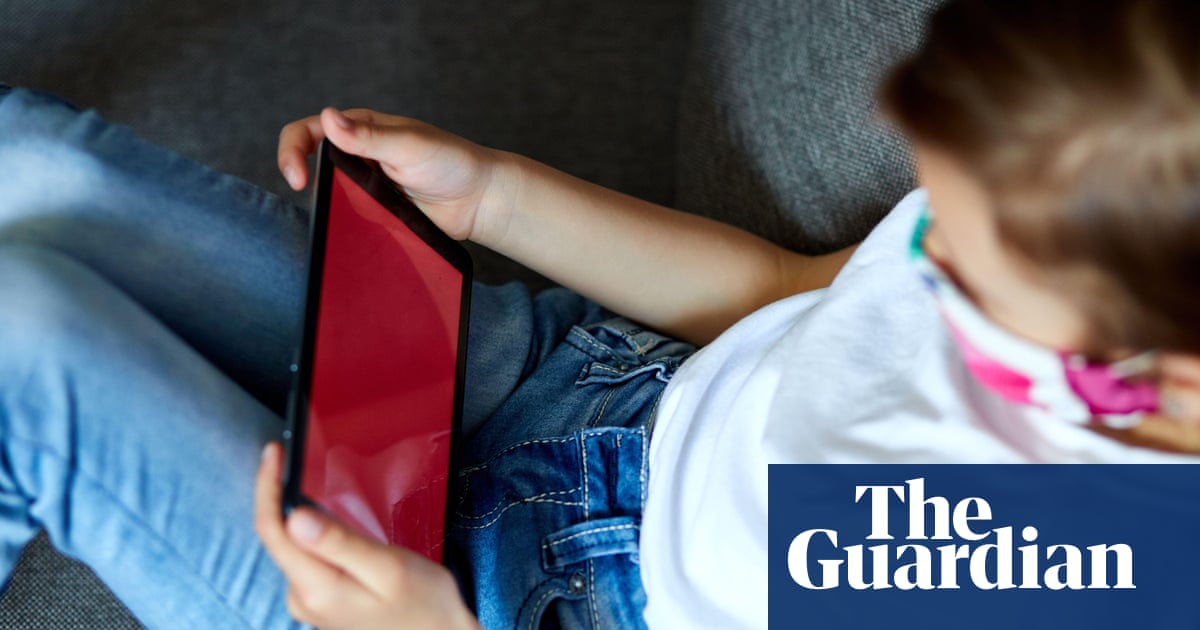 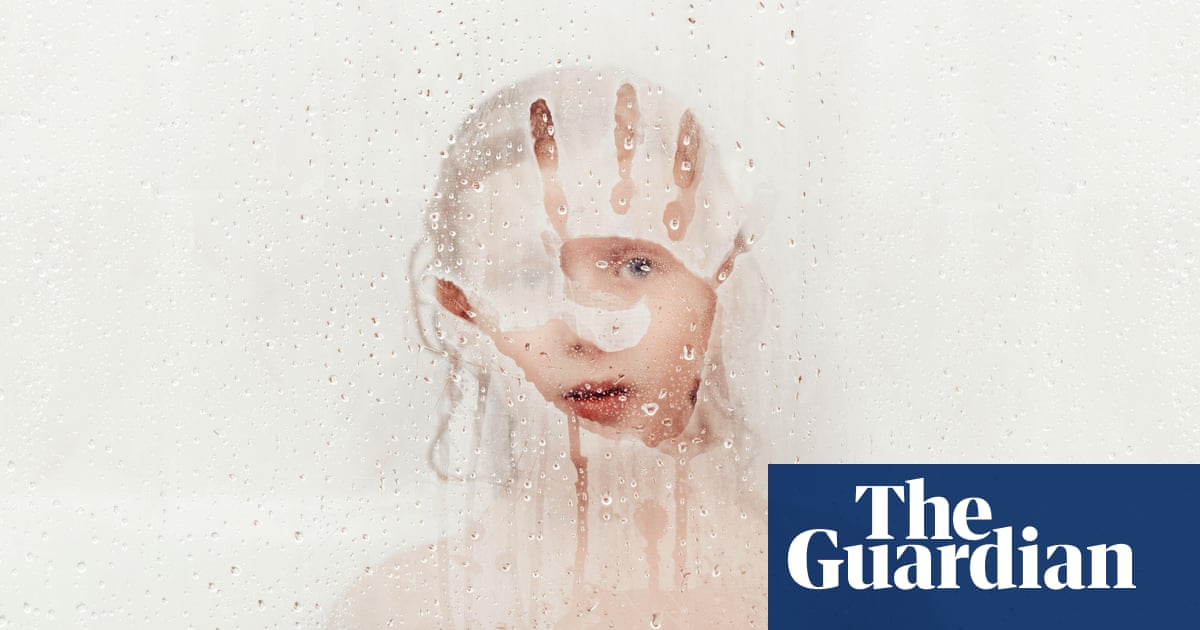 The Internet Watch Foundation is seeing a growing number of tipoffs about child abuse. We talk to one analyst about her work

I think child grooming and online enticement, exploitation, and abuse are a valid issue that people ought to be concerned with, though, I’m not a fan of the emotionally-charged way that facts are presented by TheGuardian.

Yes, my sentiments exactly. Also, they didn’t specify the parameters of what these volunteers are looking for, how/if parents are notified, etc

This is something that everyone needs to take part in, not just web platforms and law enforcement, but the parents as well.

My mom was very, very thorough with how they introduced me to the internet.

She told me about all the risks, what was okay to say, talk about, look up, what info to not give others, and what signs to look out for when browsing or communicating with others and why.

You know, common sense things like “don’t share your real name, age, school, or general location” and “don’t upload photographs of yourself”, “don’t look at anything involving naked people”, etc.
She was a bit scared and nervous about it, of course, but was very clear about it all and made sure I understood it all as objectively as possible.
All I did was play games, and look at funny kid-friendly memes.
Go figure.
But as I matured, so did my interests and tastes and online habits so she made an effort to ensure that I understood the risks were still there as I grew to adolescence. It wasn’t easy for her, but you still have to make that real, genuine effort before allowing your children to use the internet.

I feel like parents who don’t do this kind of thing with their kids are doing their entire family a disservice.
Obviously, it’s a very uncomfortable topic but it’s important that they know the internet isn’t good or bad. It can be very good, or very bad depending on how it’s used. It’s both a tool and a place.
It’s not on “the internet” and social media to take care of your children or look after them. It’s their responsibility to take care of their platform, which may coincide with keeping predators away from children, in addition to general content moderation, but that’s all it really is, a coincidence.

And yes, the internet has definitely changed from when I was little.
I grew up with only slightly-better-than-dial-up speeds using a Widows XP desktop that my entire family shared before social media became entwined into literally facet of our day-to-day lives, but that still didn’t mean it wasn’t there.

I had a LiveJournal account that I used to keep up with what cartoons, TV shows, and comic books were being made by looking up the names of people I saw in the credits. I used chat rooms and forums and AIM to talk to others, literally other kids, who liked the same stuff as me that, as well as organize group events on Runescape.
The risks of meeting predatory people was always still there but I knew how to identify, report, and avoid potential predators and even helped my friends out by teaching them what I knew.