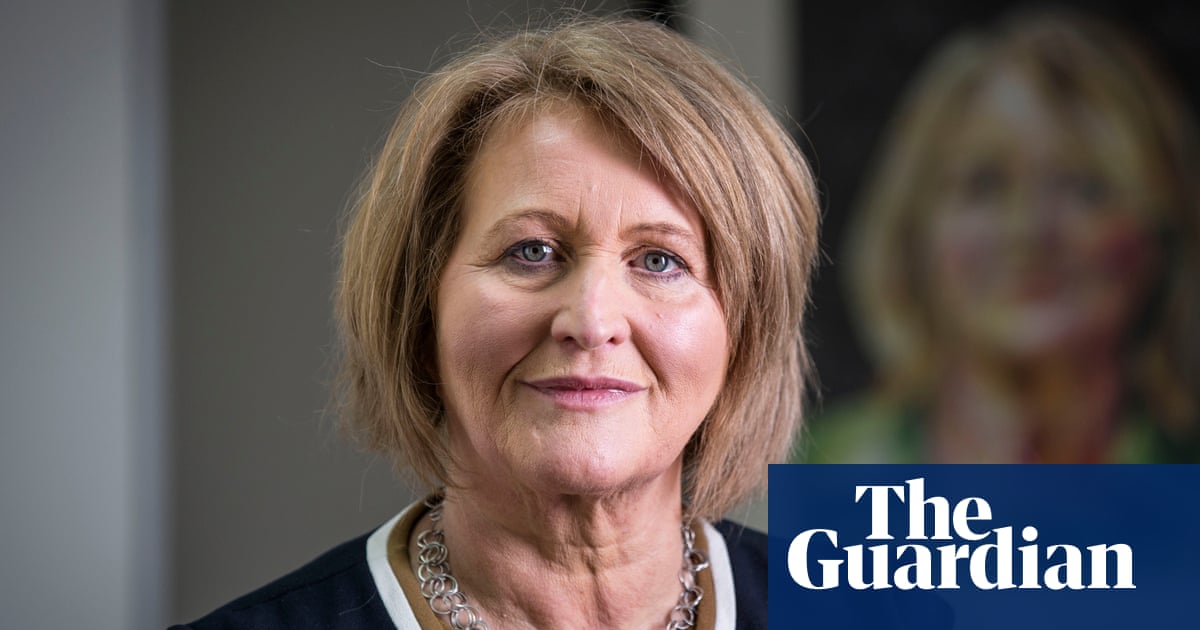 The children’s commissioner for England has warned that end-to-end encryption is putting children at risk of abuse, as a survey finds that most eight-year-olds are using messaging apps supposedly restricted to those aged 13 or older.

In a report published on Tuesday, Anne Longfield said plans by social media firms to widen the use of encrypted messaging would make it impossible for platforms to monitor content.

Longfield argued that such technology, which keeps messaging hidden from anyone who is not a participant in a conversation, could stop police from gathering crucial evidence of child sexual exploitation.

They bang this drum so hard, it must cost a fortune to get it reskinned every time they break it.

It does, I dread to think how much of my tax goes to politicians seeing who can scream “think of the children!!” the loudest.

end-to-end encryption is putting children at risk of abuse, as a survey finds that most eight-year-olds are using messaging apps supposedly restricted to those aged 13 or older

Perhaps the issue here is that kids aren’t being given enough information to make safe choices and that parents aren’t taking an interest in their kids lives?

Encryption is the easy target, and “think of the children” is an excuse to ban encryption, that no one will be able to publicly argue against without totally destroying their reputation, so they can destroy privacy, which has been their goal for decades.

The UK government looks at China’s surveillance state as a goal to aspire to.

Either they are making excuses for their uselessness or they want to lower net security for their own good. Under low or no encryption, hackers can easily steal anything they want, bad governments/politicians can silence anything they dislike, which puts everyone including children in even higher risk.

bad governments/politicians can silence anything they dislike,

That’s always been their aim as far as I’ve seen.

You don’t need encrypted messaging in social media. You really do not.

Uhhh… When people’s social media accounts are hacked and websites dealing with the personal and private info of literally millions experiences a breach, yeah they do need encryption. Standard AES encryption should be a no-brainer at this point.
If the feds need info for a case, then they can get it through good old-fashioned detective work or by attempting to break into a device like any other hacker.

Did you know that when info is exposed, it’s fished for by data brokers? Data brokers are illegal in many jurisdictions, but they still thrive. They collect personal info that goes beyond what Google or Amazon are allowed to collect. They sort it out, store it, and link it to identifiable persons and citizens so they can market this info to governments, companies, and yes, even hackers.

It’s not just social media. Things like smart home devices and security suites NEED unbreakable encryption! Those cameras are often hacked to spy on people, including families and children. These materials are often retained by criminals so they can exploit people for money. This happens mostly to women, but also with children and teens.

Don’t be fooled by the rhetoric of the DoJ and anti-tech groups. encryption and privacy are rights for a reason.

The UK can be trusted, we are among the least corrupt in the world.

You must be living in fantasyland. Your own Lord Acton stated, "Power tends to corrupt, and absolute power corrupts absolutely. "

The UK can be trusted, we are among the least corrupt in the world.

You really need to take a critical look at our country sometime.

Maybe have some exception key that is ONLY available to law enforcement in the UK?

Do that and there is no privacy, you’re intentionally adding in a weak point.

It’s funny, cellphones weren’t really thing when I was abused.

Might as well ban polaroids and open every personal letter to make sure they aren’t sending CSEM that way. Haha.