This is the first public conviction over the possesion of comics. The 68 y/o man was charged with a fine of 2400€, but only because he commited the crime in 2020 where punishment allowed for a fine. Would it have been after 07.2021 then one year jail would have been the minimum penalty.

This ruling is very surprising and weird. The law clearly demands real, or photorealistic imagery. This is already confirmed by the highest courts which regulates other courts and their work (BGH).
According to the article the drawings were still distinguishable as drawings. It sets an awful and wrong precedence. According to this court it is now possible to be jailed for a minimum of one year for the possesion of one drawing. 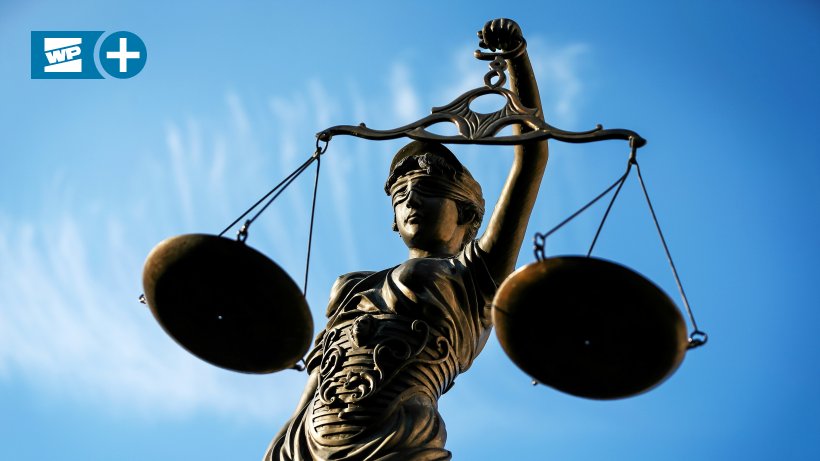 I can’t say that I’m surprised at this point. It was writing on the wall. It’s unfortunate that it happened though.

My german friend went full panic mode. If this becomes common practice then prepare for a meltdown. Minimum punishment for possesion of one Comic would then be equal to peforming actual CSA. Clown world.

Well as we all know, drawings on paper/a screen are real children that are traumatized the moment you download them /s

“We are helping children, by spending our limited time saving comics”

This ruling is most definetly not right, but nobody will even care to say sth. against it. The guy is gonna move on and live life with a criminal record that shouldn’t rly be possible. Stuff like this is why a ban on fiction should be left alone. The increase in penalty was clearly not meant to put people in jail for a year after mentioning that it’s victimless, not encouraging abuse. The gov. even implemented a distinction in punishment to PREVENT distribution of fiction to be affected by the increased penalty (by this courts logic it is now worse to posess than distribute? What?) . If they did not the law would have been illegal on the grounds of not fullfilling the law of proportionality. This all sounds like a circus.

Germany has an appeals system, it’s very likely that this will be overturned on appeal if it’s not somehow linked to the sexual abuse of a real child.

The guy in the article says “I am so sorry. I regret what I did”. He did not fight the charges. He should have lmao. Now everyone is gonna live with this abomination of a decision.

…this whole case is odd. I’m not well versed in German, let alone German legalese, but this case is very likely not going to survive appeal or serve as precedent.

I was wondering about that. Thanks for clarifying

My thinking is that they misinterpreted the term “Reality-like” which is used instead of “photorealistic” to basically mean; “A situation that seems realistic”. This position was pretty common among lawyers in 2013/2014 and some still think like this despite BGH (court that binds other courts in their decisions) saying;

Within § 184b StGB, § 184b secs. 2 and 4 StGB limit the criminal possession and the acquisition of child pornography to those contents that depict an “actual” or “realistic” event. This ensures to not include recognisably artificial products. (BGH 1 StR 8/13)

There’s more, but this is the highest court - daddy of courts basically.

This is a stupid use of resources. I thought they had ruled in Germany that illustrations which were clearly drawings were ok. I hope this person appeals the verdict. Otherwise this could become a hurtful precedent.

I wouldn’t worry about it if I was German, as prosecution for drawings tends to be low, even in places where they are outright illegal.

There’s probably more to this than what’s being said here. In Germany, under German law, cartoons/drawings and other forms of fiction are clearly protected by their freedom of expression, but they draw a line at anything ‘realistic’ which has traditionally been interpreted to mean that it was based on a real event (i.e. based on an abuser’s account or derived from a photograph of abuse material, the latter of which is the legal standard in both the US and Japan so long as a real child can be proven to be implicated), so I doubt that this case has any progeny. I still hope to see the defendant make an appeal, because Germany (outisde of their senseless doll ban) hasn’t raised its hand against free expression.

I think this just made me suicidial ;;;;Dd

I feel like nobody’s seeing the bigger picture here. Yes, this will likely get smacked down by an appeal; yes, this probably isn’t going to set a precedent which will snowball into the outright criminalization of cartoon/simulated CSAM.

But this poor bastard now has family and neighbors who knows he’s into this stuff. I pray that they aren’t idiotic assholes and disown/harass the guy cuz he’s been convicted of “CSAM”… Fuck, I’d probably kill myself if this happened to me. Bad enough I’m actually a pedophile, but if the law dragged me cross the coals just because I frequent ATFBooru, put me in jail, put me on a list, told the world I’m guilty of CSAM over fucking loli and shota…! God, the thought of this happening to anybody, let alone myself, makes me want to vomit…

Naw, ain’t letting nobody torture, humiliate, and lynch me over cartoons. Fuck that.

This is concerning to us. Are you okay?

My german friend went full panic mode. If this becomes common practice then prepare for a meltdown. Minimum punishment for possesion of one Comic would then be equal to peforming actual CSA. Clown world.

I guess now I have an excuse to use this meme: “His family has suffered greatly from this”

Suffered from what? Comics? Or the fact that 10(!) police men raided the house, confiscated everything and put him on equal footing with actual CSA offenders? What makes this case worse is that the guy stated he was abused himself and uses comics to cope with his trauma. Truly horrifying.

Would it be uncouth to ask someone to paste the full article for me so we have context?

I looked into it and you need to pay via CC and confirm through online banking, so nah. It would be amazing if someone could do that tho. I don’t have a credit card ;3