Founder of porn-empire accused of sex-trafficking arrested in Spain 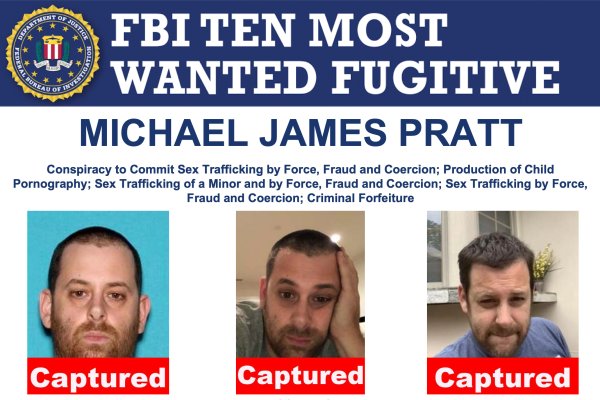 Founder of porn-empire accused of sex-trafficking arrested in Spain - National...

Michael James Pratt was on the FBI's Ten Most Wanted list. Spanish National Police arrested him Wednesday in Madrid, the FBI's San Diego field office said in a statement Thursday. 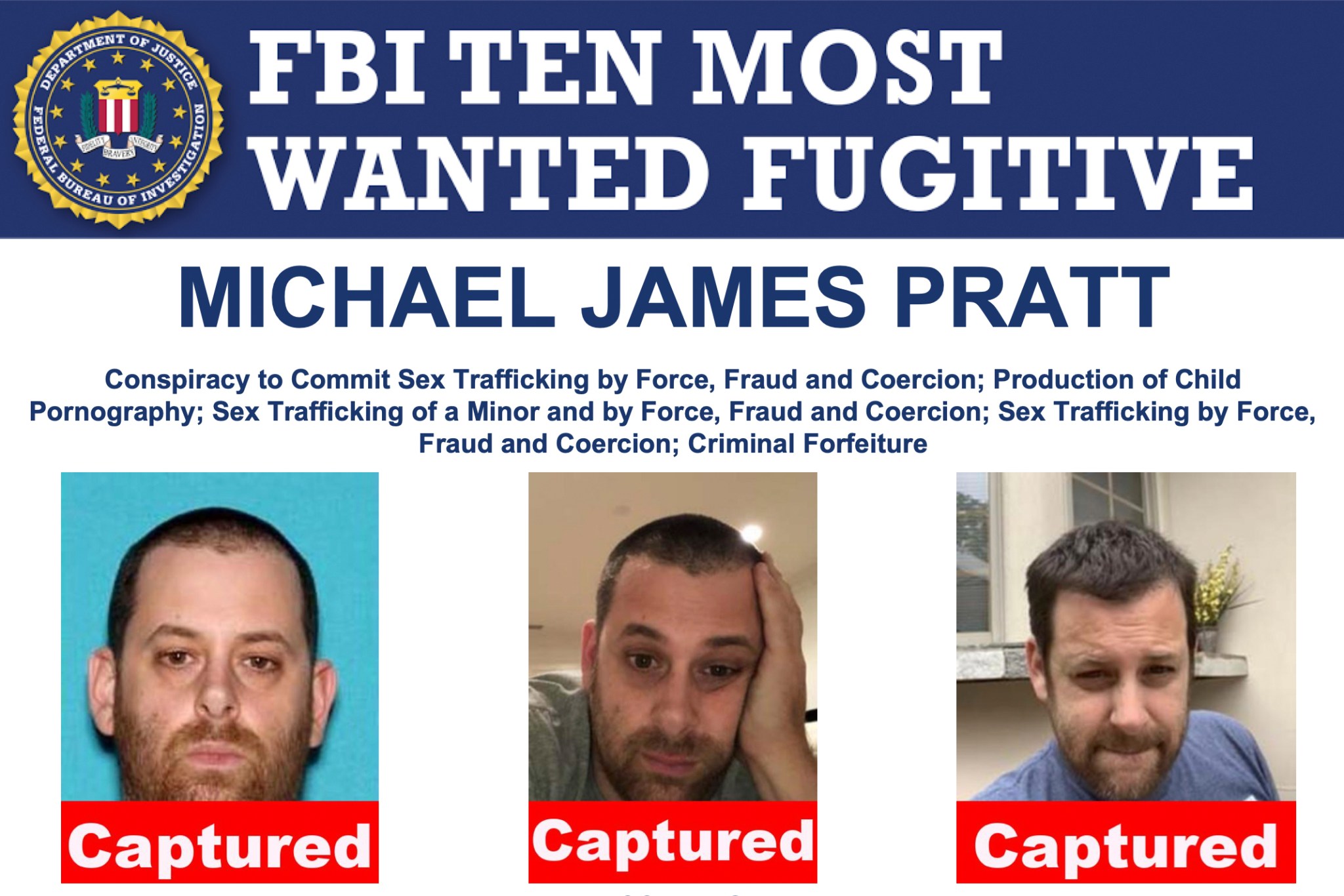 Michael James Pratt was on the FBI’s Ten Most Wanted list. Spanish National Police arrested him Wednesday in Madrid, the FBI’s San Diego field office said in a statement Thursday.

Pratt, a New Zealand native, will be held in Spain pending extradition to San Diego to face charges of sex trafficking and sex trafficking of a minor, production of child pornography and money laundering conspiracy.

Pratt, 40, founded the now-defunct GirlsDoPorn website in San Diego. In 2019, he and others were charged in San Diego with sex crimes after being targeted in a civil lawsuit by 22 women who claimed they were victimized by fraud and breach of contract.

The women said they were plied with alcohol and marijuana before being rushed through signing a contract, which they were not allowed to read. Some said they were sexually assaulted and held in hotel rooms unwillingly until adult filming had ended.

A judge found in favor of the women and handed down a $12.7 million judgment against Pratt, Matthew Isaac Wolfe and adult producer and performer Ruben Andre Garcia.

Wolfe, who handled day-to-day operations, finances, marketing and filming for the website, pleaded guilty this year to a single federal count of conspiracy to commit sex trafficking. He awaits sentencing.

The other co-defendants also pleaded guilty. Garcia was sentenced to 20 years in prison and cameraman Theodore Gyi received a four-year sentence.

Always good to see a sex trafficking ring get dismantled. Hopefully the perpetrators are prevented from repeating their crimes from now on.

Bit of a non sequitur: decided to look into this a bit more and found a video by Fight the New Drug (FTND) (a nonprofit and non-legislative anti-pornography organization) interviewing one of the victims of this racket: I was sex trafficked by GirlsDoPorn Pt.1 || Consider Before Consuming Podcast - YouTube