There is currently an awareness campaign going on about CSAM in Germany and it’s honestly disappointing that the focus only lies on <14 year old victims. Victims who are 14-17 are not really mentioned, but on the site they set-up they mention how Manga is forbidden too. On their Twitter they said: “Every CSAM shows a real victim, a real abuse scene”. Which is true, but surely not with Manga?

I checked the law out of curiosity, since there seems to be a seperate paragraph for 14-17 year old victims. What I find weird is that a single fictional image (Manga) is punished harder than unlimited CSAM of people aged 14.

Because the penalty is either a fine, or prison up to 3 years. ONE single Manga image is up to 5 years without the possibility of a fine. What is this supposed to even signal?

That this is pure demagoguery and “moral” posturing.

People like us see right through this and are opposed to it - the people these laws were made for see the subtext and cheer them on.

These folks care about “saving the children” a single percent as much as they care about punishing pedophiles.

I thought it was legal in Germany?

I doubt they are actively going after people who possess manga, but I don’t doubt they would be happy to tack that on as a charge if they “just so happen” to discover it during a unrelated search…

…that’s insane. Beyond any modicum of sense, logic, or reason.

They can’t pursue manga - ​for all the very compelling reasons that exist for not going after manga. The reality is that it would simply be impossible logistically speaking.

These laws are paper tigers that mainly serve as a legislative middle finger to maps, and a token act for their constituents. Sort of like when the CCP made a crime in Tibet to reincarnate.

What is this supposed to even signal?

Stupidity among the elected elite who would rule our lives.

Possession of mangas are actually totally legal in Germany, although many investigators, police officers and even some lawyers seem to be unaware of this. But the law clearly states that possession of child pornography is only illegal if the content depicts actual real acts or can be mistaken for such. Mangas that are and can be easily recognized as fiction by the average person do not fall under that law.

However, production and distribution of fictional child pornography is definitely illegal, even if you just draw something for personal use, and is punishable by 3 months to 5 years in prison.

I totally agree though that it is ridiculous to have any kind of law against completely fictional material, and that this is probably only used to be able to punish the attraction to children rather than crimes against children.

You’re right. Also the BKA (law enforcement) explicitly mentions that only the possession of photorealistic drawings, or drawings showing actual events are punishable. 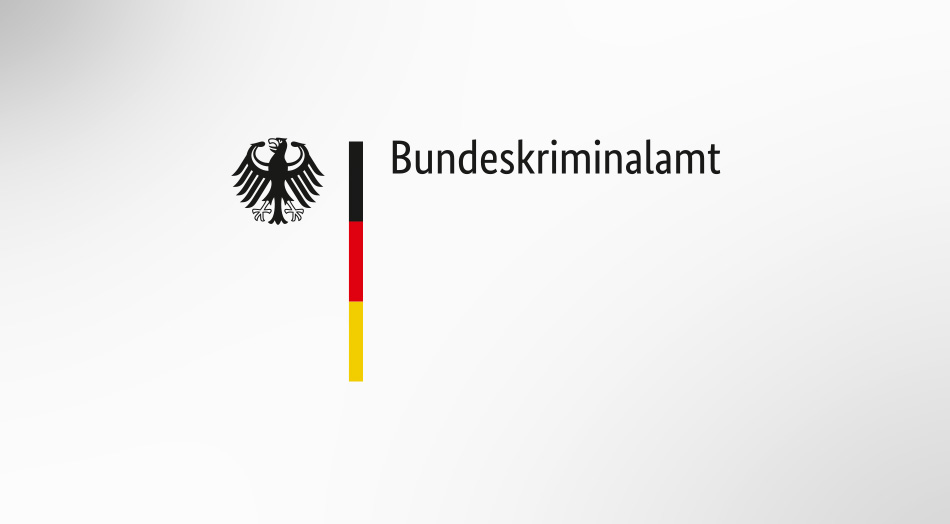 This also fits with the definition of “Wirklichkeitsnah” (reality-like) which was defined in the Bundestag:

An event is only realistic if an average, non-expert observer cannot safely rule out that the imagery is showing an actual event.