Regulators are trying to force pornography sites to introduce age checking. Now one of the biggest faces a total block

They already gave up on this, because they did not comply and Germany knows that they can’t really ban sites since such bans are easy to avoid. I can’t find any english source, so you will have to auto-translate this article: 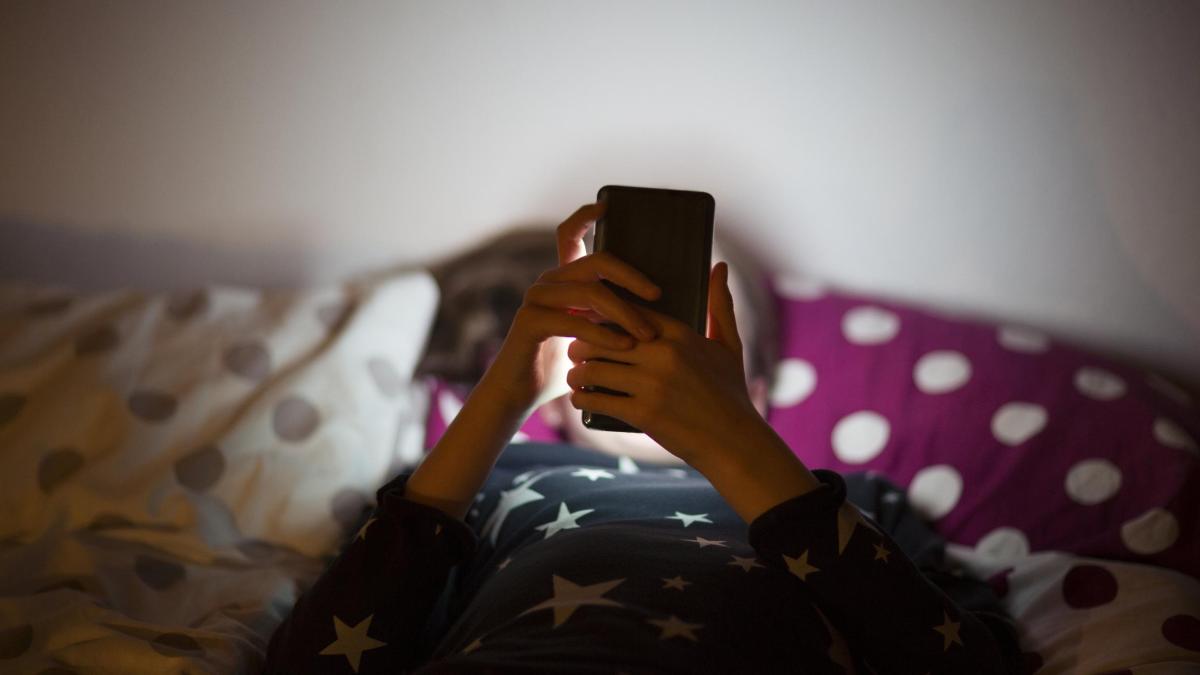 They are now working on an Age-Verification-System that operates on the OS level. Every device will have a filter that blocks every site which does not have an Age-Verification-System that meets German regulations. It will not be limited to porn sites only, but every site that has adult content on it. That’s a lot. Germans will have a national intranet of sorts (similiar to China). Big tech companies already voiced their concerns in a letter they all signed. Germany is known to blatantly ignore expert opinions tho as this is not the first time they tried to push this filter. It is also not the first time they put in new regulations/laws that every expert was against. It will most likely fail tho, because it’s too ambitious and easy to circumvent (Linux, older Windows versions etc…)

I just heard it in the news today and they are actually going through with this LMAO.

Germany is just precious isn’t it?

Dinosaurs in politics. This entire anti-porn campaign “to protect kids” has been launched by a very christian politician who is part of the old gov. He is way too passionate with his censorship fetish and abuses his position.

I hope they replace him, now that the new gov will come into office next week. He has been suggesting the dumbest shit.

To be fair, after 16 years of CDU tyranny that saw “harder punishments” as the answer to any problem we now have a new government, which at least claims to be more liberal and wanting to reform the law and decriminalize many things.

On the other hand, they also announced that they want to continue with stricter action against CSA, so it could very well be that they are going to follow the course of introducing more and stricter punishments and questionable laws with no discernible benefits. I guess 2022 will show which way they go.

Hopefully things go to the less restrictive side.