How can artists create without fear?

Shakespeare could have written about many, many taboo subjects in his stories, but that wouldn’t let him make much money

Well actually, for their time, Shakespeare wrote about almost every taboo subject. Haha. They were pretty lewd, they were just lucky that those in power liked his brand of lewd. But your point still is relevant.

Because those platforms benefit the echo chambers of the people who control those platforms rather than letting unconventional artists express themselves artistically without censorship.

I drives me crazy businesses think this is a good idea, but looking at Tumblr, while it’s not dead exactly, it killed it’s biggest and most known audience by listening to the very loud voices echoing of just a few.

Jack, you would have had more artistic freedom in America before the early 2000’s
I’m noticing, yeah, just by age I missed a big chance I think. I could still break out, but I’m going to be hit with a lot more hatred than I think ever before.

Overall, totally agree that there just might not be the “safest” way to do anything revolutionary, in light of recent events.

I really want to make comics, stuff everyone will love, but also stuff that talks about my opinions on these topics, and I’m terrified of the push back I’ll get, or the downright hate. I love that I can at least come here and talk. It’s nice to feel less alone.

I hate the way they still censor genitals in Japan (they are working towards not doing this eventuallyTM) and are incredibly sexist in ways that rub me the wrong way (everywhere is in their own brand tbf). I’ve considered it, though.

Completely agree! I want to make comics specifically on these topics as informative stuff, but it’s just terrifying to take the leap, I don’t want to be labeled a monster, and have no one read any of my other stuff because they think something (wrongheaded) about me. My ultimate goal is to help children, and make the world a safer place for everyone.

Ha, ain’t that just the way.

Unfortunately, things are made much worse, due to hypocrites, like these: https://twitter.com/ZED_B01/status/1282132749424500736
Naturally, I’m the sort to value my own position above others, so I would definitely be more interested in protecting the loli interest than the MAP interest, should those 2 diverge in opposite directions.

To me the silliest thing about this is that fiction art and ageplay have no evidence to support they’re dangerous, and evidence that at least for some MAPs these are healthy outlets to explore sexual feelings that for good reason they can’t actually act out.

What a helpful list, thank you!
I don’t currently do any art like that, but want to make comics to educate on the topic.

I’m glad we could work out some kind of understanding amongst ourselves!

Unfortunately, things are made much worse, due to hypocrites, like these: https://twitter.com/ZED_B01/status/1282132749424500736
Naturally, I’m the sort to value my own position above others, so I would definitely be more interested in protecting the loli interest than the MAP interest, should those 2 diverge in opposite directions.

I am going to assume this person is a troll because the mental gymnastics is too much to take.

There are certainly some who are scared of children, I would surmise due to society telling them they’re monsters and will do things. But what they’re doing is the opposite of being an ally. In fact, if you’re feeling really uncomfortable about yourself, better to look at lolicon than to be hit hard by inevitably looking at something real (even if it’s legal). Escape from reality for a bit. Relax. Enjoy yourself.

In some cases, the ones who have the most problems with “fantasies” are not even MAP but people with some sort of sex addiction but there is an important distinction to be made between the two which some fail to make.

Embarrassing. Revolting. Allyship is not a game. It is not a tool to push personal and moral interests.

Yep, it’s a troll. You can tell. Want MAP to get swatted. Anti-MAP flags on recommendations. Trolls occasionally appear to spread fud and try to bait people to dox them and harass them. Trolls create faux petitions on other sites saying there is CP when there is not. Another Tuesday.

Hey just wanted to say I feel you. I am also an artist with PTSD and uses art to cope.

You are among friends, and I hope the forum and the posters here can provide you with the support and the intellectual fortitude necessary to feel safer and more secure!

Not ero artwork related, but I think this demonstrates that the UK has officially reached “lost cause” territory.

Showing images of the Prophet Mohammed should be as socially unacceptable as “using the ‘n-word’”, the Government’s Islamophobia advisor has said. Imam Qari Asim MBE, chair of the Mosques and Imams National Advisory Board (MINAB), and the...

Obscenity and blasphemy are one in the same.

As ridiculous and cruel it is to impose somebody else’s religious beliefs on the populace, so too is it the same with sexual media preferences.

I was genuinely befuddled and confounded by this.

Not ero artwork related again, but relevant to the topic of rape… 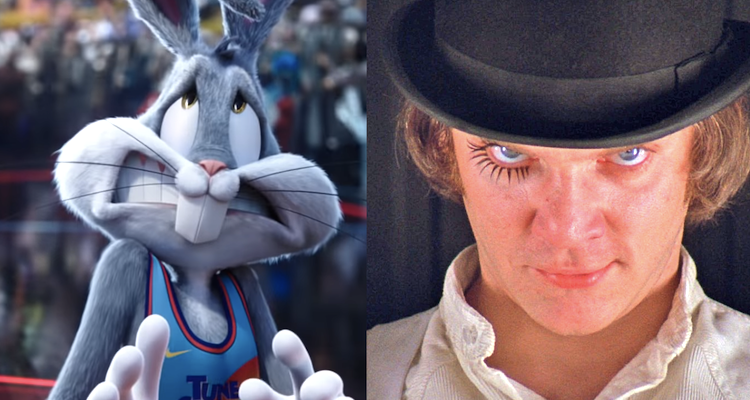 The Droogs from A Clockwork Orange cameo in the latest Space Jam: A New Legacy Trailer, despite the recent outrage towards Pepe. Le Pew.

Pepe Le Pew being unpersoned by Warner Brothers because he “normalizes rape culture.”

Apparently the rapists from A Clockwork Orange are okay though…

I don’t have a different source for this one (sorry!), but it is ero artwork related (horses)…

This is especially worry as the West now has ammunition to go “please ban loli artwork.”

But the art itself isn’t loli? Just the username of the artist. Also, is that a legally enforced rule or just some horse owners getting triggered?

Japanese horse owners* gave permission to Cygames (or whoever it was, some company) to use the horse names.

Then people started drawing lewds of the horses and the owners* weren’t very happy about it. They then told Cygames that people weren’t allowed to do that and to tell them to stop… which, they did. (This was 2y ago.) 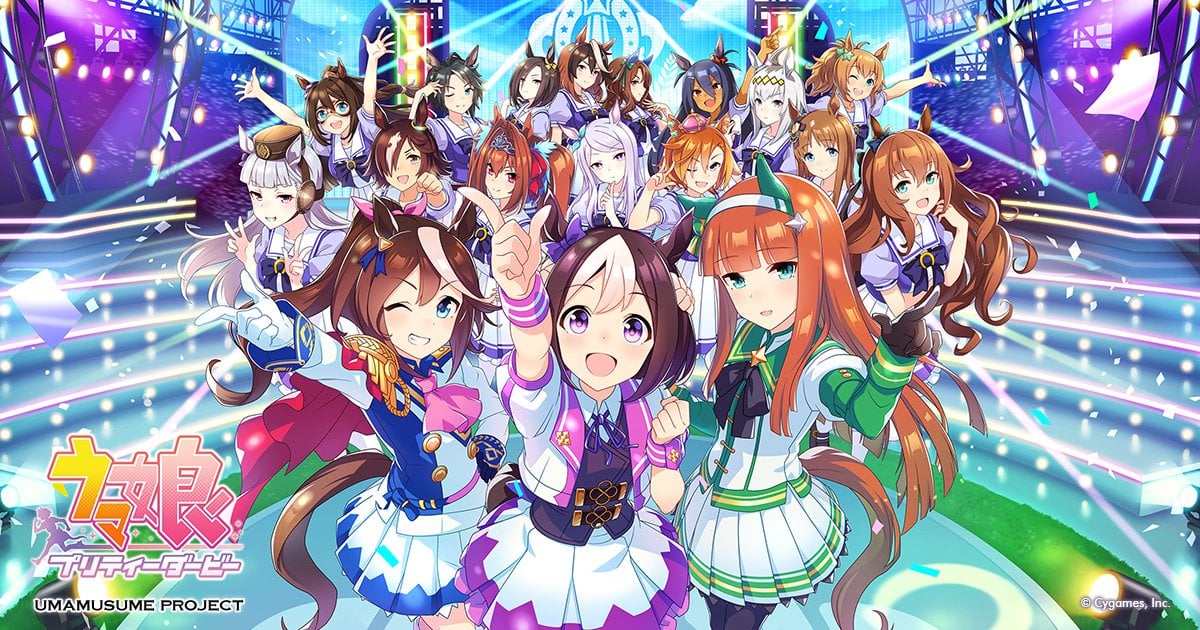 So the people more or less started following that rule.

The problem here is, they’ll obey this rule (which is fucking stupid), but when Australia or whatever country bitches about loli artwork they’re like “No, we have freedom of artistic expression.”

…which kind of falls flat since they’re obeying the “don’t lewd the horses” rule.

Honestly, I could see this being used as leverage by freedom hating countries like Australia in order to get it banned since they’re already obeying one rule about “You may not draw this.”

Then who knows what’s next? Nintendo? Hasbo? (That’s a sideline, though.)

https://www.pixiv.net/en/tags/ウマ娘プリティーダービー/artworks?mode=r18 I see quite a few lewd horses here, though. Link is NSFW for aforementioned lewd horses, obviously.