How can MAPs stop them self from offending?

How can teleiophiles? You just don’t rape people. I don’t have any difficulty refraining from offending, I have reasons for not doing so, so there are plenty of people who do have more difficulty who could give you a better answer.

Commonly cited things are peer support and legal outlets (loli/shota). I can’t really give you much of an answer as “refraining from offending” is not on my list of priorities with regards to MAP communities and support.

Sadly society is killing both these points more and more. Demonizing and sexual repression is on the rise.

You just don’t rape people. I don’t have any difficulty refraining from offending,

I quite agree. Except for sociopaths and such, people don’t just go around molesting their desired type. Just as gays don’t attack handsome men. It’s the kind of canard thrown around carelessly for most disapproved groups. I find reading stories, looking at artwork and fantasizing about trysts I couldn’t attempt at my age anymore, to help assuage my desires.

I just noticed something interesting. UK criminalized Lolicon back in 2010 and the first trial for it was held in 2012. And now guess what this lead to? An intense rise in child abuse offences right after that: 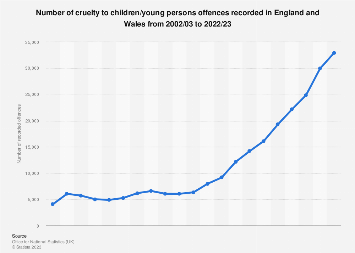 In 2020/21, there were over 24.8 thousand child abuse offences recorded by the police in England and Wales, an increase of 2.9 thousand offences when compared with the previous reporting year, and a peak for this type of offence.

It keeps rising more and more despite them taking major steps against fictional CSAM.

I have a right to feel some schadenfreude about this, right? Like I said, if the “witches” burn, the stupid peasants have no right to complain, when their entire village burns down, too: 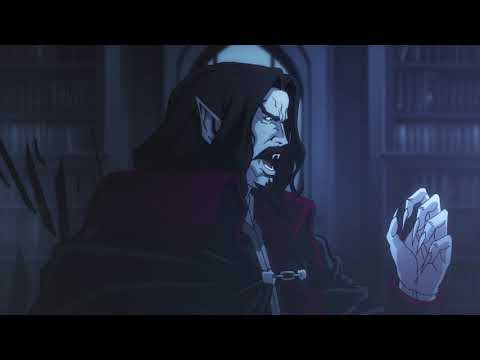 Sorry, but the peasants being a “hard lot” will not earn them my mercy when they’ve made an enemy of Kindred.

Are there figures for when commercial CP was banned in the UK in the 1980s? It would be interesting to see what effect that had on contact offences.