How FUCKING Dare you insult my country

Once again, Prostasia has some weird bone to pick with my country. Do you guys hate my country for some weird reason? I should warn you the more you keep insulting Australia, the less donations you will get from people in our country.

You you actually think calling our police a bunch of child sex offenders is going to win you any allies? Australian authorities will even even less reason to work with your weird organization.
Do you want your organization to get IP Banned out of Australia? Like I’m not kidding around. 1 Like
Addressing detractor claims of harassment
Do fantasy outlets cause or prevent CSA? We will know soon!
LegalLoliLover1 December 3, 2020, 2:05am #2

Hating Nazis is different from hating Germany.
I’m ethnically Chinese (US citizen now), but I despise the CCP.
Hating the actions of Australian authorities does not mean hating every common citizen. Fuck, I know that at least one of my kinsmen is an Australian. Rightfully despises Australian law, though.
In other words, the Australians already donating to Prostasia will continue and even step up their donations.

Despite being ethnically Chinese, I would ally with those seeking to destroy the CCP, so yes, basically the same thing.
Frankly, once labeled an enemy by someone, there is little reason to bend over backwards to make them an ally.
IP banned? Yes, the tool most commonly used by dictatorships.

You don’t protect children by exploiting them. The Australian government has been very, very problematic in how they interpret and enforce laws regarding speech and sex.

And using CSAM to bait-and-switch sex offenders goes beyond any conceivable jusificatory rationale, in that it still enables offenders and consumers of CSAM to seek out, obtain, and further the spread and demand of the illicit images.

No. The Australian government deserves to be criticized and ostracized by the international community for this recklessness.

Mate, I happen to be Australian myself. But I am sickened by how Australia has trivialised child sexual abuse by treating cartoons and dolls as equivalent to real children, and how they have prioritised arrests over the dignity and safety of abuse survivors. At the same time, I know that being IP banned is an empty threat. Australia hasn’t (yet) become China where the government can simply erase inconvenient facts from the Internet.

Australia hasn’t (yet) become China where the government can simply erase inconvenient facts from the Internet.

Then may they tear each other to pieces: 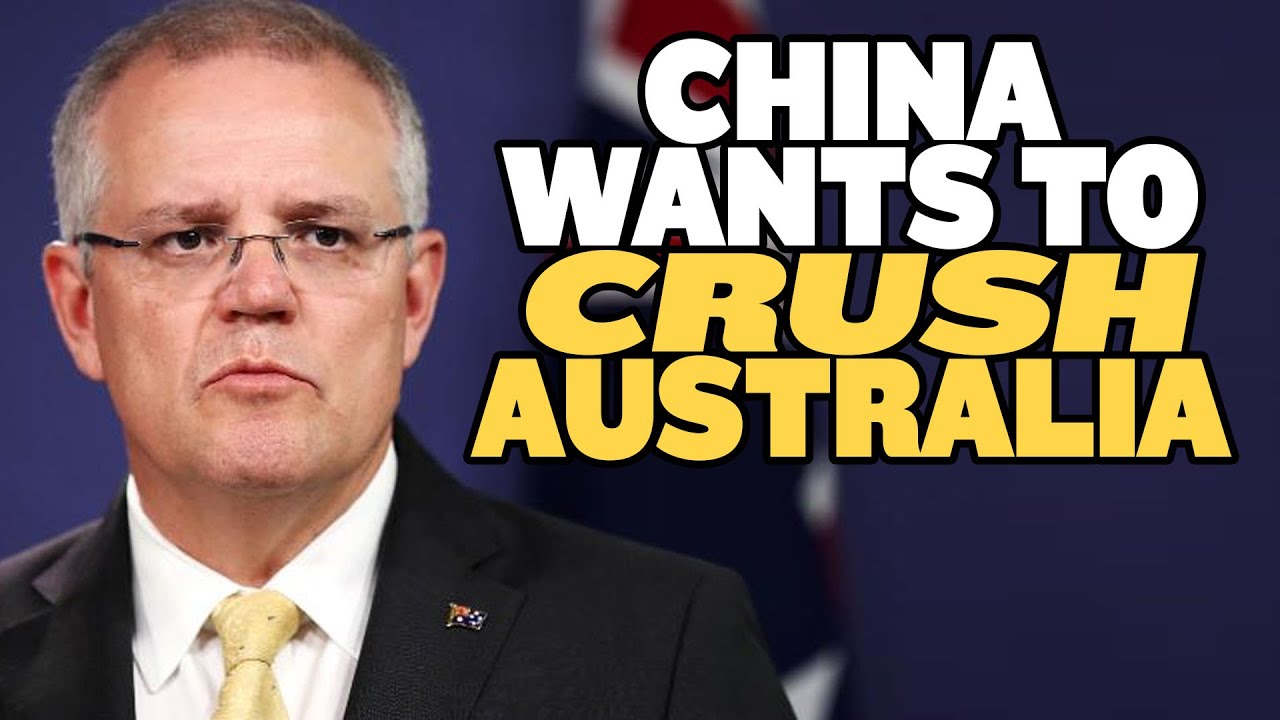 Imagine getting this angry when someone insults your country.

People insult my country all the time, usually because it deserves to be insulted and I don’t get angry about it.

Your country is surely stable enough to handle a bit of well-reasoned criticism. Unlike some of its citizens.

Have you ever thought Aussies want NOTHING to do with that crap? Why do we HAVE to legalize child sex dolls WTF… Reading posts on this forum you guys are OBSESSED over them ffs.

You don’t represent all Aussies. Fuck. Even the Australian government does not represent the views of all its citizens.

Do you know how few Aussies support these evil dolls? Why should we tolerate pedos getting off on anything? If the only thing you can be aroused by is A CHILD, you should not be allowed to get aroused period.

Is getting hard next on the list of things to criminalize there?

Reading posts on this forum you guys are OBSESSED over them ffs.

Not at all, it’s you who are obsessed. All but one of the sex doll threads in the past month have been created by QAnons. You have a similar obsession with pedophilia—you can hardly talk about anything else. It really goes to show that you aren’t interested in child sexual abuse prevention as a topic, because sex dolls, and even pedophilia, are topics of relatively marginal importance in the prevention of child sexual abuse. If you were interested in the broader topic, you might be talking about our support for comprehensive sex education, or our Survivor Expressions project, or any of dozens of other topics that we cover. But you can’t think of anything else to talk about besides pedophilia… your minds are just utterly captivated by the topic. Why is that, I wonder?

Wait… Did this actually happen? I very much doubt so. I call bullshit. Australian police are some of the most outstanding in the world. They’d never do something like that. Yeah I’m convinced maybe this organization Prostasia has a bone to pick with our country. The leader of the organization being an expat from Australia is very telling.

Childs Play was a darknet child abuse website that operated from April 2016 to September 2017, which at its peak was the largest of its class. The site was concealed by being run as a hidden service on the Tor network. After running the site for the first six months, owner Benjamin Faulkner of Guelph, Ontario, Canada was captured by the United States Department of Homeland Security. For the remaining eleven months the website was owned and operated by the Australian Queensland Poli The website wa...

Takes 2 second to find it on google. The fact that you didn’t even tired and without information began protecting a group composed of people who were using materials with real children being exploited for 11 months is very telling as well.

Your government is sick and twisted. It puts the feelings, prejudices, and mores of its lawmakers over the rights and welfare of its people, no different than early Jim Crow America.

Fictional child pornography and child sex dolls are harmless.
There is no evidence that they are likely to cause harm or incite sex crimes. That whole argument is premised on an emotionally charged, fallacious line of reasoning.

You are the ones who keep bringing it up. Almost all of the sex doll and pedophilia threads are started by QAnon antis. Why are you so obsessed?

No blame on you but it seems like governments of your country have been slow to act against insults on the Internet, that you need to inform them to get such websites banned.

I genuinely invite you to live in my country, China, where all major foreign websites have been banned out because of they contain harmful materials and extensive insults on China.