How to deal with loneliness and nationalism?

I have been feeling pretty lonely for years, but it got really bad since Corona. I was studying before that which gave me something to focus on, but now It’s just working mindlessly with nothing to do afterwards. I listen to VGM daily and watch Videos. That’s it. It took me months to register here and start engaging, because I feared that I would make a post like this. I don’t like showing weakness and I know that people dislike seeing depressive posts. I always feel deep shame and cringe when posting posts like these.

Through my isolation & media consumption I developed a pretty bad anti-western mentality (@LegalLoliLover1 knows) which makes it even harder to connect with anyone here. I only had one relationship with a chinese man, but that eventually stopped working. It was one of the best times in my life tho and it emphasized that I need someone who has the same/similiar culture. Funnily enough that was the first real interaction with a chinese, outside of family, I ever had. There is literally no chinese community here in my area, or anything. Online is not the same.

I also really struggle with me being bi - I find woman attractive, but I can’t imagine a romantic relationship with them. Since I am not someone who enjoys meaningless sex I pretty much confine it to fantasy only.

Usually my emotions would go into hobby videos, or drawing sessions (my Wacom has been collecting dust for a year or so sob). What motivated me was that I knew IRL friends would watch my stuff, but that’s no longer the case and most likely why I stopped.

Any tips on how to improve my situation? I am very focused on leaving the EU forever. It’s almost as if I am running away from something. Very intense flight response sometimes.

It can be tough, but you just gotta try and stay focused.

Try to talk to internet friends.

A lot of people seem to play video games. I’m not that much of a gamer myself anymore, but I used to play lots of MMOs, like World of Warcraft and Star Wars: The Old Republic.

You mention two things I’ve been thinking about a lot lately. Loneliness, which is something I mentioned recently in a post here, and that I’m afraid I’m getting too repetitive in recommending this video about it (Although this time it wasn’t my fault, he basically asked for it XD): 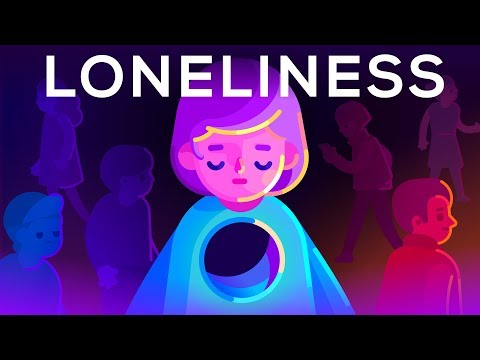 But anyway. Pornography certainly helps trigger cases of depression, in fact, it happened to me this week. I got a bad major depressive episode… again ¬¬" That for me came in the form of “not wanting to do anything apart from sleep all day”.

Also, be aware he doesn’t explain that mechanism directly. In this video, the guy basically talks about a “trick” for you to make boring and hard work feel easier to do. But the thing is, this kinda depression I’m talking about (and that I think is your case too) is the extreme version of what he says there. Is when everything looks too hard and too boring so you don’t feel like doing anything. Exactly because you are intoxicated from dopamine for spending too much time doing activities that release an unnatural quantity of it. 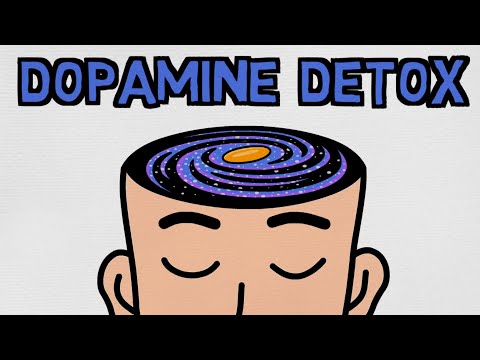 A lot of people seem to play video games.

This made me giggle. I mean yes ofc. However, I stopped playing and I don’t enjoy games as much anymore. Used to play World of Warcraft a lot.

What I sometimes struggle with is the fact that I start to like people too quickly which in turn leads to disappointements. I genuinely don’t even value your opinion and I am saying this, because that’s how bad my catalog thinking can be sometimes depending on the person and their impression to me. It’s not something that I like.

Fair enough… The truth is, I have my share of weirdness, and in my case, it manifests here in the sense of me not minding the opinions of other people about me, which makes it pretty much impossible for me to feel offended by anything. In fact, your honesty is appreciated

The only thing I think is bad here is that, by not taking into account what I said you’re denying the most likely only solution for your problem.
Also, I think you just present your entire case here. Like, if you consume a lot of fantasies, you will surely be disappointed with real life. Because fantasies are nothing more than our idea of the perfect version of real life. In other words, real stuff will never be as good as they are in our fantasies. So, by consuming those “fangirl levels of romantic fantasies”, you are making your subconscious believe and expect a level of perfection in other people that is simply unrealistic.

I wouldn’t think that’s true. I love imperfections and find them cute. Perfection is boring when you think about it. I enjoy 躺平 but it’s not possible to adopt such a lifestyle when everyone here is the complete opposite aka. hard working and putting work over life. Sure that’s worse in JP and asia in general, but paired with everything else it feels worse to me here. Here work defines you as a person which is cringe.

I wouldn’t mind going full hikikomori, but that’s barely possible here with the social construct here. People love inserting themselves into your life. Contradicting when I mention loneliness, but having friends around etc. is not helpful for loneliness. It’s a nice addition, but not a solution for people like me.

I see, well I don’t know enough about the details of your situation to give you more advice about it ^^" So I hope you find a solution that gives u what you want. Well, maybe what I could add is that I’m sure there are many other people in a similar situation as you. So if you keep looking you surely will find them and maybe you can learn how they solve this kind of problem. But I guess you are probably already doing that ^^"