A few days ago hunter avallone had a spicy twitter take that we “should destigmatize pedophilia to the point where pedophiles will seek out help.” This caused a medium sized twitter shit storm. He then released a video on youtube explaining his side and it got a positive reception. This shows that there is hope for our movement as long as people present there arguments in a decent way not “twitter map
UwU nonsense” Hunter would probably disavow us though for a variety of reasons but I don’t care, still a win. 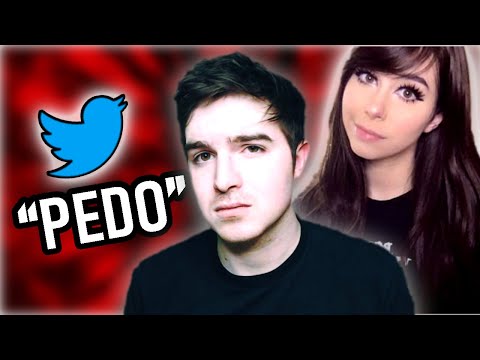 This is definitely a step in the right direction . It’s good to see that the shoe0nhead contagion hasn’t taken ahold of all content creators

June really has no integrity as a content creator and she knows that.

The fact that she knowingly took forum posts out-of-context as an excuse to write up a smear piece that gets clicks is enough.

The fact that she knowingly took forum posts out-of-context as an excuse to write up a smear piece that gets clicks is enough.

I don’t know which was worse, the post that was actually just advocating against the use of euphemistic language for describing child sexual abuse, that she distorted to make it look like the post was saying something like :“touching children is no big deal” or the other one who was just proposing a change in the term “consenting adults” to “consenting persons” only because of teenagers having sexual realationships among themselves, which she distorted and took out of context to make it look like the OP was arguing that children can consent

It also infuriated me that she threw in that clip of Amos Yee, the guy who was caught molesting children, as if he had anything to do with @prostasia.

Certainly one of the most dishonest videos I’ve ever had the displeasure of watching!