I’m not sure if anyone else has encountered this argument but I have on many occasions. I recently encountered it again on a thread I made in r/althistory where I asked about possible alt-history scenarios that would allow the American sexual revolution to persist into the '80s, '90s, and 2000s.

I’ve gotten some neat responses, although one response really bothered me and it read the following.

‘’ My question is, how far could the sexual revolution have realistically gone in this scenario? It seems to me that we have already achieved peak sexual liberty. LGBT+ sexualities are normalized and things like Onlyfans are legal, what else is there?’’

To me, this comment sounds like it was made by a straight-cis person who has never experienced the prejudices involved with being LGBT.

Being LGBT is not ‘‘normalized’’, it is only legal in 29/195 countries and every time LGBT people tell someone of the same sex that we like them, we are made to feel like we committed a crime. When I came out to a boy I liked in high school 3 years ago, I got trash dumped on my head.

It’s still taboo to talk about sexual health in public, even with close friends and family.

We are far from reaching ‘‘peak sexual liberty’’.

And someone who clearly has never listened to sex workers, who are constantly shamed and deplatformed (esp. with Onlyfans, which wanted to ban all NSFW only months ago).

Update: They replied ‘‘I’m not sure universal acceptance is a proper standard of liberty’’

I can’t believe these people

When we’re able to finally obliterate the obscenity doctrine in the United States and show the world the implicit preventative value of simulated/virtual sexual expression and indulgence with regards to sexual offending against children (or adults), then we’ve reached it.

Child sex dolls, loli/shota pornography, all of these harmless outlets need to be de-criminalized worldwide for such a thing to happen.
Also the phrase “peak sexual liberty” seems a bit…vague, in my opinion for it to have any real value as a social concept, since it varies from person to person.

LGBT+ sexualities are normalized and things like Onlyfans are legal, what else is there?’’

In what universe are these things “normalized”? Do people seriously think that’s how it is??
De-stigmatized, yes, but NORMALIZED??
This type of horse shit is precisely the reason why I bloody hate Reddit.

There are various parts of the country where being gay will get you assaulted or killed, and religious/conservative prejudices against LGBT persons. It’s still a controversial topic for a lot of people and people still struggle with it.

To prematurely and arrogantly claim that it’s been “normalized” is incredibly disingenuous and offensive to LGBT people who are still feeling pressure from those who despise them.

I think, to a lot of people. Something is ‘‘normalized’’ once it’s legal but this simply isn’t correct.

The phrase “peak sexual liberty” seems to omniously imply that sexual liberty is going to decrease in the future…Hope that this will not come true.

All good things must come to an end I guess

Not while I’m still breathing. I would rather break the world than let the world get in the way of my personal desires: 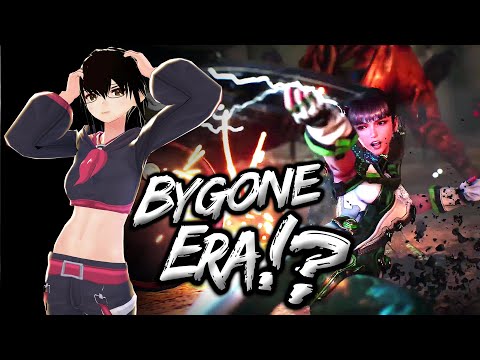