Is this even appropriate?

It’s the Daily Mail, so I would not believe a single word that they write.

As for children being sexual: this is not a revolutionary new idea or “pedophile thinking” (whatever this is supposed to mean), but has been known in Psychology and Pedagogic at least since Freud. You would think that people claiming to want to protect children would at the very least know some basics of child psychology.

No, we need to accept that kids can and do have sexual feelings and make sure we’re giving them accurate information so they can manage those feelings without putting themselves in potentially abusive situations. Arguing with trolls who think that kids should be “pure and innocent” only justifies overreactions to kids who aren’t, which is particularly harmful to underage abuse survivors. 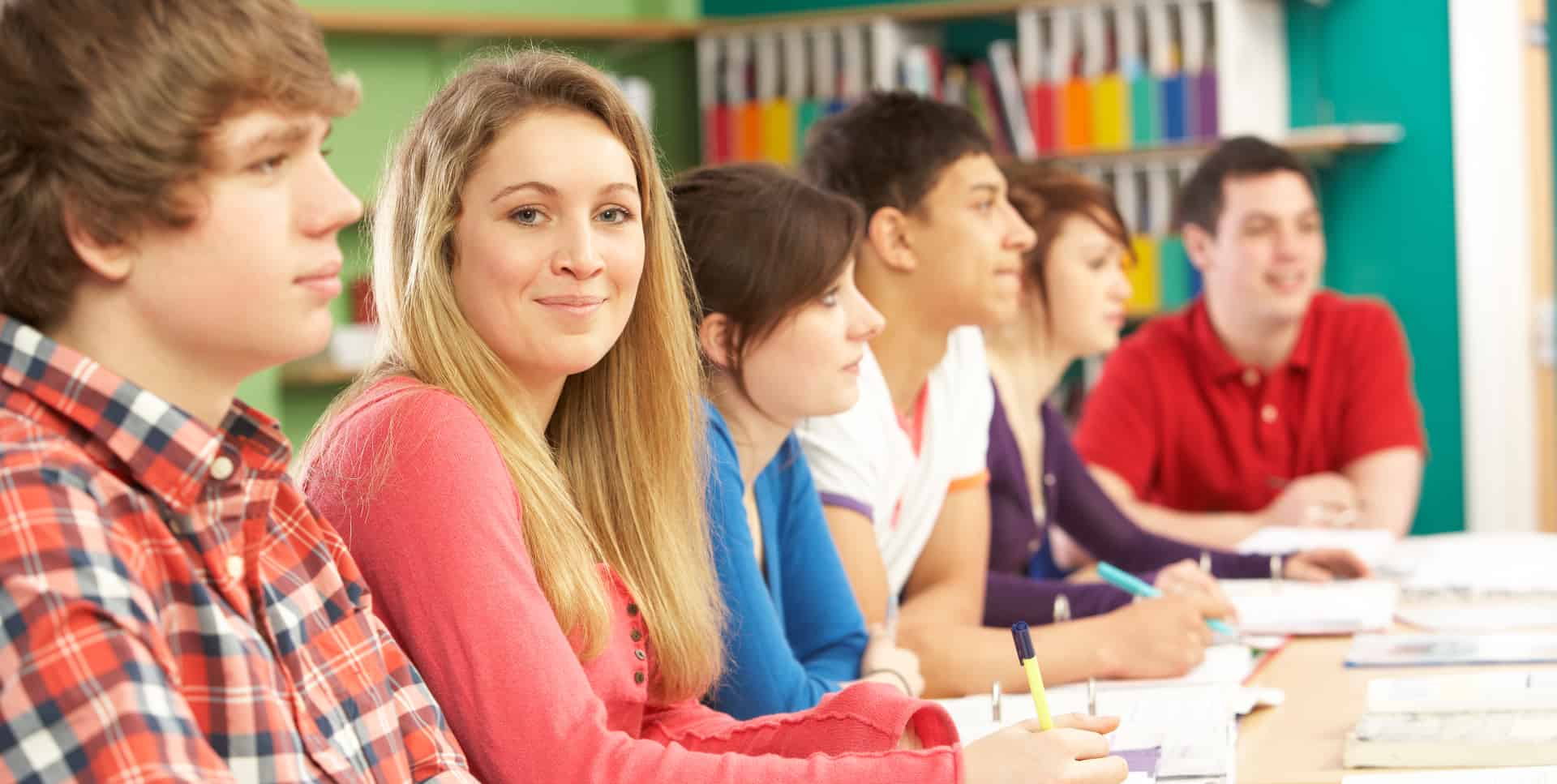 Comprehensive sex education has to be part of our society's strategy for reducing sexual violence, including child sexual abuse prevention.

I found something similar from Action Canada. This document goes into more detail about sex education in Canada:

Sex-ed did not teach me the right I have over my own body. That failure made it possible for me to be sexually assaulted continuously for two years in elementary school.

I wished my sex-ed taught me what a healthy relationship looks and feels like, whether it is platonic or romantic relationships. I wish I was taught to identify toxic relationship patterns and what to do when you find yourself involved.

I only had one teacher that seemed comfortable with the subject—and other than that, all the other teachers seemed more uncomfortable than the students.

Sex-ed didn’t talk about actual sex at all, but it talked about why we shouldn’t have sex before
marriage. Like ‘chastity is key!’

A big part in that is teaching them not to allow themselves to be put in those situations with adults and how to actually identify, respond to, and react to attempts at coercion and solicitation by adults. Y’know… actual grooming…

One of the biggest fears expressed by people who have issues with this type of approach is that it will open the door to “children can consent” arguments which will lead to further exploitation and abuse, while it actually educates them of the risks inherent with adult-child sexual activity and why that is the case and how to respond.
What’s ironic is that they get upset over that approach because it makes child marriage seem like a bad idea, thereby treading on religious beliefs, well… sorry haha but it’s true. Child marriage is just another form of grooming and trafficking.

I’ve actually spoken with a lot of people on this, many being parents.
At best those who remain skeptical concede that it’s a “it works on paper but in practice it’s too risky”, but if teen pregnancy and STI transmission statistics in areas with non-abstinence-based sex ed are to be believed, yes, education of this type actually works.
We also saw reductions in teen-on-teen sexual assault by educating teens on safe sex practices, how to spot and correct abusive/coercive sexual acts, etc.

Basically the constant “the research and evidence shows that it works and is more effective than any other approach, but [certain group] are scared it will impose on their ability to be bigots/marry children/force religion on others so we can’t do it” that plagues every topic in prevention

it’s just fear. That’s all it is. I certainly grew up surrounded by it, the teacher didn’t want to use the word ‘condom’ out of fear that someone would tell their parents and getting yelled at.

The same people who are like this are also the same people who will staff PE coaches to teach sex ed, who will skip over subject matter they’re uncomfortable with talking about and just write the answers to tests on the board while mispronouncing key terminology and saying stupid shit like "there’s no better way to prevent STDs than to abstain’ when a girl who was literally born with herpes is sitting right there, being called a slut despite only just having started puberty and not having sex at all her entire life.

I think a nationalized curriculum with proper, realistic and evidence-backed standards should be considered. Too many states

It won’t pass, though. A lot of people are smart enough to realize that education makes kids safer, but far fewer would want the federal government to be the solution to that. Plus we really don’t want that precedent the next time we have a spicy federal government

I can get behind the idea of self-government but some uniform standards are required for things to progress.

Yeah you’re right. I guess my comment is more a sign of the current state of government (with the federal government failing or flat-out refusing to impose guidelines and requirements where necessary). Doesn’t help that the supreme court seems hell-bent on rolling back rights in whatever states feel like passing laws to do so. Hopefully we’re in a position where it’s more of an option soon

I have to admit, I can see where many of those thoughts come from. It’s obvious to me that sex education is vital in stopping abuse because it gives kids & teens the tools and knowledge to say no and to report sexual interactions they find innapropriate.

I can understand why people would think that these same tools and knowledge would lessen the fear & anxiety around sex and indirectly encourage kids & teens to be sexual with each other and with over 18s. When their knowledge of sex equals/surpasses the average adult’s who’s never had access to the same level of education, it seems like it would be easy to argue that they would be more capable to provide informed consent over someone like the 40 year old virgin for example who lacks both experience and education.

We hear all the time even while we were kids ourselves that over 18s in relationships with under 18s is a bad thing but it’s always told sort of like this:

Child marriage is just another form of grooming and trafficking.

As a matter of fact with 0 explanations as to why. I’m not saying that it isn’t but there are some kids who have parents and grandparents who began their relationships/families under circumstances the government would call illegal due to their ages. So you’d have to be prepared to go into that classroom and tell that kid why his mother/father is a “groomer and or trafficker” and be prepared to explain how and why.

I guess my point is that I can see why people would think it leads to the “kids & teens can consent” debate because no one really tries to explain why it doesn’t, it just seems like we’ve just replaced “You can’t have sex until marriage because its bad” with “You can’t have sex until 18 because its bad”. And that both arguments rely mainly on being popular and emotive language, and if thats what the whole argument hinges on I can see why some people would be worried lol

The quote here kills me:

The parents were both angry and frightened at all this. How will it affect the emotional development of these children?

The school authorities don’t respect the parents’ belief that this material is damaging their children. They simply don’t care. They are more concerned about keeping the parents from finding out about the books. This is the depraved attitude that we have commonly encountered with teachers and school staff across the country, from elementary schools to high schools.

Would the books in the link hurt the children?

While there MAY be cases where knowledgeable teens are more informed, it doesn’t change the dynamic power relationship of minor children obeying adults. That’s way we recommend they wait. Also, the number of parents that began relationships at a very young age, i.e., child brides, are pretty rare these days. These are the only ones where the young age is common knowledge. Anyone else, starting so young will likely keep that information to themselves.