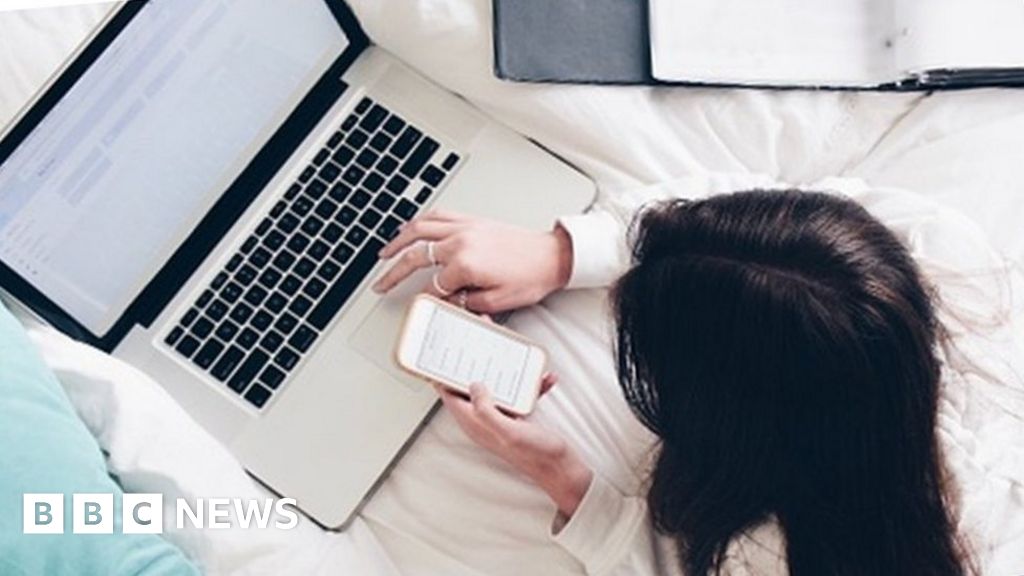 Users may be asked to prove they own a credit card or confirm their age, under new UK rules.

The measures, to ensure users are 18 or over, could see people asked to prove they own a credit card or confirm their age via a third-party service. Sites that fail to act could be fined up to 10% of their global turnover.

Similar measures were proposed previously but dropped in 2019.

How many times has this been proposed by now??

About three I believe?

Didn’t they drop it after it was revealed how much of a security risk this type of validation technology would be?

I believe so, but considering how badly the government has been fucking over people the last few months (trying to ban protesting, etc.) I think they’ve dropped the pretense of caring about the safety of the people.