This sounds like someone to support for the Supreme Court. 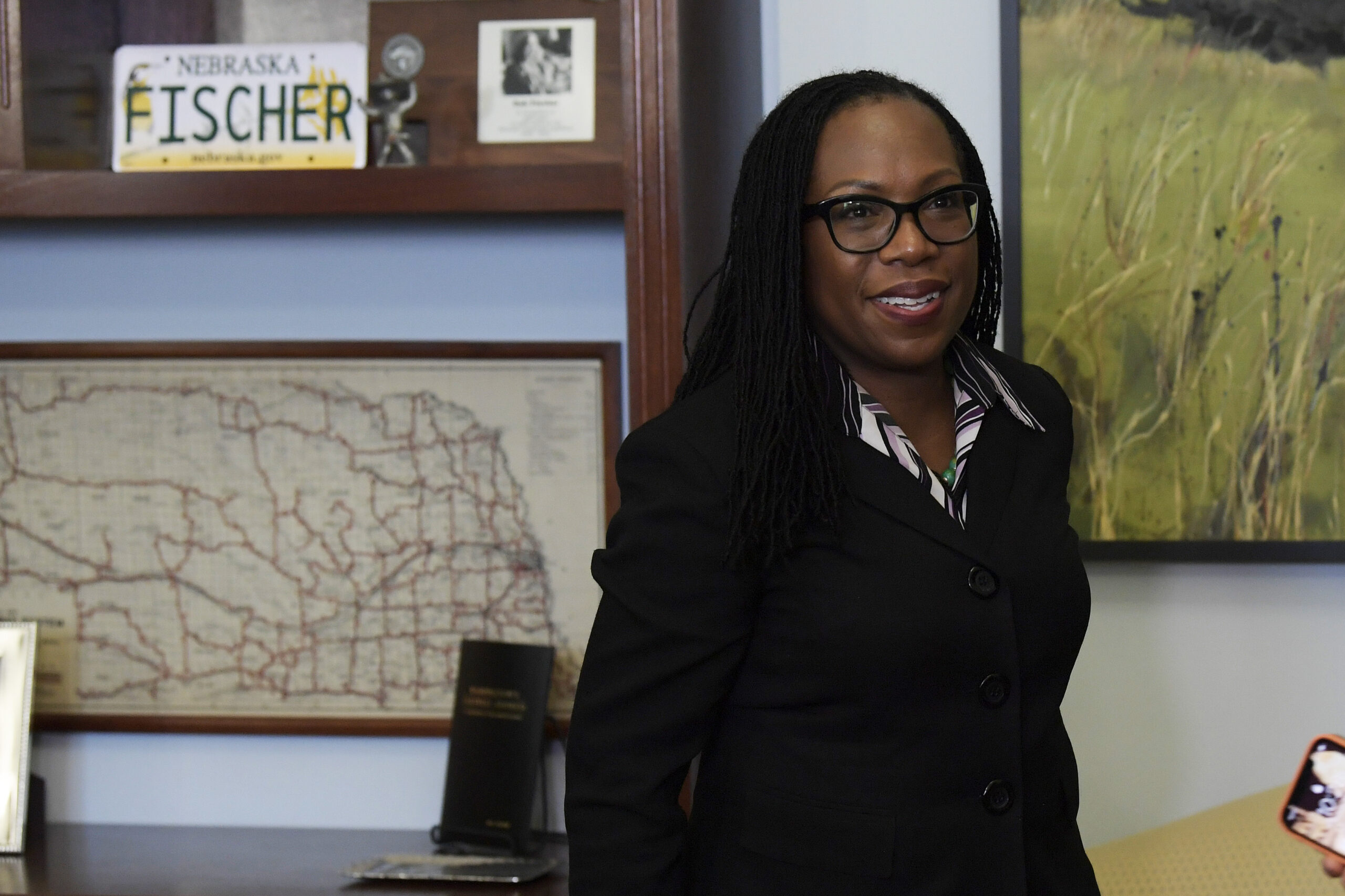 Josh Hawley Absurdly Suggests That Ketanji Brown Jackson Has a Soft Spot for...

After President Joe Biden nominated Ketanji Brown Jackson for the Supreme Court, Reason's Damon Root noted that she "has shown...

Hawley is as rabid a jackal as they come in terms of conservative prude idealism. A pro-life, anti-free-speech, anti-free-expression, anti-voting-rights, and an election truther, and his claims against Judge Jackson are without merit, especially with regard to having a ‘soft spot’ for child predators.

I’m still unsure where I stand on Biden’s SCOTUS nominees, and I have no doubt that the move to replace Justice Breyer will be one fraught with combat.

One thing about Ketanji Jackson position on the matter is somewhat troubling to me:

From the article quote : Hawley cites a hearing at which Jackson said she had mistakenly “assumed that child pornography offenders are pedophiles” and was “trying to understand this category of nonpedophiles who obtain child pornography.”

Is this not entirely besides the point? Is being a pedophile the real crime here with everything else being a mere diagnostic tool for that designation?

Pedophilia is not a crime. Child sexual abuse is a crime. Obtaining and possessing child pornography is a crime, but it does not equate to actually abusing a child. There are levels of crime and someone looking at pictures should not be punished more than the people creating the pictures by abusing children.

Unless you’re a member of law enforcement, because magic, or something.

At the end of the day it either does or doesn’t. None of this “terms and conditions apply, for more details, visit the website” BS.

We know this. The relevant question is “does she?”.

I’m hopeful that Justice Jackson will serve the Supreme Court with distinction and reason.

I re-watched the shouting circus that was her confirmation hearings, and it upsets me greatly of what they did.

It’s so disturbing to see what the Conservative Right has become, and so openly.