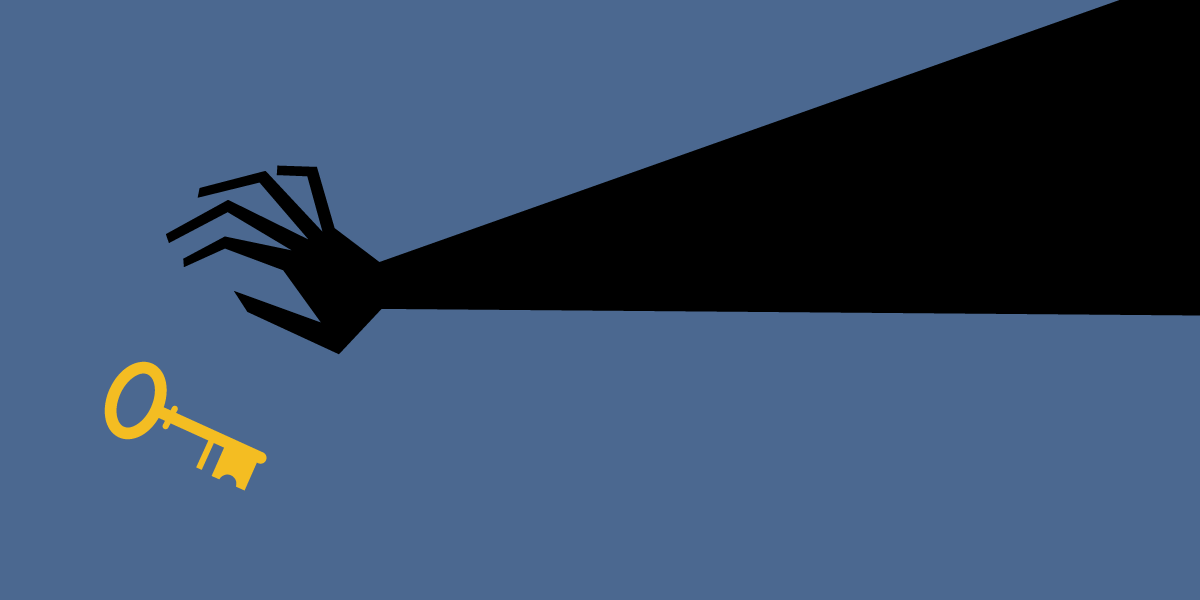 The Senate’s New Anti-Encryption Bill Is Even Worse Than EARN IT, and That’s...

Right now, we rely on secure technologies like never before—to cope with the pandemic, to organize and march in the streets, and much more. Yet, now is the moment some members of the Senate Judiciary and Intelligence Committees have chosen to try to...

The bill to get lawmakers to vote for EARN IT as the lesser of two evils.

Both EARN IT and LAED should be dropped. There is no “lesser/greater of two evils,” as they cause the same irreversible destruction. Both bills assume that the gov’t would never abuse the absolute power the bills would provide, which is nonsense in democratic countries.
My conspiracy theory says that the leaders of the two bills are secretly cooperating to achieve their common goal: to dominate through ceasing the security of the Internet.