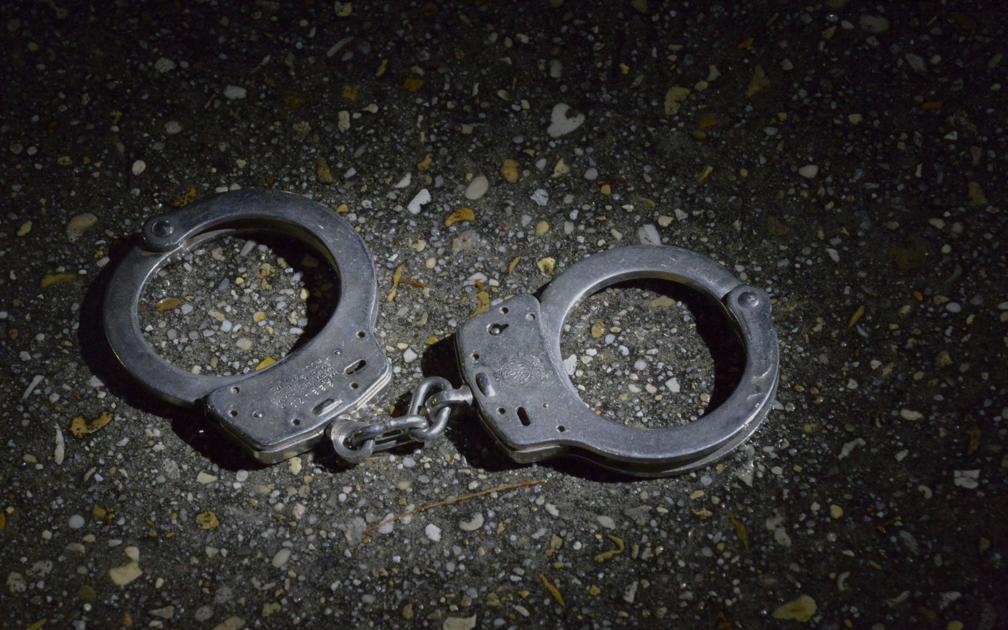 An FBI agent was arrested Thursday on several counts of sexually abusing children.

An FBI agent was arrested Thursday on several counts of sexually abusing children.

David Harris, 51, of Prairieville was involved in multiple criminal acts involving adults and children across the state since at least 2016, according to Louisiana State Police’s Special Victims Unit and the U.S. Department of Justice, which began investigating the agent after fielding a complaint about him in February.

Harris was arrested in Ascension Parish on charges of aggravated crimes against nature and indecent behavior with children under the age of 13. He was booked into the Ascension Parish Jail.

He was also booked on outstanding warrants in Orleans Parish for sexual battery and attempted third-degree rape, along with warrants in East Baton Rouge Parish for aggravated crimes against nature, indecent behavior with juveniles, obscenity and witness intimidation.

Harris was assigned to the FBI New Orleans Field Office at the time of the investigation, officials said.

It’s immensely disappointing to see cases like these pop up, especially from those who are supposed to be protecting children from abuse. The need for functional prevention strategies and research is exemplified by these issues.

Yeah thats why need to reform the culture instead of only passing new laws.

If the people he was hunting were able to “get help” for there procontact ideology or to gain self control, the fbi agent may not need to be there, and the possible “map” wouldn’t be in prison. Not to mention the child that they may have harmed.

We cant always rely on the police since they have the same problems everyone else does.