Keep sex robots/sex dolls no matter how realistic they become legal. Ethics surrounding sex robots are based around the science of consciousness of said sex robot or the use of likenesses derived from real people (ie used real people as reference AND sex robot looks like the referenced person), not around “normalization” of sexual objectification. 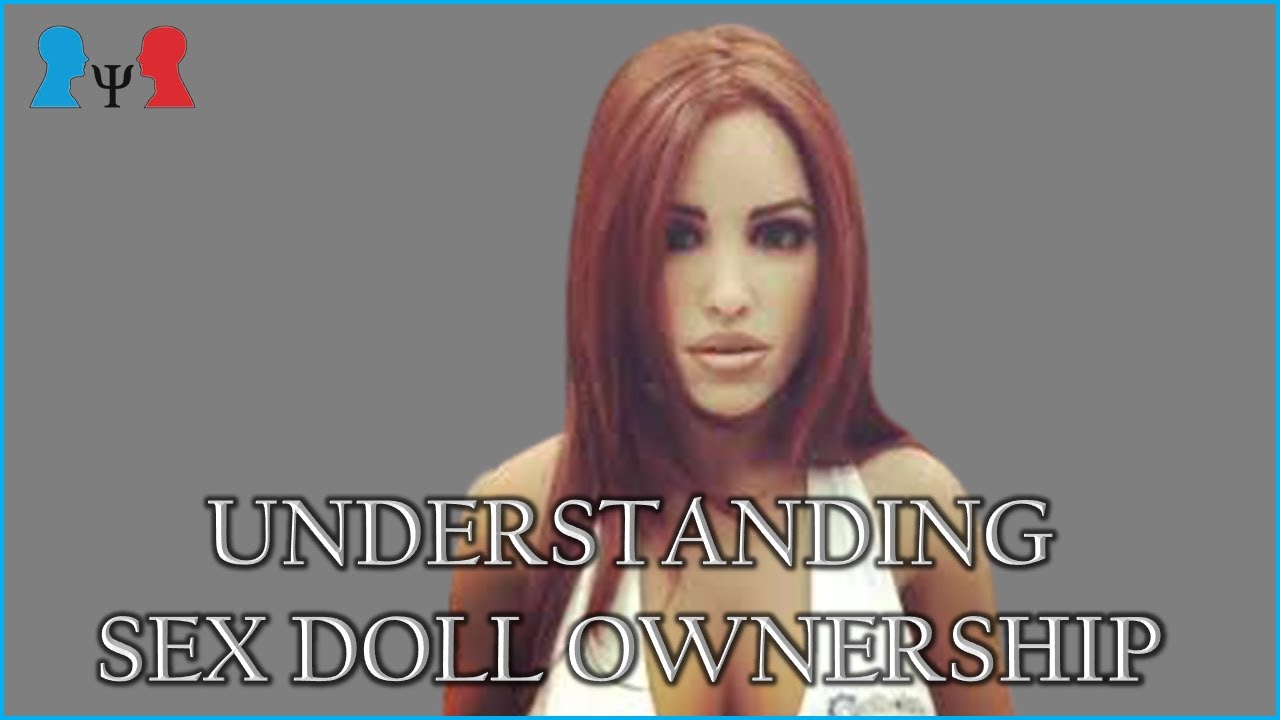 Does Dr. Harper have a transcript of this video? Does it cover the same area as his recent paper?

It’s going to be difficult to avoid an accidental resemblance.

According to the fear mongerers, sex dolls are supposed to simultaneously increase the want to have sex (leading to rapes), and simultaneously decrease it (no one wants to have sex and we go extinct). You can’t have it both ways. Mutually contradicting, yet reinforcing claims are symptomatic of a moral panic.

It’s also possible that people don’t want to be forced to reproduce, and instead will only have sex or IVF to do so, when they actually want children, and not because their biology is telling them to do so. They can already do this to a great degree with condoms and other protection. Should we go back to the days without contraception?

Some people blame pornography for a reduction of sex in society, however more sex is not necessarily a good thing, and there are other factors in play, like urbanization. Urbanization has had many costs on society, like in a recent thread regarding a woman who killed her own children. In Asia, some women value wealth and status, and some men may opt to use a robot, rather than engage in that.

If you have a couple of robots and sync them up to someone, doesn’t mean someone could have sex with someone on the other side of the planet?