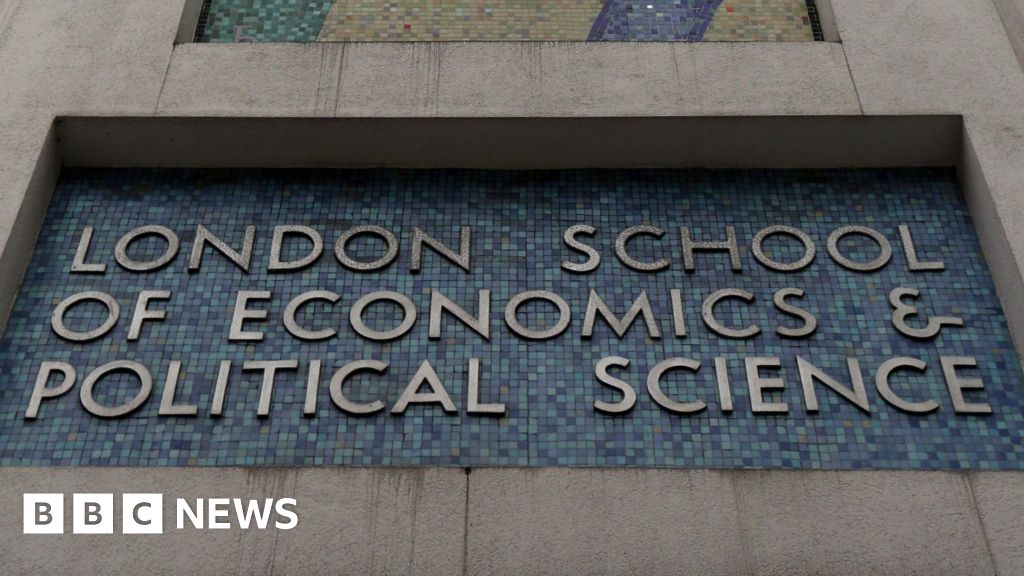 Dr Jacob Breslow resigns from the transgender charity after attending a paedophile-support conference.

B4U-ACT’s website says it holds workshops and gives presentations about the needs and rights of people with an attraction to children and adolescents, and runs support groups for both them and their friends and family members.

Mermaids says the organisation is “completely at odds” with its values.

Dr. Jacob Breslow just like Dr. Allyn Walker (as well as the staff members here at Prostasia) seems to be another victim of the secondhand discrimination against MAP’s.

I have a feeling that Mermaids weren’t actually against B4U-ACT’s values but they just didn’t want the backlash from associating with anything MAP related which is unfortunate for everybody involved.

Perhaps we could show our support for Jacob somehow?

So it appears that Dr. Breslow’s “crime” was giving a lecture for an organization that seeks to prevent CSA from occurring by providing access to the very “get help” support which MAPs are constantly told by society to seek out?

There is just no pleasing some people.

These kinds of stories are ultimately an admission, and it’s an admission by broader society that the abuse of more children is a necessary sacrifice to maintain their counterproductive hatred and prejudice.

It’s an admission that when forced to choose between their hatred and “SaVIng thE chiDReN”, it’s the children that have to go.

That is pretty much what I wanted to say as well. I see it with the doll controversy too. When all common sense would indicate something can at least prevent some CSA, it gets viciously attacked if there is any form of positive outcome for a MAP.
Got to make sure we don’t NoRmAlEyeZ pEd0feELyA.

Mermaids says the organisation is “completely at odds” with its values.

B4U-ACT’s values are all about PREVENTING child molestation, THAT’S against Mermaids values!?

Pardon my French, but actually fucking disgusting! The organization’s LITERALLY called “Before You Act” for Chrissakes! Isn’t that a good thing to want? Stopping potential offenders from committing an offense, focusing on prevention and rehabilitation? Goddamn idiots!

I apologize, but my blood is boiling…

Surprising absolutely nobody, Mermaids is now facing demands to fire another employee who posed as a schoolgirl for a photoshoot. It’s almost like giving in to the mob empowers them to demand more.

The world is full of people lacking any kind of backbone. People who will support you for as long as it gives them an advantage, but who will flee at the first taste of trouble and stab you in the back if it suits them. I am so tired of this.