So, I was informed via this site’s Twitter page that the group formally known as “Morality in Media” wants to force credit card companies to stop allowing NSFW-related monetary transfers. Do you think that NCOSE is going to get away with this rather underhanded trick? Or should we not worry? @ProstasiaInc
Extremist conservative group @ncose has grown international in its latest move as @TheICOSE to strangle adult content online for good—this time by leveraging the monopoly power of payment processors. As usual, they are exploitatively using children to justify this censorship. twitter.com/Porn_Harms/sta…

Here’s a link to some articles I also found as well: 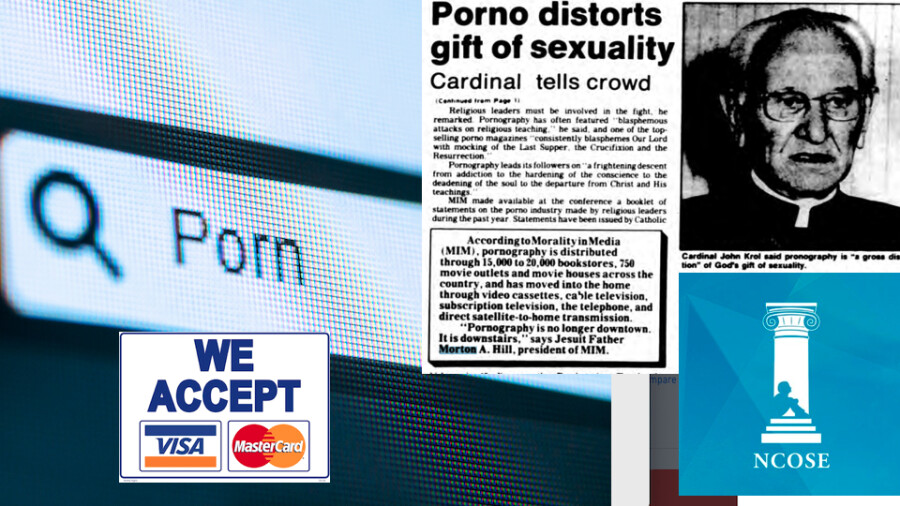 Religiously inspired anti-porn lobby National Center on Sexual Exploitation (NCOSE) is currently stepping up its pressure on credit card companies to force them to stop processing payments for sexually-oriented industries, according to documents...

They were also the ones to get Steam to start pulling eroge games and the like.

But do you think that they’ll credit card companies to stop allowing payment for adult stuff?

I know PayPal don’t like pornography, so I’m guessing they’d act even more like assholes if NCOSE asked them nicely enough.

But, what would we do if they listened?