Features things that aren’t really relevant to Prostasia like terrorism, etc. But does mention CSA, and also not forgetting the UK considers that term to be very nebulous. 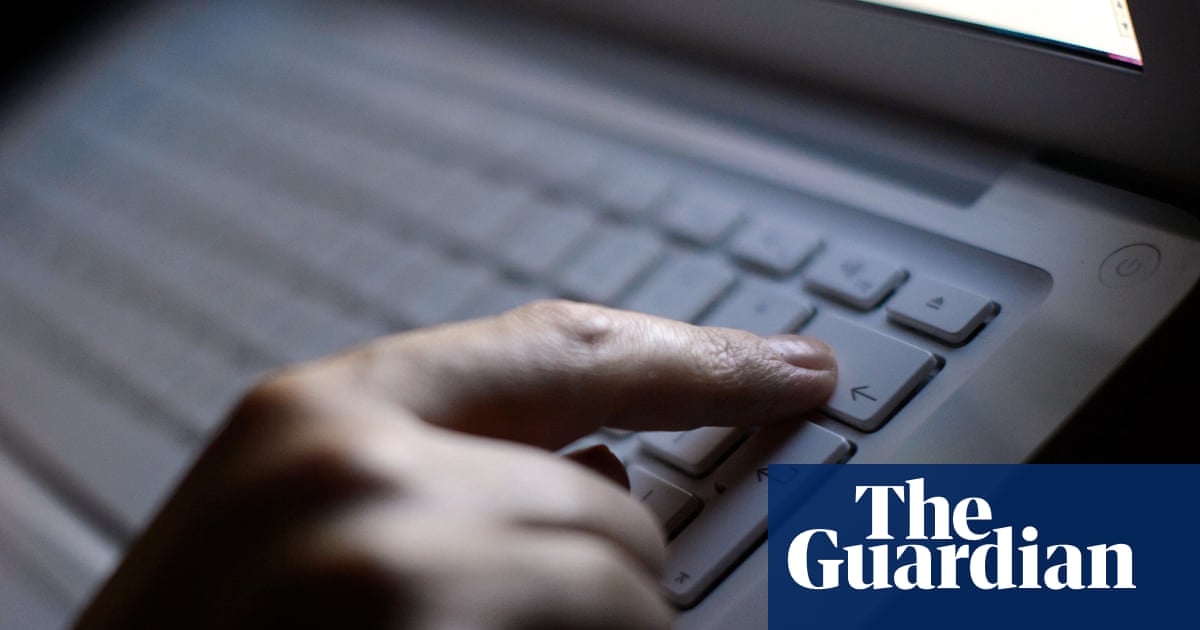 Social media companies will need to remove and limit the spread of harmful content or face fines of billions of pounds, the UK government has announced, as it finally reveals the details of its proposed internet regulation.

The online harms bill, first proposed by Theresa May’s government in April 2019, sets out strict new guidelines governing removal of illegal content such as child sexual abuse, terrorist material and media that promotes suicide, which sites must obey or face being blocked in the UK.

It also requires platforms to abide by a new code of conduct that sets out their responsibilities towards children. The bill requires the most popular sites to set their own terms and conditions, and face fines if they fail to stick to them.

For the first time, online misinformation will come under the remit of a government regulator, in cases when content is legal but could cause significant physical or psychological harm to adults.

But does mention CSA, and also not forgetting the UK considers that term to be very nebulous

This is just another step towards the government having complete control over what you’re allowed to say, do and see on the internet.

From the white paper:

Our vision is for:

Isn’t basically everything the UK government does in pursuit of “child protection” working to undermine the free, open and secure internet? Just last week they were talking about destroying encryption again.

Another, extremely nebulous term. The UK government has precedent with this, pretty much anything that isn’t “vanilla sex for the purpose of reproduction” is too extreme for them.

We’ll have to watch carefully as this progresses.