Onlyfans and the origin of "regret"

Former glamour model Linda Lusardi has said that OnlyFans “feels weird” to her, and that if she could go back in time, she would have chosen a career in acting instead.

Lusardi, 63, told The Sun that she worries that people who use OnlyFans could later regret that decision if their “life moves in a different direction”. 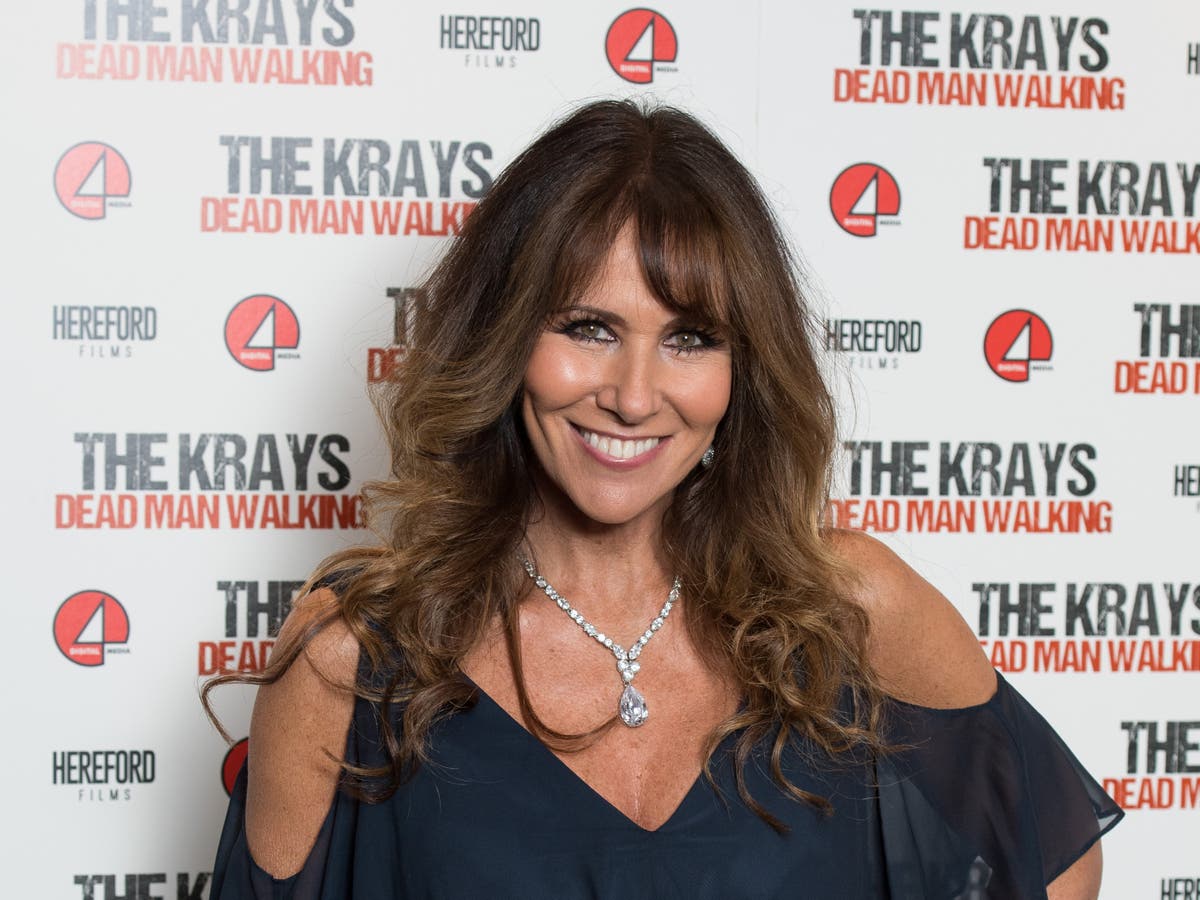 What isn’t discussed, and what is rarely ever discussed, are the reasons why a woman might feel regret later in life for using onlyfans. This is because the regret isn’t intrinsic and society doesn’t like to admit fault. There is nothing intrinsically regrettable or shameful about having an onlyfans account; rather the regret comes from outside forces such as societal discrimination and peer pressure. Sex workers and people who engaged in sex work in the past might be refused a different job, they might be called sluts and whores by puritanical busybodies, they could be blackmailed in future relationships, or they could be blacklisted from volunteering with children. There are numerous ways sex workers face discrimination and bullying by society.

To warn women they might regret having an onlyfans account without calling out the social bullying is essentially victim blaming. It’s like telling a woman "hey don’t go out alone in a short skirt unless you want to get raped. " The perpetrator is not named nor shamed, only the woman is. In this case the perpetrator is society and the institutions that support discrimination against sex workers. Don’t tell women not to get onlyfans accounts, tell society to stop shaming women for having them.