I wasn’t sure if I should split this into two separate topics, or consolidate it into one.

So around four days ago, there was this article on The Guardian. 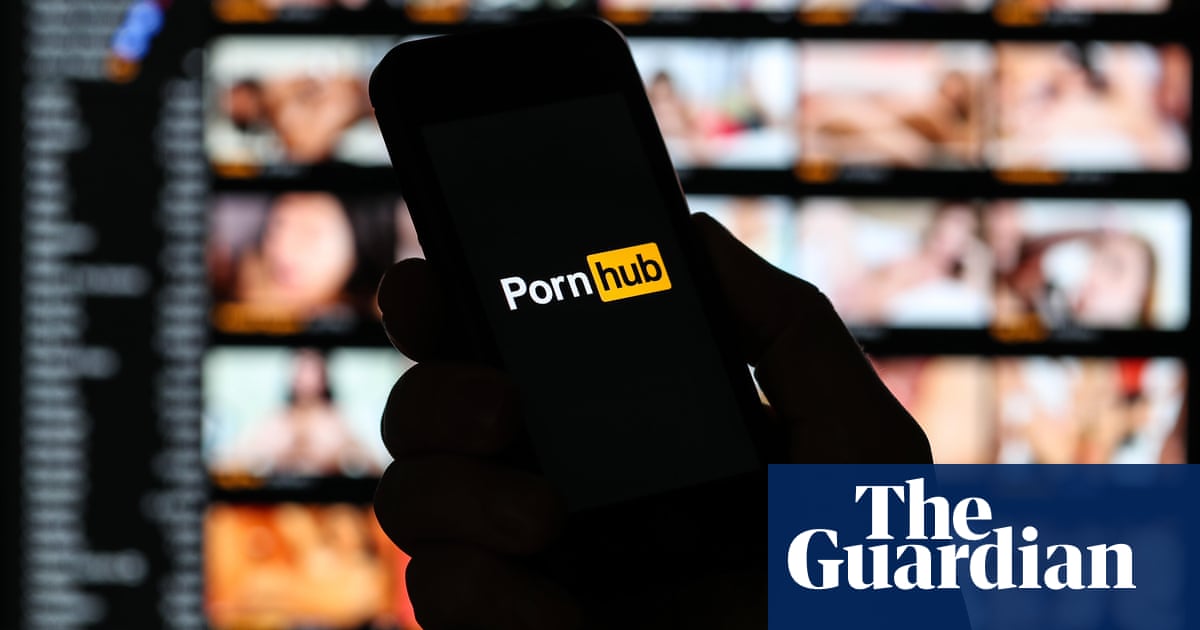 Purge removed content from unverified users and, by Monday, had reduced the content on the popular adult site from 13m videos to just 4m

The popular adult content site had prohibited unverified users from posting new content after a New York Times report revealed a number of inappropriate and illegal videos, including some involving minors, causing the credit companies Visa and Mastercard to cut ties with the company and all related websites.

About time. It might be fairly easy for a moderators to spot obvious child rape. But how would a moderator be able to tell the difference between someone 16-17 to those in the 18-23 bracket without an ID? There are teens who could pass as older than 17, there are adults who could pass as younger. If a video titled said “22 year old”, how do you know it’s really 22 years old and not someone 16? People can and do lie about their ages. It’s not as easy to tell the difference between older minor teens and young adults as it is between young adults and younger children. We NEED age verification!

If the legal producers wish to reupload, they should be permitted to do so, but this time they will need to prove that they, at the time of filming, were of legal age.

However, this is a moot point in animation, which is the major inconvenience for me.