I don’t trust you. I came here because shoeonhead exposed you. But I want your side of the story.

1 Go to the front page and find out.

2 I assume your evidence that they don’t work is “trust me bro” So im gonna have to call that question begging.

3 We want to protect by children by convincing pedophiles to be non offending instead of offending and we do this by building a community. So pedophile communities and only allocated to pro abuse forums that convince pedophiles to perform sexual abuse.

4 I don’t even know what a slur against pedophiles is, so probably not, seems like you need to be more skeptical.

5 That’s not a question, and your assertion is factually inaccurate.

I came here because shoeonhead exposed you. But I want your side of the story

Ok, so here it goes:
Reading:

For those who aren’t already aware, there was a video that was recently uploaded by the Youtuber “shoe0nhead”, a female youtuber with just shy of 1.6 million subscribers about the Prostasia Foundation. Her video can be viewed here: [Exposing The CREEPY “Child Protection” Organization: ‘Prostasia’] To put it bluntly, it’s just a reactionary puff piece she wrote up in response to the Berlatsky-Prostasia pedo panic that happened on Twitter a couple months ago. A lot of the stuff she… 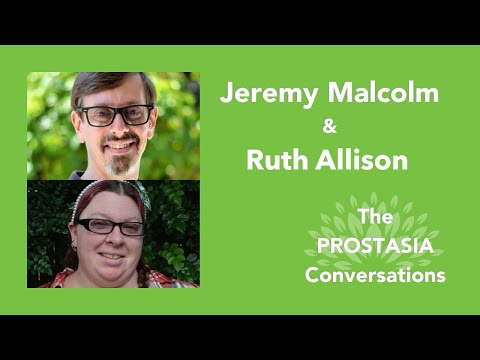 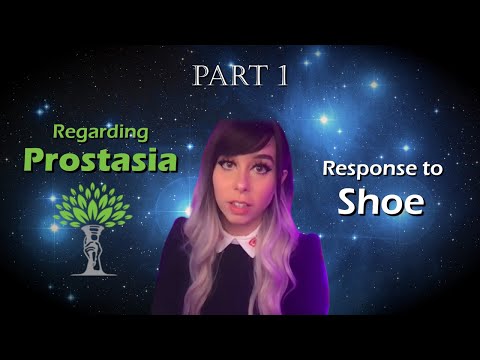 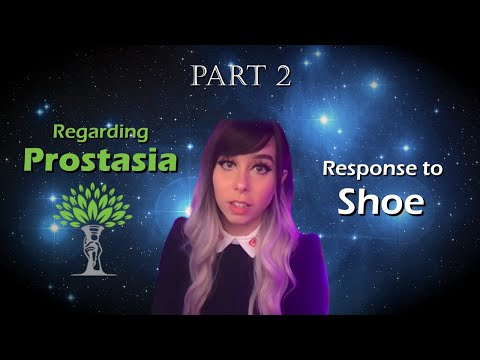 Episode 80: Because God Hates Us Or Is Dead, Here's A Whole Episode About...

Check out this great listen on Audible.com. An urgent investigation.Show notes/Links:Ben Burgis: “He’s one the most consistently and maliciously dishonest writers alive.”: https://twitter.com/BenBurgis/status/1431686876541325314More from Burgis:...

Our side of the story… our side of what story exactly?

And how do you exactly do you aim to find our side of the “story with this hodgepodge of malformed questioning and bald assertions?

It’s pretty clear you came here with asinine weak sauce expecting to score an easy layup. @freyr addresses what you had to say quite well, but if there’s anything else that you would like to add which mind you I sincerely doubt, we would be more than happy to address those too.

Since none of these touch on the last point, here’s a small subset of the peer reviewed scientific papers written by experts that use the term MAP

The primary aim of this exploratory research was to gain information from minor-attracted persons (MAPs) about their (a) formal and informal experiences with help-seeking for minor attraction, (b) perceived barriers to seeking help for concerns about... 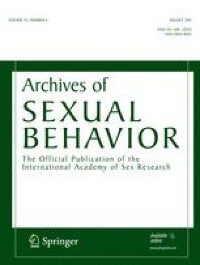 The Internalization of Social Stigma Among Minor-Attracted Persons:...

In this article, we sought to build on existing stigmatization research by examining the extent to which internalized stigmatization (i.e., the personal adoption and incorporation of social views, operationalized as thought suppression—an avoidant... 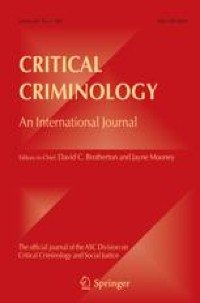 Despite a cultural tendency to sexualize youth, individuals who are primarily attracted to minors are subject to suspicion and stigma across society, extending into criminology and criminal justice. The prevailing assumption is that minor-attracted... 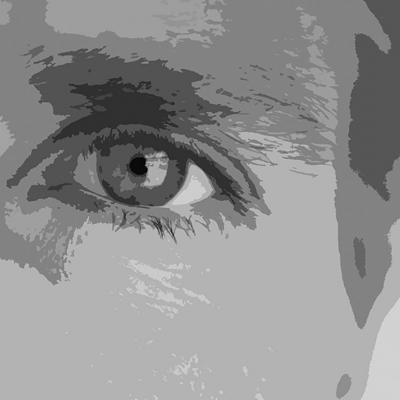 Yeah but those are to biased for Yogostatika, they only trust reputable sources like shoeonhead videos and twitter posts.

Naturally (shut up forum software this is 20 characters)

There are many reasons why MAP is a much better term to use than pedophile in almost all cases. The most important one in my opinion, recently restated by Elizabeth Letourneau of the Moore Center for the Prevention of Child Sexual Abuse, is that most people falsely assume that a pedophile is a child sex offender, and use the terms synonymously. Even while some will grudgingly admit that a pedophile may not have offended “yet”, they tend to downplay the distinction between those who have and those who haven’t, treating them as equally bad, and they falsely assume that there is no way to prevent one from becoming the other.

This is an abhorrent view that treats sexuality rather than the act of abuse as the key problem… and it is deeply embedded into the language that we use. As such, it creates a misallocation of resources towards manifestations of the sexuality of pedophilia (such as ownership of sex dolls), and away from the prevention of child sexual abuse by those who don’t identify or present as sexually non-normative (such as the epidemic of abuse within the foster care system, churches, and child marriage).

The conflation of “deviant sexuality” with abuse is also the root source of the current wave of hate being experienced by LGBTQ+ people. Since they too are deemed by the mainstream as being sexually deviant or “degenerate” (the term that fascists prefer), and since actually abusing a child isn’t a prerequisite to being called a pedophile (this much is true), they too are being targeted with this slur.

The term MAP avoids all of these problems: it refers to all those who identify as being preferentially attracted towards minors (not only those with attractions towards prepubescent children), it doesn’t imply that they have committed or will commit any act of abuse, and it’s definition isn’t so elastic that it expands to include LGBTQ+ people.