Report finds that French Clergy sexually abused over 200,000 children since 1950 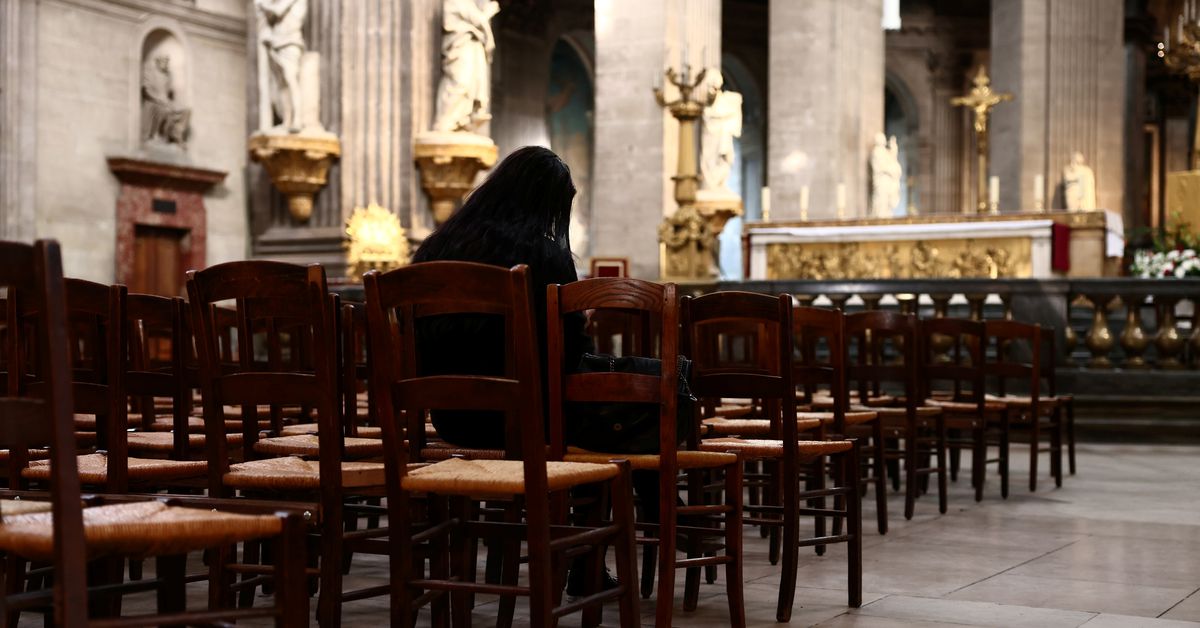 French clergy sexually abused more than 200,000 children over the past 70 years, a major investigation released on Tuesday found, and its authors said the Catholic Church had turned a blind eye to the 'scourge' for too long.

Yet another bloody chapter has been published in the Catholic Church’s pitch black book of crimes. It honestly seems like their transgressions against children are endless and to absolutely no surprise, this has once again inspired people to call for a crusade against sex offenders and pedophiles.

Time to shut down the catholic church.

It’s a damn shame when the Catholic Church is able to get away with this type of behavior that puts children at risk of abuse.

Aye, I’ll drink to that

I have very little respect for establishments of religion. I respect people’s right to practice them, but I do not respect the authority of any religious faith, nor do I honor them as ‘legitimate’.
The fact that my abuse was at the hands of a religious official who went out of their way to silence me, and other victims, in addition to discrediting my family, it makes me sick that so many people cling to these superstitions that do nothing but cause harm to their adherents and the communities they’re allowed to operate in.

I only respect people’s right to believe whatever they want because I respect the freedom of speech and freedom of belief.

The Catholic Church is evil, this really shouldn’t be up to debate. They have committed nothing but atrocity after atrocity for 1,708 years and counting, no one has any clue just how many atrocities the church has committed but the ones we know of, amount to a current death toll of 68 Million people and counting. The iota of charity they have engaged in does not and should not erase their long history of evil.

Ooooh! You devil! Imagine all the humanitarian work that could be done with the funds from such a venture!

I could (and probably should) write up an article about the tax-exempt grifters and how they exploit and scam their adherents and followers! They’ve been exposed countless times, and it’s an open secret that they’re lowlifes. But people swallow it and delude themselves with community-enforced delusion masquerading as ‘faith’.