I’m new here and I wanted to request memes and infographics that I could share with others.

You see, there isn’t a lot of easy to digest stuff on the internet regarding this kind of thing so I was hoping people here would kindly share with me things that I could show others that succinctly get the point across about hebe/ephebophilia.

Any articles and stuff like that is welcome, too, but memes/infographics work best to share on the internet in this day and age so it would be greatly appreciated.

Thanks in advance and Kind Regards @ProstasiaInc
Ephebophilia is a primary sexual interest in mid-to-late teenagers. It is not a disorder, even though acting on it can still be child sexual abuse depending on the teen's age, the jurisdiction, and whether the contact is online or in person. #ProstasiaDefines https://t.co/LBBVt6wJyt 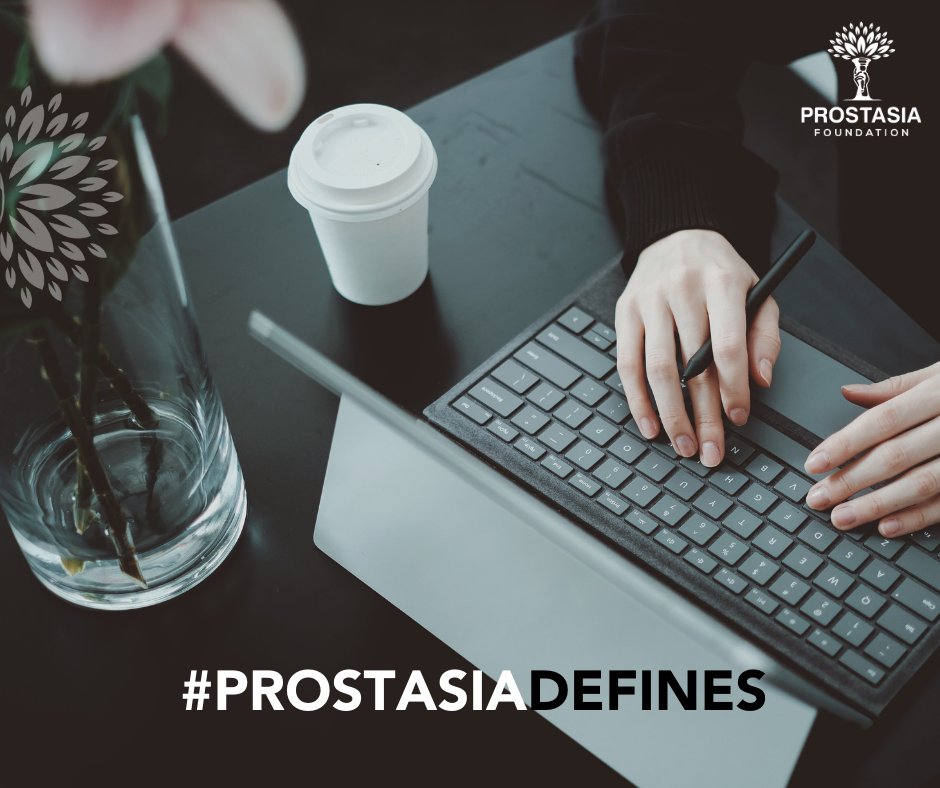 Just popping in to say that NewGon is NOT an allowed source of information, as it is run by pro-contact individuals and even, in their own rules, believes that the AoC ought to be 12, a stance neither @prostasia nor its community or stakeholders are willing to endorse.

I guessed so, but it has a lot of infographics that can be used by anti-contact activists. So i thought that it would be helpful.

I find it strange that it isnt allowed to be a source of information just because they are pro-contact. It doesnt make things they say automatically a lie.

Hi Chie! I just wanted to say I completely understand why Newgon wouldn’t be allowed to be linked here, but I think the way you said it may be seen as (unintentionally) divisive for the MAP community.

I doubt you meant anything bad by it but I don’t think being anti/pro-c is a choice made consciously by people, it’s kind of like religion in a way because you can’t really help what you believe. Whether you believe the AoC should be 18, 16, 14 or 12 isn’t really something a person can change so easily on others say so.

Of course there is a choice between offending and not offending but listing one of the reasons as “run by pro-contact individuals” feels a bit divisive and discriminatory when you could have just said their website goes against our core values or something like that instead.

Again I’m pretty sure you didn’t mean anything by it and I completely understand your reasons! And I hope this doesn’t offend in any way

Just because it’s divisive doesn’t mean it’s a bad thing. Prostasia does not want or need to associate with or promote the pro contact ideas.

Most political beliefs cant be changed that doesn’t mean we have to promote nazi’s or any other radical ideologies.

Hi freyr, sorry my point might not have been clear in my earlier comment. I totally understand why Prostasia wouldn’t want to promote websites who’s beliefs are counter to their goals.

But equating some MAP’s to Nazi’s because inside they don’t believe it would be a bad thing to have the age of consent at 14 for example doesn’t sound like a good idea to me because it only pushes them towards more vocal and extreme pro-cs who will accept them.

I can understand your point, you don’t think it would be a good idea for such beliefs to be so common and reducing the promotion of those beliefs would be ideal which makes sense. But hatred, discrimination and stigma does not work, it only makes people more likely to offend because they’ve been pushed into the shadows.

I’m not much of a regular here at Prostasia but aren’t those people partly what Prostasia was made for? Helping that sub-section of MAP’s not to offend by finding healthy alternatives in a non-stigmatizing way? This is just my opinion but I don’t think anti-c MAP’s are at much risk of offending anyway, so surely the majority of people Prostasia would need to help keep from offending in the future are the neutral-c MAP’s and the sub-section of pro-c MAP’s who are on the fence but we can’t do that if we push them away.

My sincerest apologies, but debating the pro-contact position is not the type of discussion we intend to cultivate on the forum.
@prostasia, from my understanding, has made itself clear on where it stands on the matter and it will not budge on the matter, nor lend credence to the pro-contact/pro-abuse position in any way.

As a matter of fact, beliefs are not static. They are ever-changing, constantly evolving as the human experience progresses. Sometimes they affirm themselves and strengthen, sometimes they change completely. Or slightly. The nuance is palpable in many cases.

But ultimately, whether or not you hold one position or another, they’re still ultimately a choice, like any other belief or ideological system, and we have made ours very clear on the issue.
And whether or not someone (or group) views adult-child sexual contact as a form of abuse or exploitation is one that, like any other child sexual abuse prevention organization should, @prostasia takes seriously.