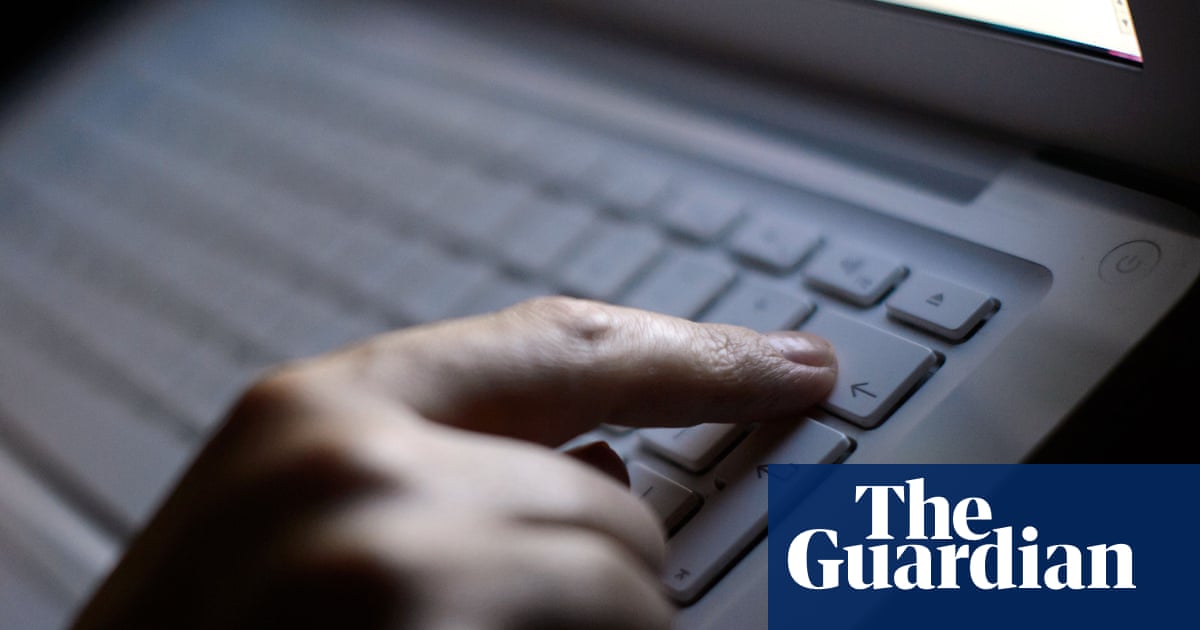 Rise of 35% on previous year may represent improvement on the part of platforms, says nonprofit centre

A record 29.3m items of child abuse imagery were found and removed across the internet in 2021, according to data from the US nonprofit organisation in charge of coordinating reports on the matter.

The figure released by the National Centre for Missing and Exploited Children (NCMEC) is a 35% increase from 2020.

The centre said the increase in reports was not necessarily cause for alarm and could represent an improvement on the part of platforms. “Higher numbers of reports can be indicative of a variety of things including larger numbers of users on a platform or how robust an ESP’s [electronic service provider’s] efforts are to identify and remove abusive content,” it said.

“NCMEC applauds ESPs that make identifying and reporting this content a priority and encourages all companies to increase their reporting to NCMEC. These reports are critical to helping remove children from harmful situations and to stopping further victimisation.”

Now the obvious questions are…

Now the obvious questions are…

Can’t say, but I can’t in good faith assume that it was a lot.

US Federal Law defines ‘child pornography’ as requiring the involvement of a real child, and even outright excludes drawings, etc from its definition criteria. 18 USC 2256 is the statute which defines things under Chapter 110 of United States Code. “Minor” under this chapter is defined as a ‘person’, which is an actual human being, not a fictional character or non-existent ‘person’. Moreover, the reporting requirements by ESPs for the NCMEC are governed by 18 USC 2258A and even lists which statutes are relevant and specifies child pornography, as defined under 18 USC 2256.

The NCMEC has stated that they only accept reports for materials that do not meet the criteira for child pornography if they’re involved in the sexual exploitation of an actual child, as in grooming. The representatives I spoke with (along with a couple of my friends) didn’t seem to want cartoons being wantonly reported, and when asked they would give the “We are not law enforcement and cannot define sexual abuse” response, followed by citing the law, even vocalizing the “this definition does not apply to depictions that are drawings, cartoons, sculptures, or paintings” part.

So to answer your question, not likely.