Chris Hansen is trending on Twitter due to allegations that he has been using an army of spambots to eliminate his critics.

On one hand, it’s good that people are finally accepting that Chris Hansen is trash but on another hand, it’s very depressing that this incident is what it took.

No one had a problem with Chris Hansen using actual minors as bait to catch pedophiles but using spam bots to accuse big YouTubers of pedophilia? Now that’s crossing the line apparently.

Of course, it should be noted that the criticism against Chris Hansen is purely due to his use of spambots to silence criticism which is largely due to the Onison incident. People still seem to be quite fond of his ‘‘heroic activities’’ and continue to support the same tactics being used by anyone else.

Oh, his reputation has been tanking for a long time: 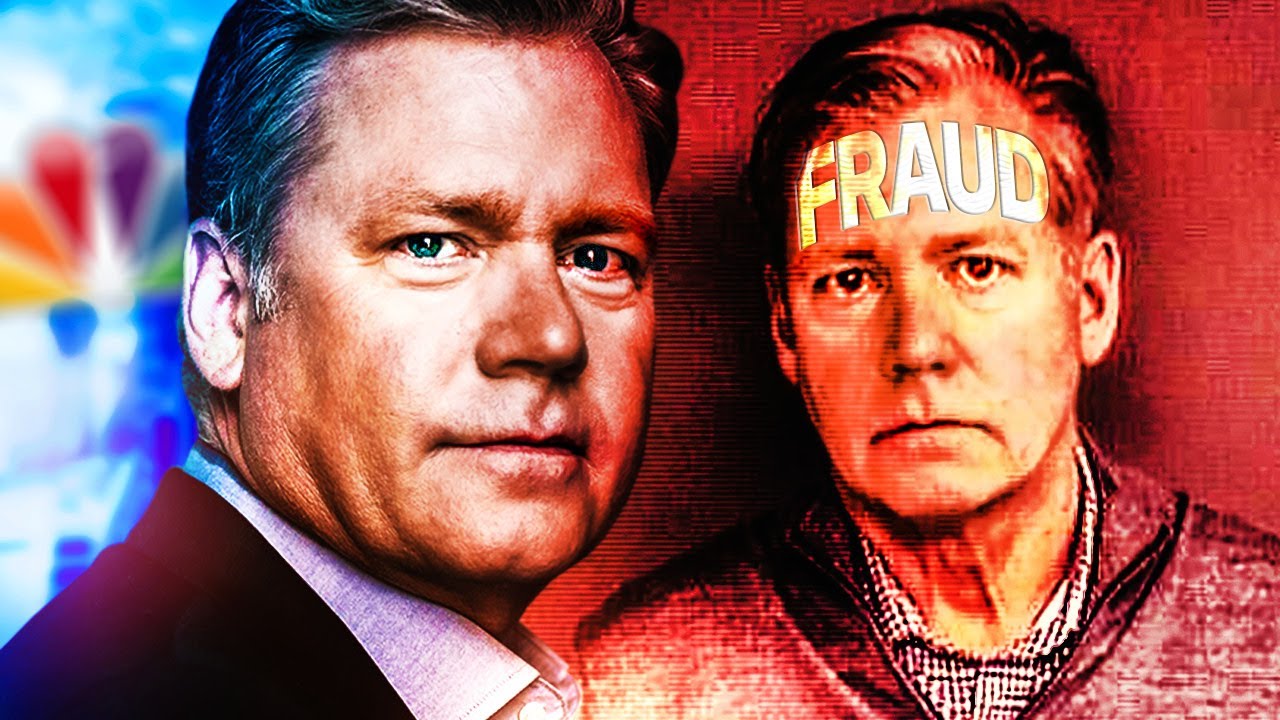 I usually use the aforementioned video to kill any of his memes that people tend to post around me.

Chris Hansen is a psychopath, who made a lot of money off the backs of vulnerable, mentally ill people. If he had simulated his TV Show in a rather trite, yet still equally pathetic, usage of actors, it might even be passable under the auspices of free speech, although still seriously lacking in quality.

But, he didn’t. He turned it all into a big game, it’s all a game to him, it has only ever been a game. He hasn’t helped anyone. And all he ever really did was create a very pathetic low quality television show for some very pathtic people.

He even created the rather dubious notion that it’s all about people going after 17 / 16 / 15 year olds on social media, because they’re “predators”. Likewise, individuals like Jeremy Malcolm (and his enablers like Letourneau, Rahm) are psychopaths who take advantage of public good-will and a progressive push towards progressivism.

They know full well wasting money on putting a tiny handful of people in, some very expensive, “therapy” and vilely torturing them will not do shit to the endless tirade of abuse (not to mention, only someone who wouldn’t commit a crime to begin with would hate themselves enough to consent to be tortured), but due to their differing motivations (a twisted form of civil liberties protection for Malcolm), and money for Letourneau, they end up overlooking basic logic, and common sense.

The grim reality is that all these people are more or less the same. They’re greedy. They have twisted motivations. They only ever look out for themselves. They even want to reduce sentences of horrific crimes like rape, simply because putting them in “therapy” will lead to more money flowing to them for each year of fruitless therapy.

A psychopath is hard to tell apart from the noise when they’re saying precisely what one wants to hear, but the moment one steps away, and actually thinks critically as to what is going on, the whole den of bullshit qquickkkkkkkkly falls apart.