So, Sony’s stance since 2018(?) is that Japanese games are child pornography, and anyone who plays them is a pedophile or potential child molester, so they need to be heavily censored…

…and their VP - who was in charge of the PSN from what I’ve read - does this. He allegedly planned to meet a 15-year-old boy.

A senior Sony vice president has been terminated from the electronics and entertainment giant after being caught up in an amateur pedophilia sting video.

George Cacioppo was allegedly trying to arrange a meeting with a 15-year-old boy, according to a video posted by the YouTube channel People v. Preds. Cacioppo had been a senior vice president of engineering for Sony for the past eight years and worked on the PlayStation Store, according to his LinkedIn profile. He has since been fired after appearing in the video.

So, Sony’s stance is that Japanese games are child pornography, and anyone who plays them is a child molester, so they need to be heavily censored…

Where did they say that? Odd stance to have given how people said the same 10 years ago about violent games.

They started towing a really hard line against Japanese games a few years ago, rejecting lewd stuff and censoring things saying it needed to be #MeToo compliant.

It’s also why a lot of Japanese stuff is now on Nintendo Switch.

Also we have almost 2022 and the media still uses pedophile for offenders who probably weren’t even a pedophile.

Germany is years ahead on this. A lot of people seem to be more aware here. I never saw the word used for offenders in articles.

Those who scream the loudest have the most skeletons in their closet.

Germany is years ahead on this.

Not in this case, sadly: 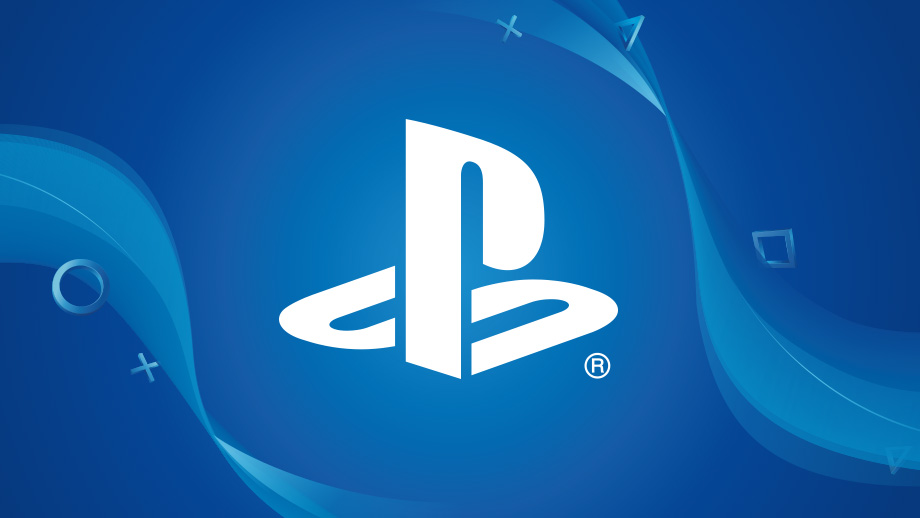 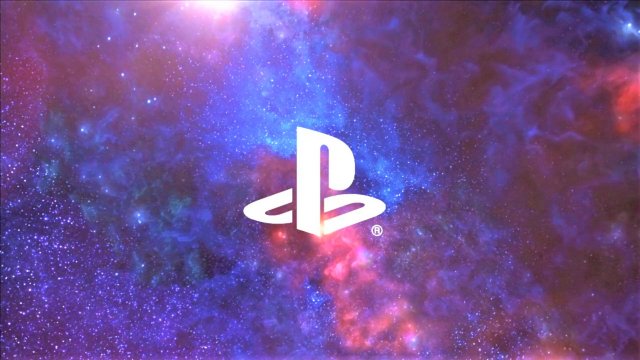 The decoy was supposedly 15. This has absolutely nothing to do with pedophilia!

Translations of the titles?

The decoy was supposedly 15. This has absolutely nothing to do with pedophilia!

Wouldn’t even be illegal in Germany under certain circumstances and from what you hear in the night scene it’s not uncommon for 20 somethings to engage with 16, so if they hate pedophiles then they’re making “pedophilia” seem less bad instead - Fail.

@LegalLoliLover1
Here are the translations:

Sony-Vice President fired due to Pedophilia

Senior Vice President at Sony gets caught in a Pedophile-Trap

Yes, they basically did a 1:1 translation of the English news titles. You can always tell when some journalist runs English articles through Google Translate and calls it a day, because those articles always refer to pedophilia as if it was a crime against teenagers.

Some of them are pretty big names in the Gaming scene. As for the serious media… well, they are not always much better: 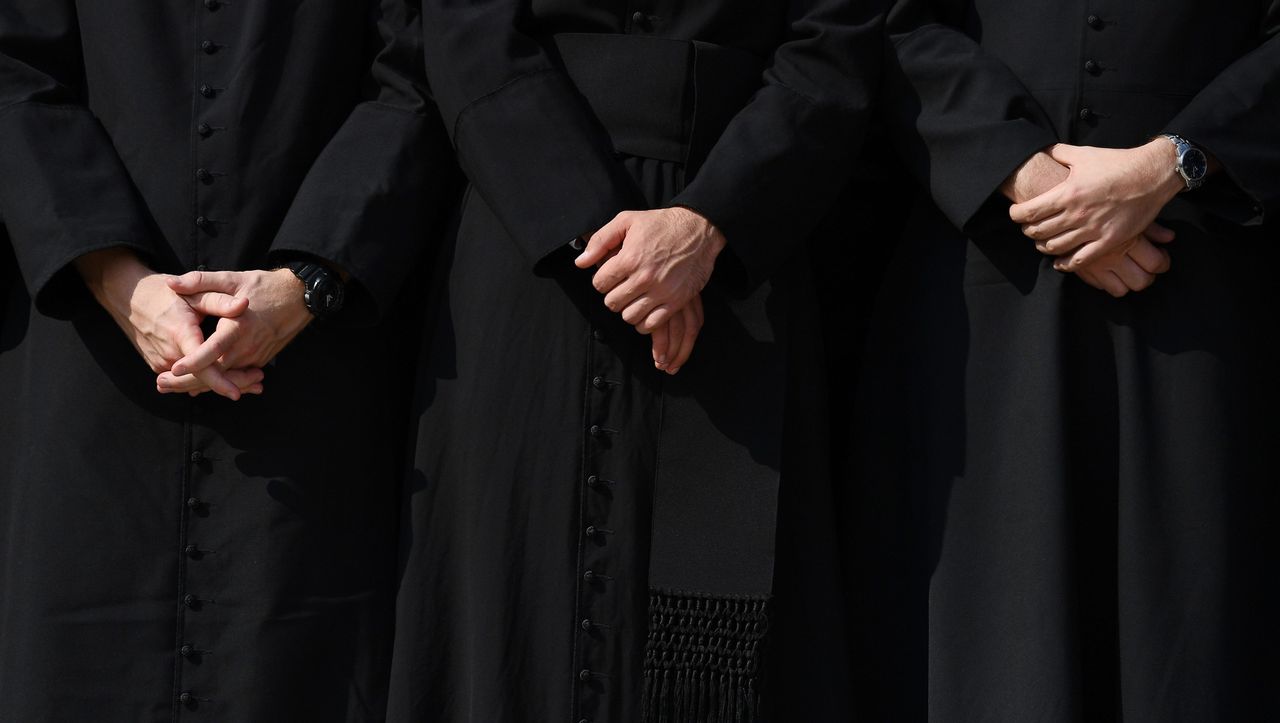 (title says “Thousands of pedophiles in the French catholic church”. The article itself is about CSA cases in the church and has nothing to do with pedophilia).

Really depends on the author I guess. I saw “pedocriminal” (pedokriminälle) more often than pedophile.