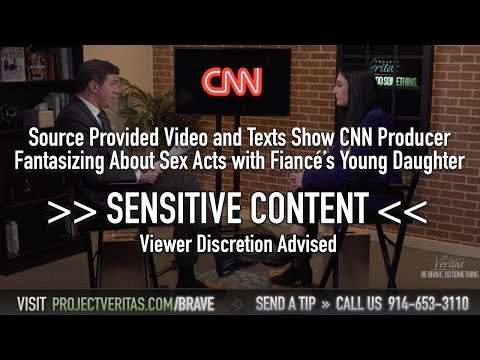 While this guy sounds dangerous, and the girl’s mother should drop him immediately, I can see why the police weren’t interested. Unless I am completely wrong, he hasn’t committed a crime yet. The “source” thinks he should be in jail for fantasizing about the stepdaughter. This guy may just be controlling his urges by talking to a friend and former sex worker. I don’t think that is a crime. I could be mistaken.

Unless I am completely wrong, he hasn’t committed a crime yet.

Different CNN producer. But it makes you wonder, what is going on there?

No, but since CNN is left-wing propaganda, I figure it evens out. Besides, no one has proven PV wrong yet.

CNN is centrist on matters of actual policy like most mainstream news outlets are. They aren’t even close to being “leftist”. 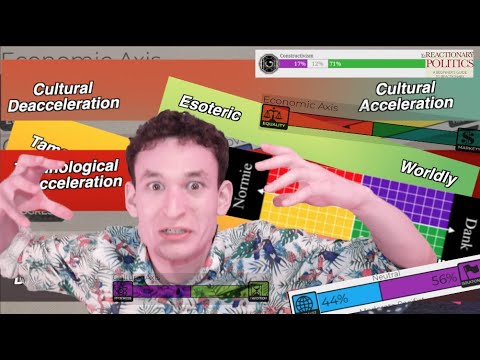 I am more inclined to this less simplistic, but reasonably accurate representation to various political ideologies. IDK, commies can get pretty irrational, what with the whole nonsense about cultural revolution and leaping forward greatly.

I was watching the live feed from the Rittenhouse trial and then checked out what the various news organizations were saying. For example, CNN, MSNBC, etc. kept saying Rittenhouse crossed state lines with the AR-15. Not true. He was already in Kenosha, where he worked, and staying with a friend. The same friend who bought the rifle for him since Kyle was too young and was holding it. The plan was to transfer ownership when he reached 18. The judge routinely doesn’t permit the prosecution from calling decedents victims, as until the facts are adjudicated, no one is sure who is the criminal and who is the victim. As to the defense being allowed to call the deceased looters or rioters, they had to establish those facts first, before they were allowed to use those terms. This is nowhere near what was reported on CNN, MSNBC or most other MSM. They also kept referring to him as a white supremacist, despite the fact that all involved were white. Clearly a bias against Rittenhouse. This was one of the rare occasions FOX was better. And even then, they were cheering him on, not evaluating the evidence dispassionately.

I miss Walter Cronkite. He was the most trusted journalist in America, and he never let his personal opinions affect his objective reporting of the news.

Yes that’s true. Which is why I specified on matters of “policy”. Rittenhouse might have been news recently but he’s just a guy. CNN and MSBC have their angle in this inane “culture war” nonsense - and they’ll capitulate to some of their obnoxious left wing audience on these matters because its good for them in terms of optics, while not actually being important.