As a libertarian, I find these rulings to be unconscionable. It’s clear that people under a certain age are unable to give meaningful consent. It’s also clear that those who are depowered, such as people being supervised are unable to give meaningful consent to those who have power over them. To be both depowered and under a certain age should be blatantly clear they lack the capacity for meaningful consent. So how can the courts suddenly claim that these individuals consented when the perpetrators were quite literally convicted of the offenses they were responsible for.

When Shane Seyer was 12, he was sexually exploited by his 16-year-old babysitter Colleen Hermesmann. She became pregnant with Seyer’s child in 1989 and was charged with statutory rape shortly afterward. Instead of being convicted of rape, Hermesmann was declared a juvenile offender under the non-sexual offense of “contributing to child misconduct.” Seyer was subsequently court-ordered to pay child support.

In 1993, at the age of 15, Seyer appealed this decision to the Kansas Supreme Court, arguing he should not be liable for these payments. He maintained that his babysitter (Hermesmann) took advantage of him sexually when he was too young to give consent.

The Kansas Supreme Court ruled against him. The judgment stated that because Seyer initially consented to the sexual encounters and never told his parents what was happening, he was responsible for supporting the child.

A 12 year old cannot give meaningful consent to a 16 year old, much less a 16 year old that is an authority figure. This is clearly abuse of power over a minor. So how can the courts decide that the 12 year old bares any responsibility for the 16 year old getting pregnant?

Here is an example on a “tough on crime state” of Arizona! A state that has a reputation of being tough on crime. But how do they treat victims of statuary rape?

Another baffling miscarriage of justice. Just another example of a victim of statuary rape being forced to pay a substantial amount of money to the perpetrator. If justice means anything, it should be the reverse: In a libertarian society, it would be her that is paying $15,000.

It’s time to advocate for reforms around the issue of child support. And I Support the following: 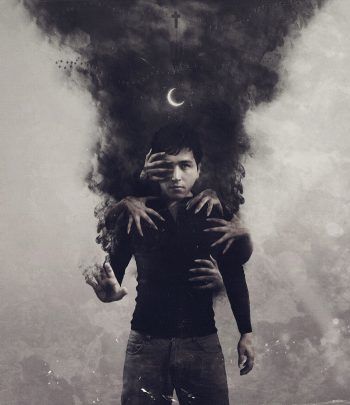 When Male Rape Victims Are Accountable for Child Support

The best interest of the child is still the court's number one priority.

Karma will come to these abusers one day. Hope they get beaten up good.